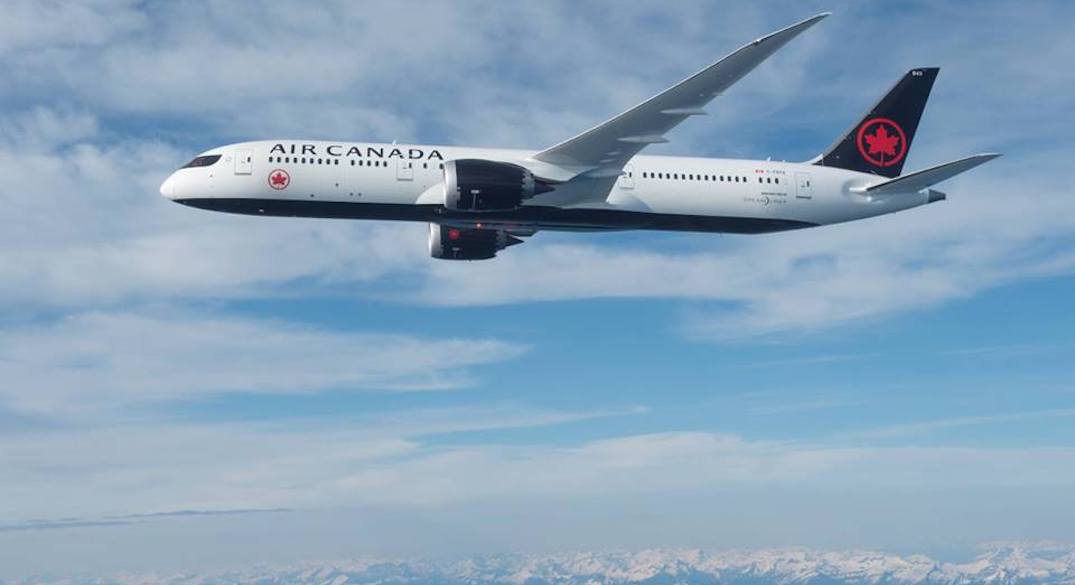 Flights over the Prairies are about to get even easier this summer.

Air Canada has just announced that it will be operating a new daily flight between the Calgary International Airport and London, Ontario, meaning that connecting flights to Eastern Canada just became that much more available for Calgarians.

The flights will start on a daily basis as of June 24, according to the release, and will continue until October of this year.

“We have strategically added these non-stop services between the considerable southern Ontario market and Alberta to offer both convenient point-to-point travel, as well as easy connections at our Calgary hub to and from destinations throughout Alberta and BC including Vancouver Island,” said Mark Galardo, Vice President, Network Planning at Air Canada in the release.

“In London, the addition of Calgary flights complements our flights to Montreal and Toronto, giving customers in the greater southwestern Ontario region unparalleled options of connecting over three convenient hubs when travelling to their final destinations this summer.”

The daily flights will be aboard an Air Canada Rouge Airbus A319, featuring two cabin options, Wi-Fi, and in-flight entertainment streamed to phones, laptops, and tablets.

“This new flight offers Albertans a direct link to western Ontario and will make for a shorter journey to western Canada for passengers from the east,” said Michael Hayward, Vice President, Marketing and Guest Experience with The Calgary Airport Authority, in the release.

“We’d like to thank and congratulate Air Canada on this new flight.”

The flights are currently available for purchase at the Air Canada website, with flights departing from London, Ontario at 7 am and landing in Calgary at 9:08 am.

One way trips from Calgary to London appear to be going for $167 and up with Air Canada, or $326 roundtrip.