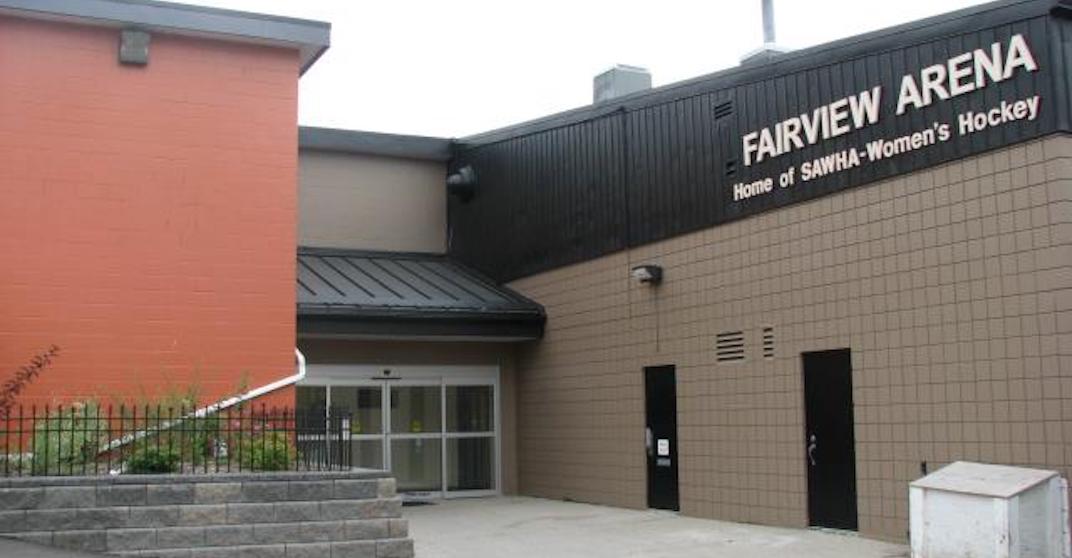 Fairview Arena has unfortunately seen its last pair of skates.

The building was damaged last year after snowfall had accumulated on the roof causing it to cave in, and while no one was injured in the incident, the collapse would ultimately bring the end of days for the southeast Calgary arena.

On the one-year anniversary of the incident, the City of Calgary announced that it had no plans to replace the Fairview Arena at its current location, largely due to the lack of space limiting the number of rinks that could be built.

“Given the loss of this ice sheet we will be updating our arena studies to explore current and future citizen and stakeholder needs in the region,” said acting director of Calgary Recreation James McLaughlin, in the release.

“The study will help guide future development, make best use of limited financial resources, and maximize investment back into the community.”

He cited the city’s current practice of building arenas with multiple sheets of ice alongside other amenities, which the Fairview lot would not be able to contain.

“We want to thank our community partners for their patience and cooperation as we work through this,” he said.

“We will continue to work closely to ensure their immediate needs are being met and future goals are taken into consideration.”

With the loss of the arena in Fairview, Calgary is left with 41 city-owned arenas, all of which were inspected following the roof collapse last February.

The Fairview arena evidently had “multiple factors that may have contributed to the roof failure,” according to the release, and the city has asked the independent engineering firm who conducted the investigation to do an additional assessment.

As for the site, the city plans to engage with the surrounding community to determine what future use would fit best.