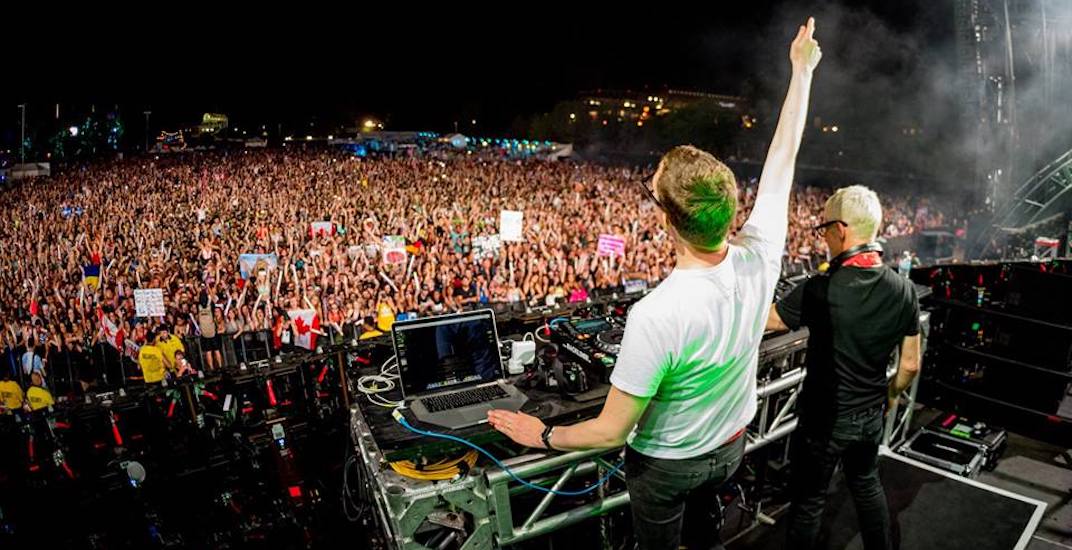 Above & Beyond, the trance music trio out of London, England, will be making their way to Calgary for a show to end off 2017.

The group has released two singles this year, “Tightrope” and “My Own Hymn,” both of which will likely be heard full volume by attendees of the show.

The Calgary concert will be at the Big Four Building, and is an 18+ event. Famous for the mesmerizing light shows that accompany their live music, Above & Beyond is a solid lead up for the upcoming New Year’s Eve celebrations – as their show is on Saturday, December 30.

Who knows, they may even bring Bryan Cranston along for an encore to follow up his on-stage time with them in 2015.

Above & Beyond Calgary 2017 concert