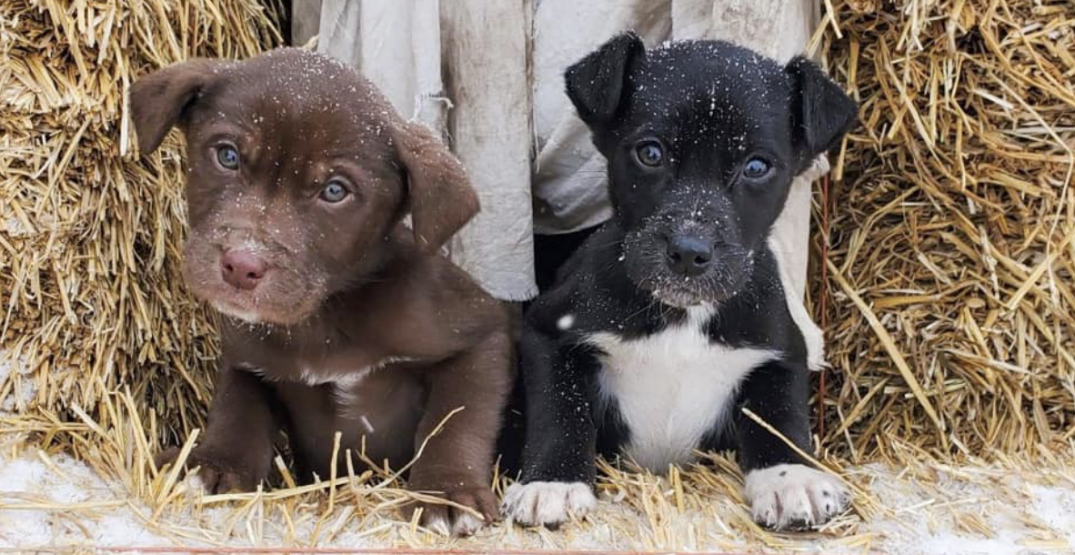 The City of Calgary and Alberta Animal Rescue Crew Society (AARCS) have partnered up in a mission to improve the lives of pets by helping adoptable animals spend less time in shelters.

Starting March 1, AARCS will be managing adoption services for the City in a three-month pilot program.

“One of our goals is to significantly reduce the time that adoptable pets spend in a shelter, for the overall welfare of the animals,” says Tara Lowes, Superintendent of Administration and Animal Shelter Services for The City of Calgary.

“AARCS has an extensive fostering network, which increases the opportunity for animals to be cared for in homes instead of in our shelter, while they wait to become part of a new family.”

Last year, the City of Calgary began a review of their Animal Services’ shelter operations to identify efficiencies, cost savings, and service improvements. The review focused on pet licensing, adoption services, and hours of operation.

As an outcome of this review, the adoption pilot with AARCS will allow the City to assess impacts and opportunities that will determine if the organization will continue to provide this service after the three months is up.

Currently, 91% of injured or sick stray or feral animals brought to Animal Services are able to be saved under the care of animal health technologists and veterinarians at the City.

Now, after medical care, recovering animals will be transferred to AARCS’ programs for adoption into new homes.

The City of Calgary’s Animal Services department says that it will continue to carry out medical and dental care, vaccinations (including rabies), and spaying and neutering for adoptable animals before they are transferred to AARCS.

“Communities are best served by organizations working together to make a difference,” says Deanna Thompson, Execute Director of AARCS. “As a long-standing partner of The City of Calgary, we know that our aligned values compassionately support addressing the issue of animal homelessness in Calgary.”

The City of Calgary confirmed that throughout the pilot it will keep working with other partnering rescue agencies that have adoptable animals, including the Calgary Humane Society and MEOW Foundation.

During this time, the City of Calgary’s Animal Services Centre is expected to reduce public service counter hours of operation. Service changes will be updated online as details become available.