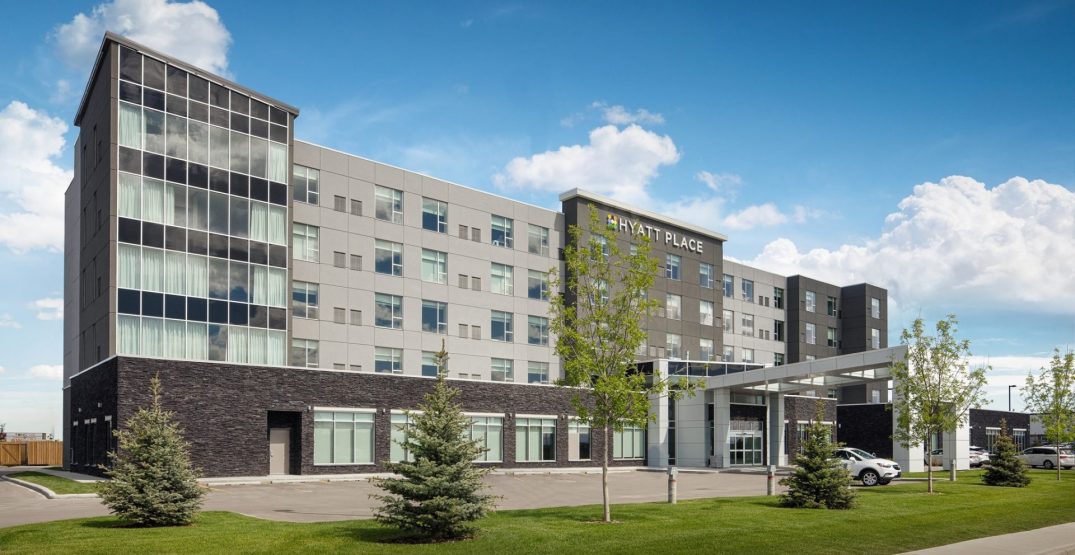 A total of five Calgary hotels are now government-authorized to accommodate quarantining travellers who have arrived into Canada by air.

In late February, new measures came into effect for travellers landing in Canada from international destinations.

In addition to providing proof of a negative COVID-19 molecular test taken up to 72 hours before their scheduled departure time, travellers have to take a second COVID-19 test upon arriving in Canada and a third at the end of their mandatory 14-day quarantine.

While waiting for their arrival test results, travellers must quarantine in a government-authorized hotel.

Originally, only the Acclaim Hotel and Calgary Airport Marriott In-Terminal Hotel were confirmed as government-authorized; however, three more hotels have recently been added to that list.

Travellers can choose from any of the following approved hotels:

These hotels are generally for people who don’t have symptoms, have a negative pre-departure COVID-19 test result, and aren’t close contacts of people who have or may have COVID-19.

Hotel reservations must be made prior to arriving in Canada. Most hotels require bookings to be made by calling GB Travel Canada Inc. at 1-800-294-8253 (toll-free within North America) or 1-613-830-2992 (collect outside of North America).

Online bookings are available for the Acclaim Hotel.

The cost of the quarantine stay is expected to be approximately $2,000; however, this may vary by location. This includes costs associated with the room, food, security, transportation, and infection prevention and control measures.