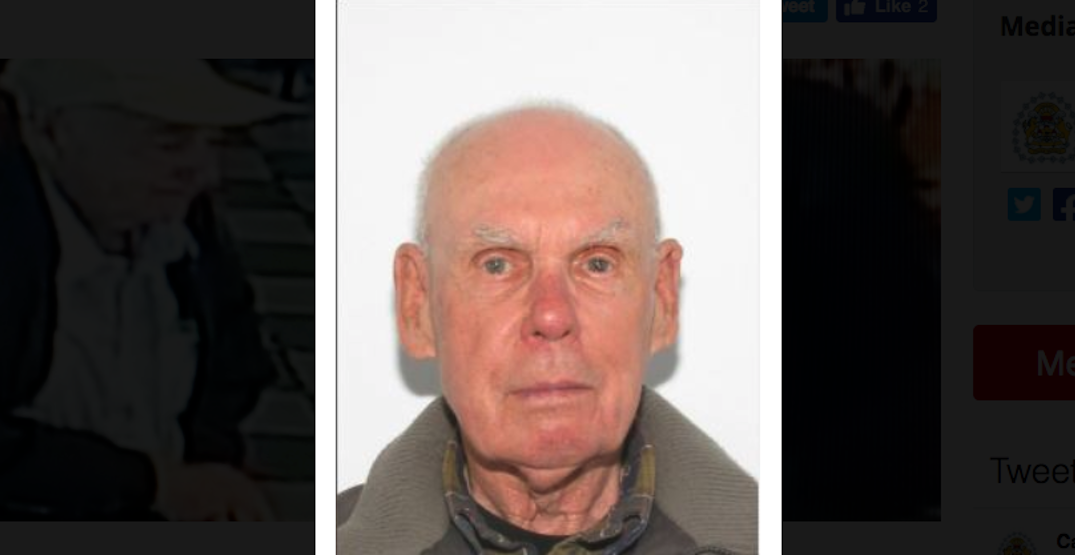 An 86-year-old Calgary man went missing on Monday, May 7.

John Mercer, a resident of southwest Calgary, was last seen near his home on the 800 block of 67th Avenue SW. He was reported missing in the afternoon of Thursday, May 10, and the Calgary Police Service is now asking the public’s assistance in locating him.

According to a release from CPS, Mercer drives a light-brown 2004 Nissan Sentra. The sedan has an Alberta license plate BFX372, and has also been missing since Monday. 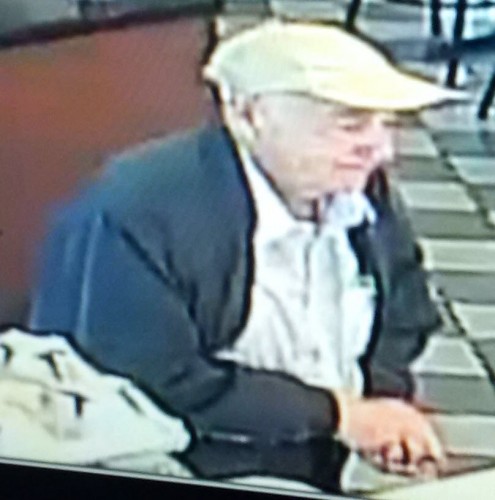 The release also states that while Mercer’s disappearance is not considered suspicious in nature, it is still out of character for the man.

Mercer is described as Caucasian, 5’11”, 120 pounds, with grey hair. He has often been seen wearing a navy-blue jacket, grey pants, a button-up dress shirt, and a beige baseball cap. 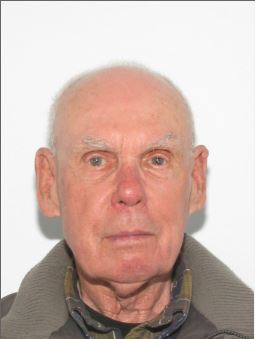 Police say that Mercer may have gone to the town of High River, as he has friends in the area.

Anyone with information on where Mercer may be, or who happen to see him, is asked to contact the CPS non-emergency number at 403-266-1234. 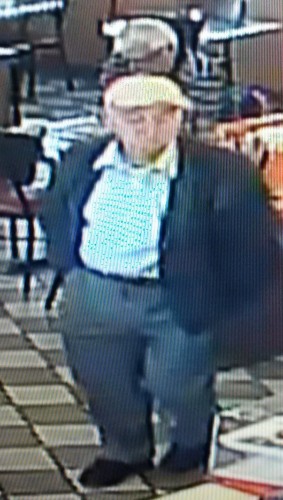