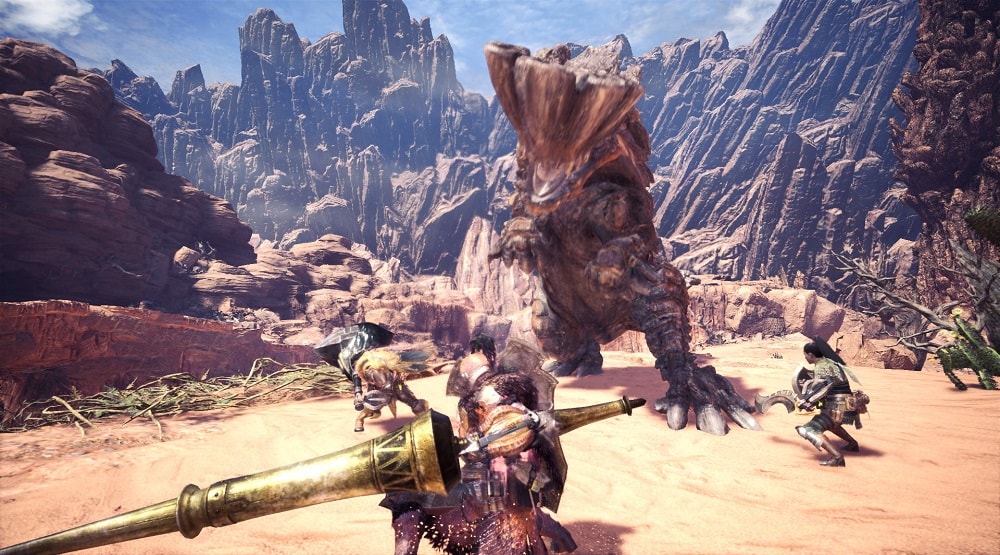 With 2017’s unending parade of gaming greatness behind us, the new year brings a slew of new releases for gamers.

After dropping Zelda and Mario last year, how will Nintendo maintain Switch’s momentum from its superb launch year?

Will Microsoft find its footing again this year with its powerful XBox One X? Can Sony turn things around for PSVR this year or is it destined to be abandonware?

In the meantime, we’re kicking off 2018 with January’s stand-out video game releases that range from kicking Majin Buu’s butt to hunting down goliath beasts. 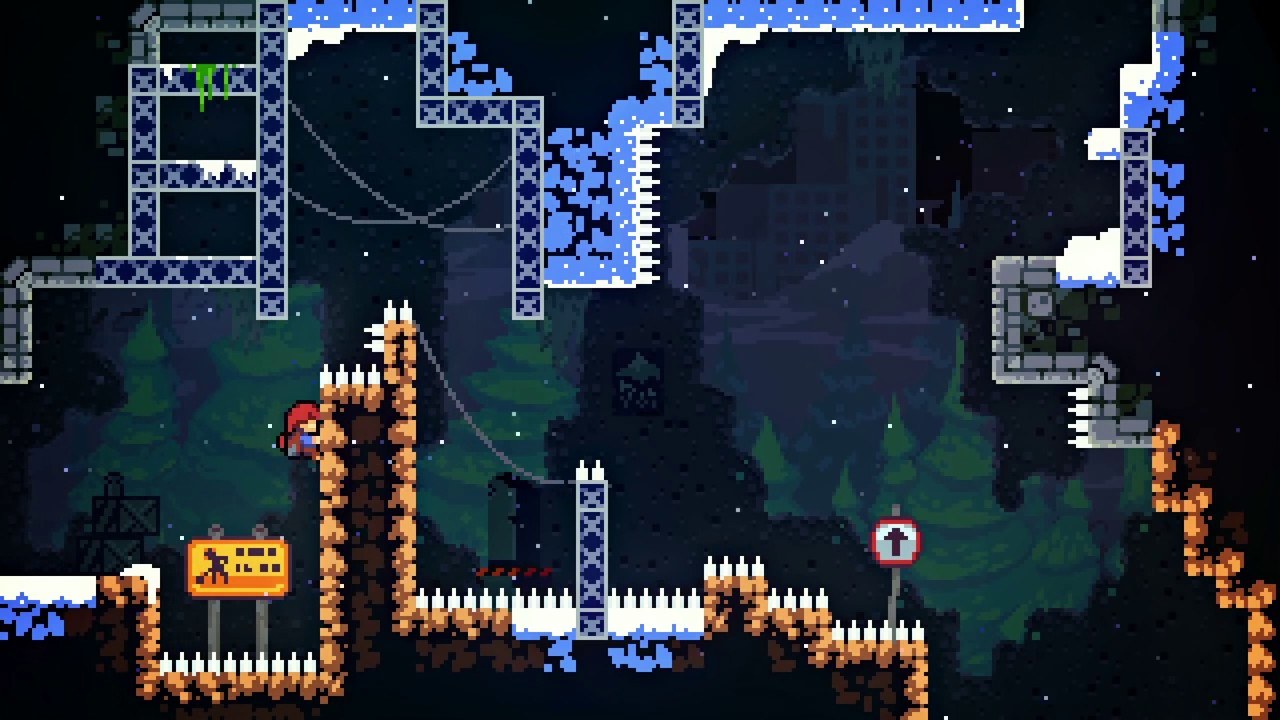 Along the way, you’ll encounter an eclectic cast in the game’s modern Pacific Northwest setting. While mountaineering mishaps are near inevitable, each death is always another lesson towards reaching the next screen.

World to the West 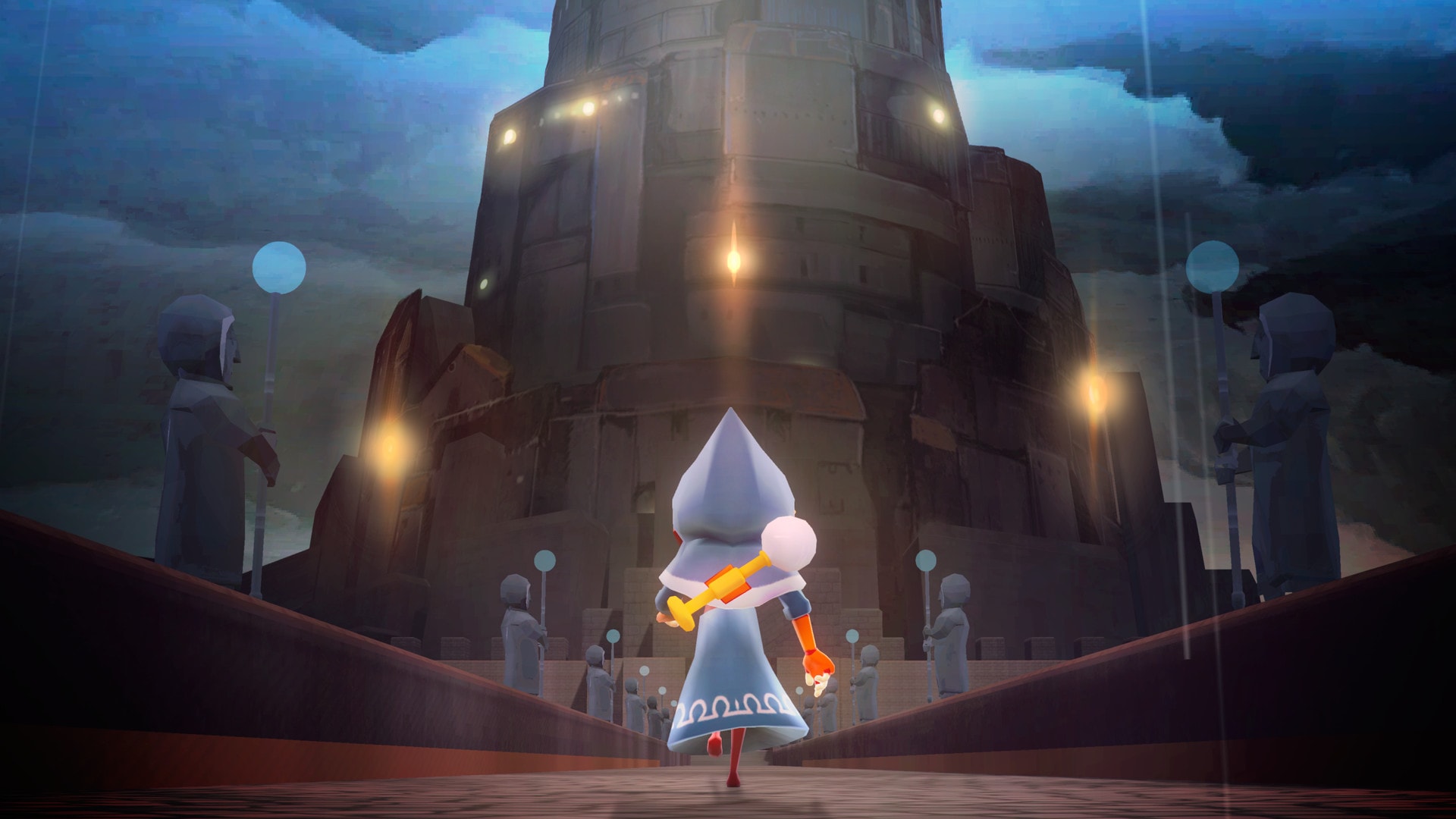 For Switch players looking for a new adventure game to sink their teeth into, check out the light-hearted World to the West. This whimsical tale stars four playable characters who bring their own specific abilities to help move the adventure along.

Each character influences how you approach exploration, combat, and puzzles due to those aforementioned abilities. For instance, Teri can use her whacky mindbending powers to control enemies and even squirrels to do her bidding! 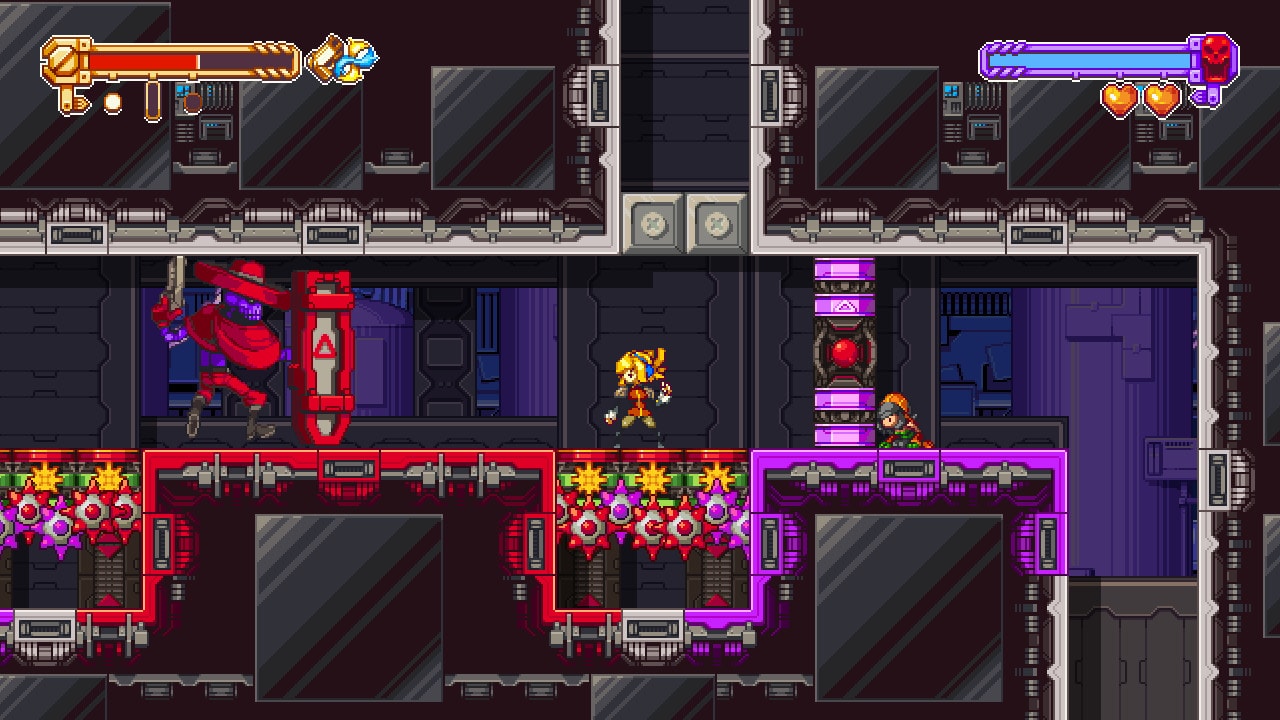 After a seven-year incubation, Iconoclasts, a crowdfunded indie game, is finally coming out this month. Here you’ll help renegade mechanic, Marie, as she grabs her trusty wrench and explores every nook and cranny of a dying planet.

The action platformer is topped off with screen-filling boss encounters and several areas to maneuver through to keep players busy. Plus, the game boasts a warm and bright aesthetic that will appeal in these winter months. 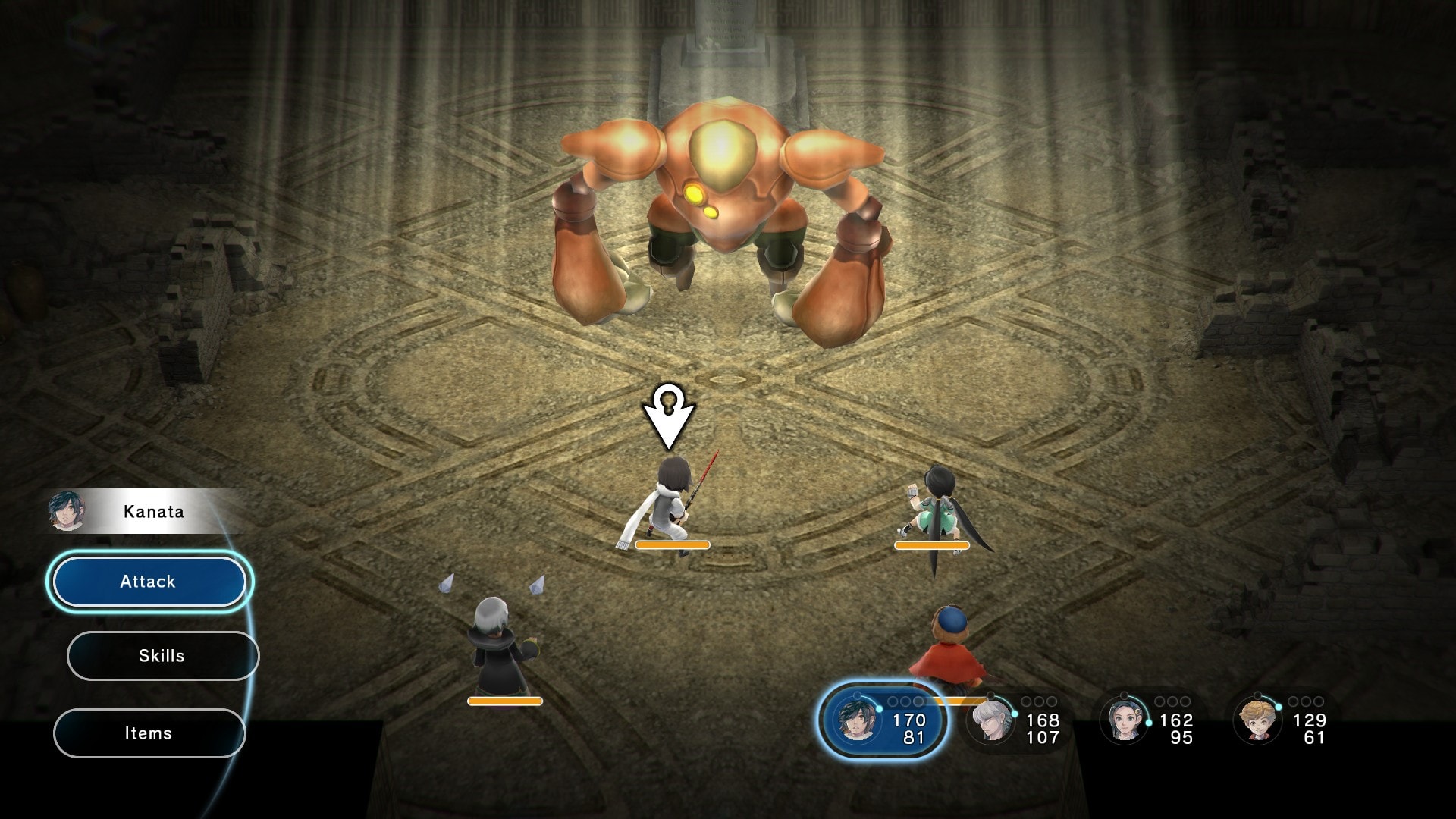 As a spiritual successor to the studio’s previous offering I Am Setsuna, this JRPG adds a hearty dosage of stocky robot suits to freshen up its turn-based battle system and exploration.

Join Kanata and his party as they try to rid their world a mysterious white fog that has been erasing parts of the world. Like its predecessor, fans of classic JRPGs will find solace here. 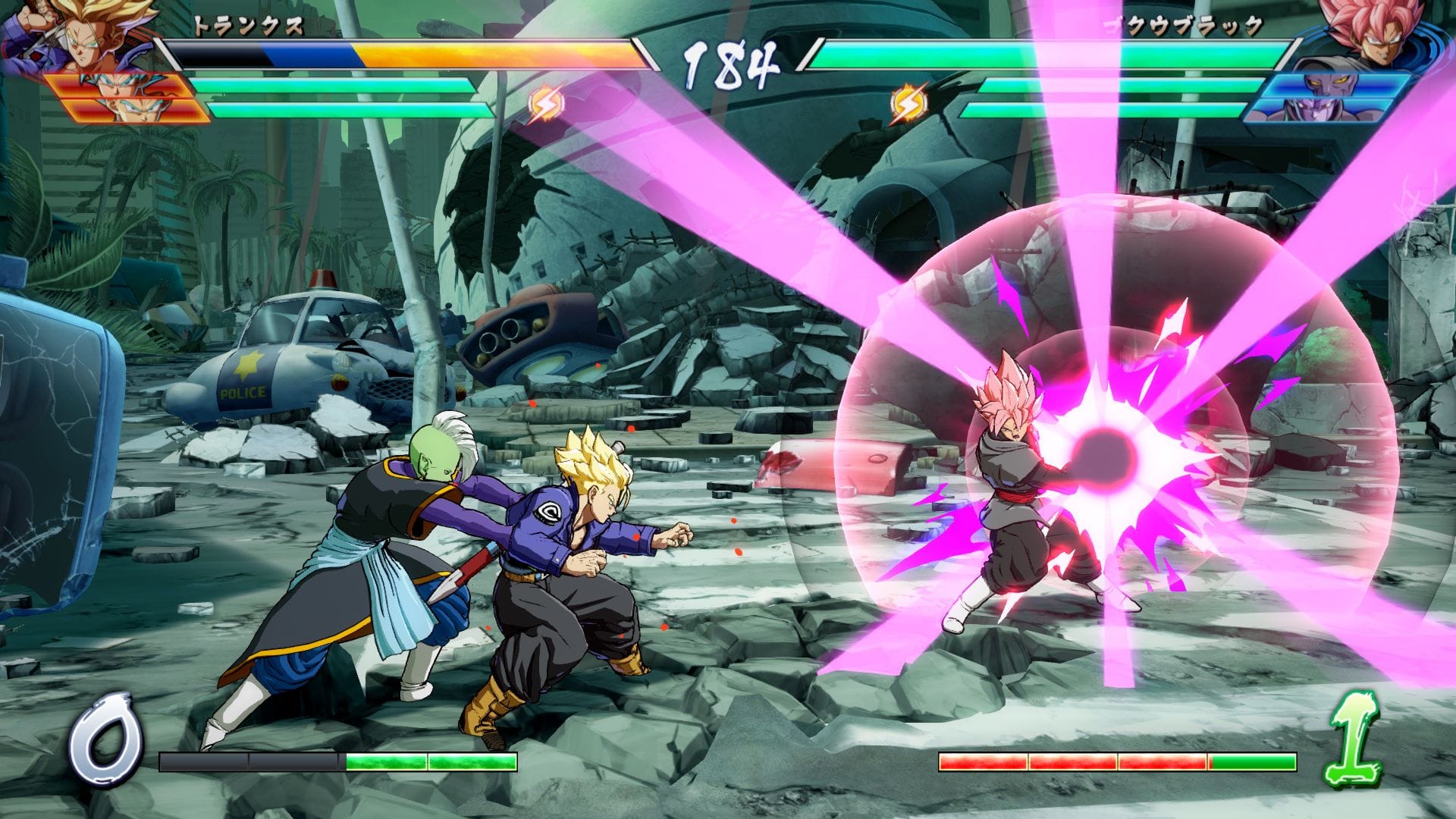 As one of 2017’s most surprising video game reveals, Dragon Ball FighterZ is a 3-on-3 tag-team fighter with enough muscle to be a runaway hit. 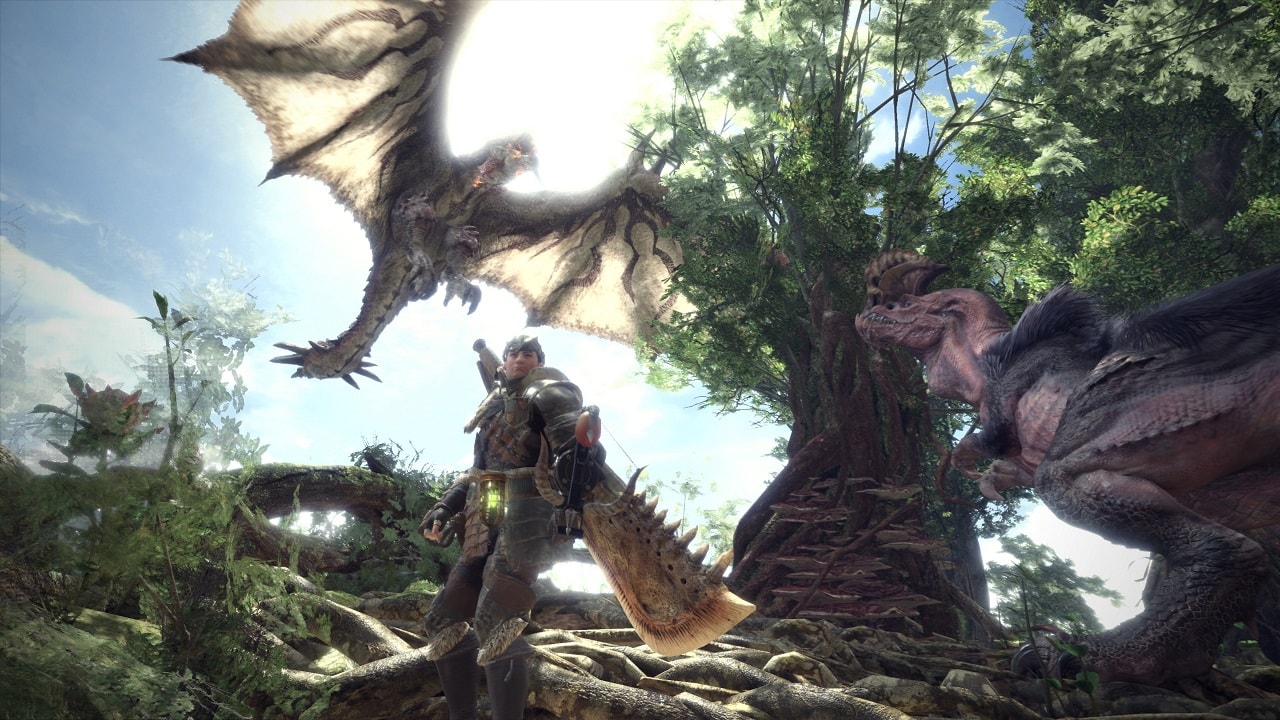 Easily January’s biggest release, Capcom’s Monster Hunter: World starts the year off with the series’ most ambitious entry to date. The game sports larger maps, seamless transitions between zones, and four-player online co-op, which allows players to play together across the world for the first time in the series.

Being on current-gen consoles also means this is the sharpest-looking Monster Hunter as the game’s fearsome beasts have never looked more stunning. Get together with some friends and prepare to hunt once again. 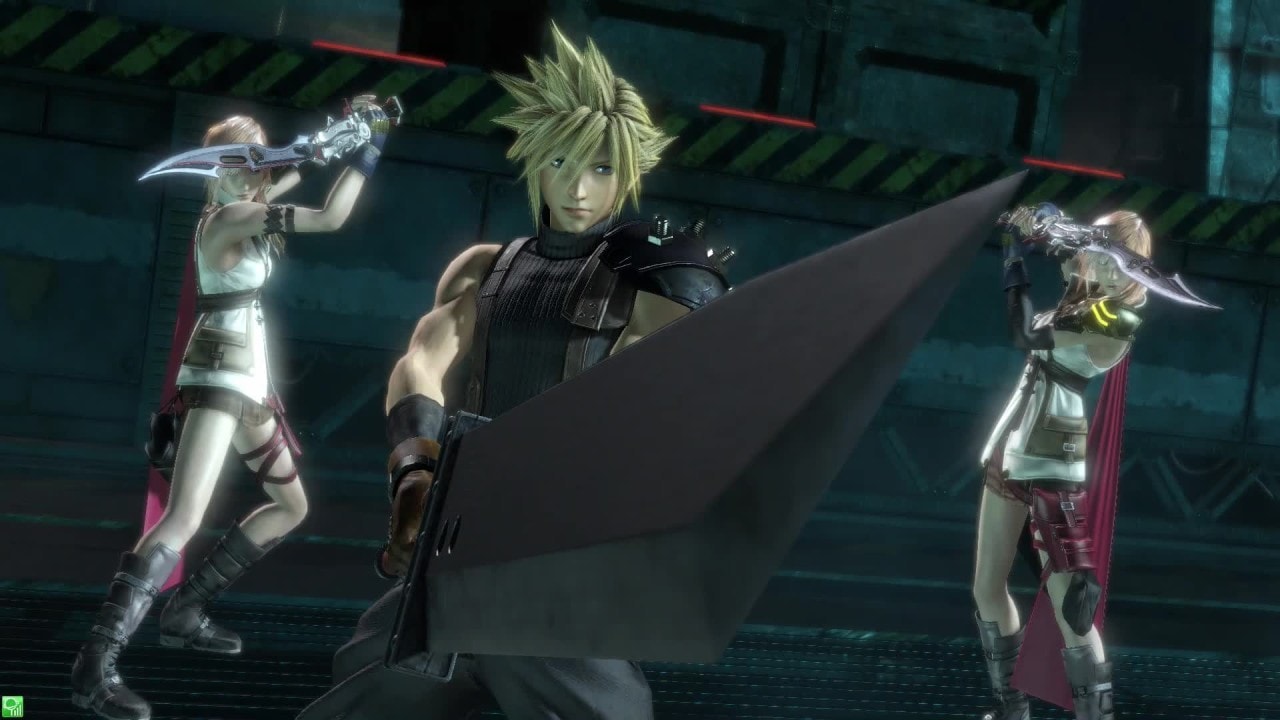 With its cast that features main characters from the series’ 30-year history, FF fans will delight at seeing older characters get a modern facelift. Beating up fan favourites from the series is a weird, but fun way to celebrate Final Fantasy‘s vibrant history.