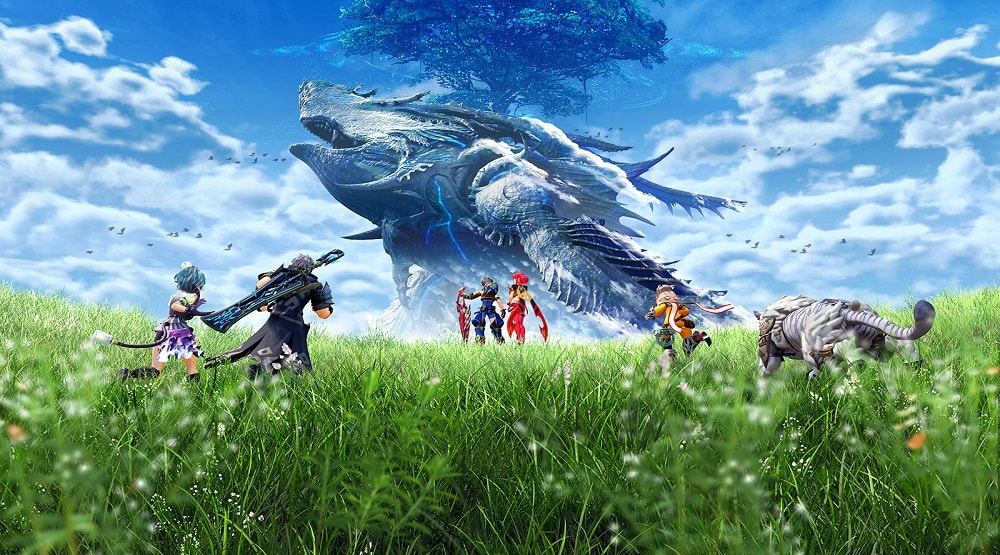 We’re coming to a close on one of gaming’s best years in recent memory. You’d have to go back to the 1998’s legendary output, in order to match the steady stream of video game hits we’ve had this year.

While December is slightly shrewd with new releases, it drops a few gems to close out the year with gusto.

Leading December’s end-year video gaming blitz is Monolith Soft’s gargantuan open-world Xenoblade Chronicles 2. Besides that, there is also an assortment of noteworthy DLC content and ports. Moreover, Xbox One players will finally be able to drop into the first console port of the ever-popular Playerunknown’s Battleground.

To help you pick a stocking stuffer, here are seven great video game releases in December. 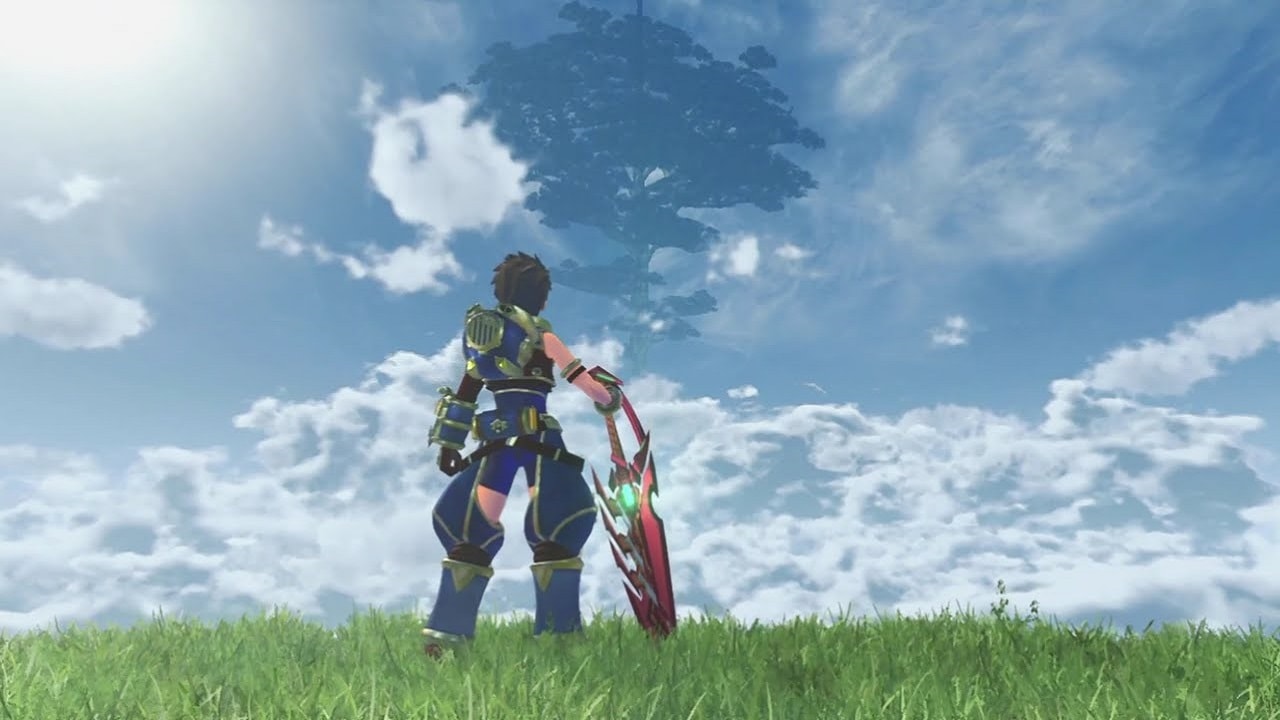 Make no mistake, this game has a hardcore JRPG bent to it. Series veterans will notice that this sequel leans more heavily into anime-style art style, resulting in more expressive characters all around. Already raking in critical praise, Nintendo Switch gamers hunting for the next great adventure will find it here. 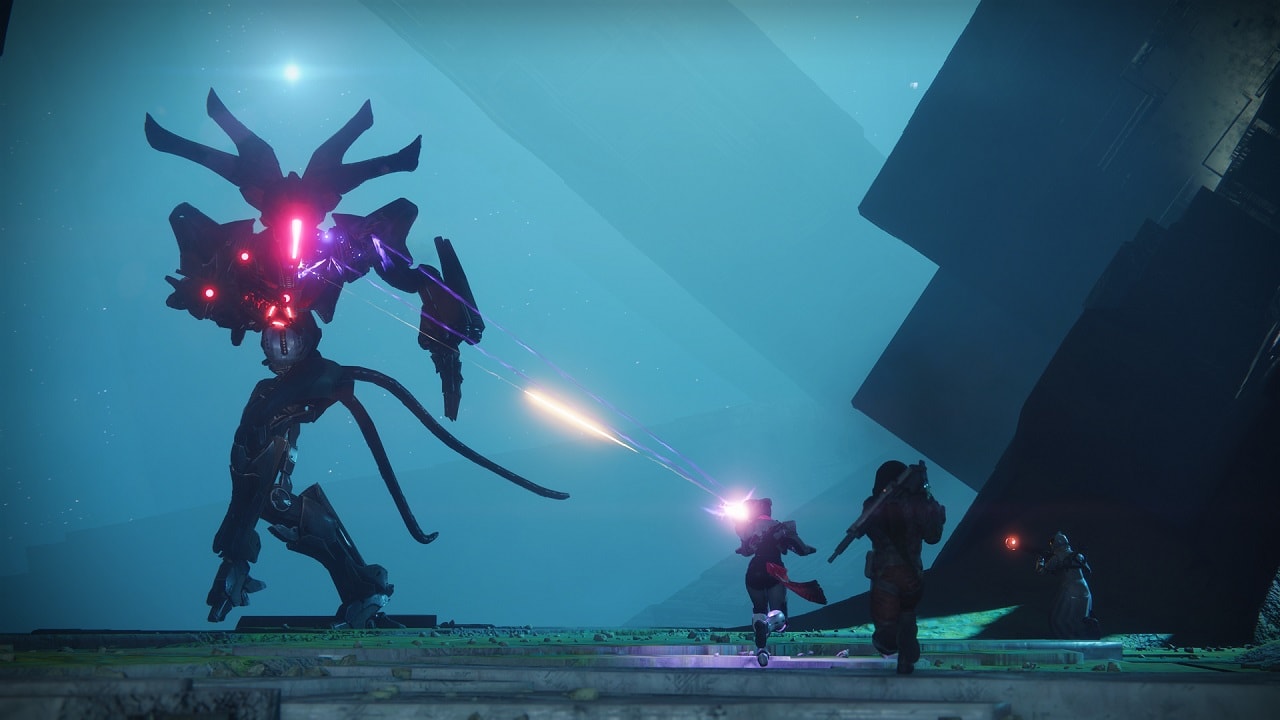 Hey Guardians, looking for another reason to jump back in Destiny 2? Bungie’s offering a new DLC where players must band together to thwart the machinations of a warlock named Osiris—who aims to unite Vex robots from past and future together to conquer the galaxy.

As the first major expansion to Bungie’s space-faring sequel, it comes loaded with new missions, weapons, places, and a lot more shoot-outs in space. 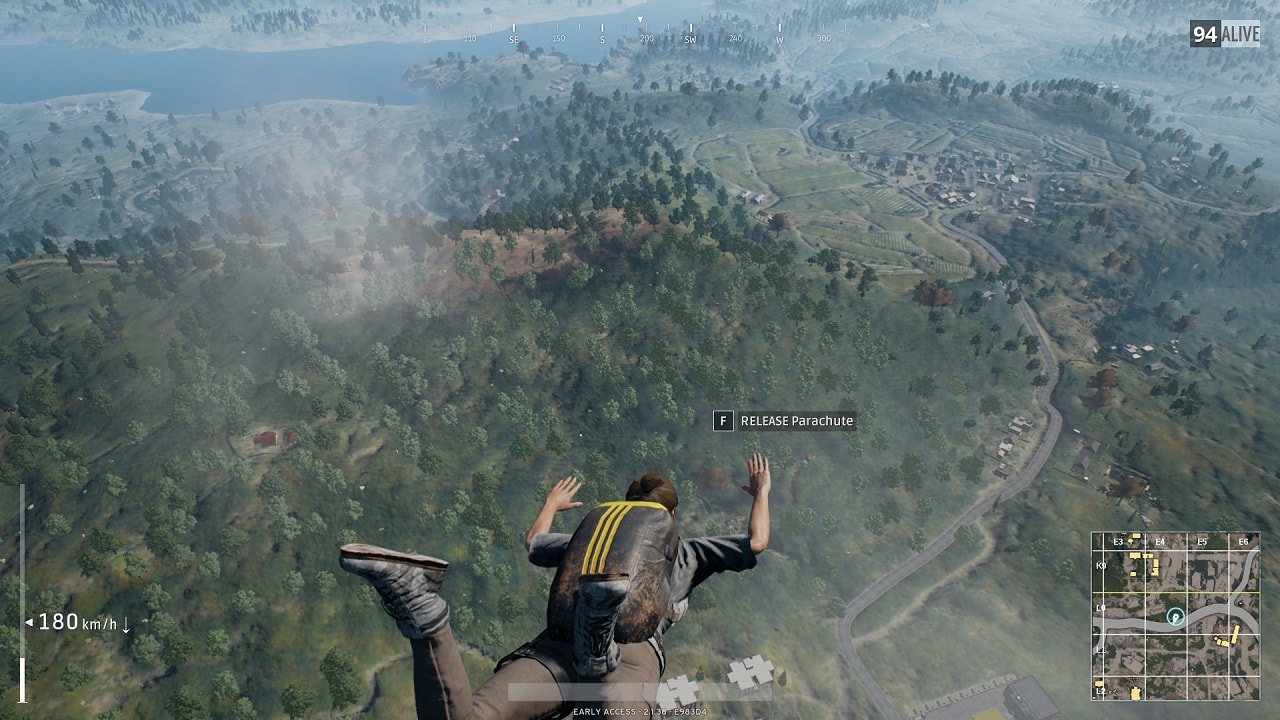 While this is an Early Access release, it wouldn’t be prudent to overlook the first console port of this year’s most popular PC multiplayer shooter. If you’re unfamiliar, Playerunknown’s Battlegrounds is the de facto video game equivalent of Battle Royale‘s island of death.

You begin a match by deciding when to parachute off a plane onto an island. Upon landing, it’s a chaotic race to find weapons or armour before your 99 opponents do. Wily players can even use a frying pan to deflect bullets!

Resident Evil 7: Not a Hero and End of Zoe (DLC) 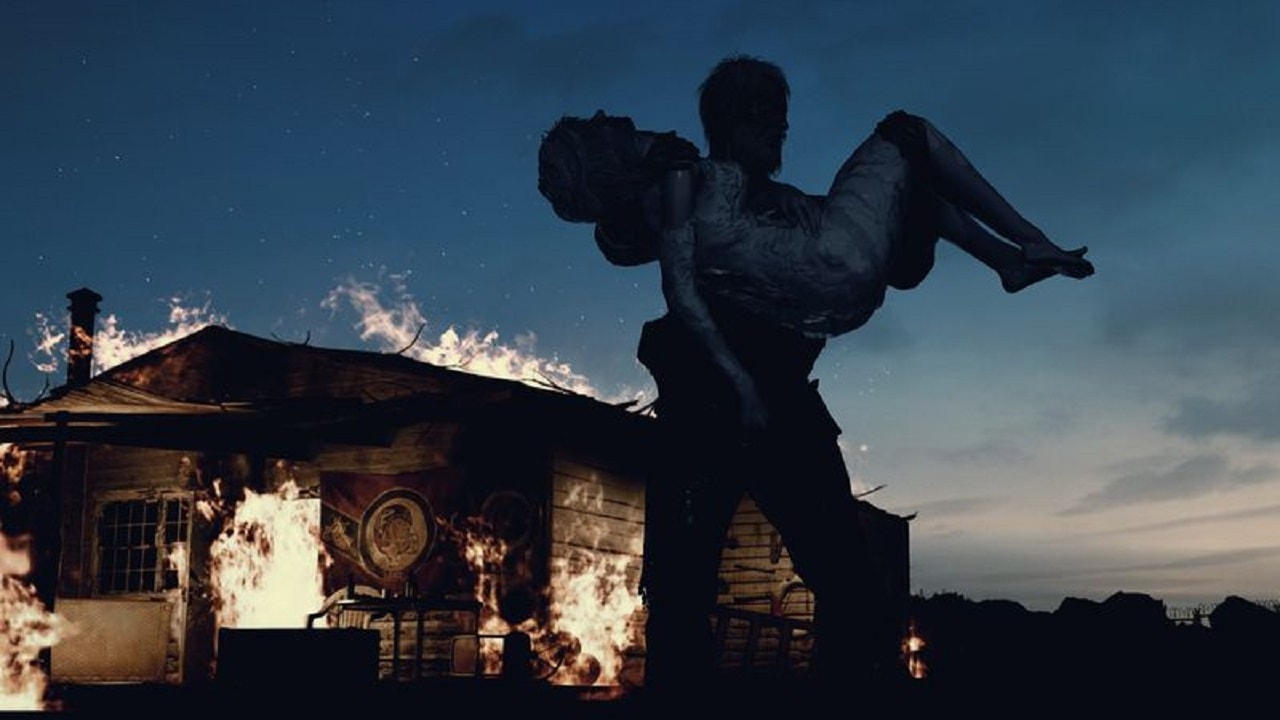 When Resident Evil 7 released earlier this year, it was lauded for returning the zombie-infested series back to its horror roots. Two new DLC packs, one free and one premium, will entice players to boot up the game once more.

Not a Hero is a free DLC that is more combat-centric, as series regular Chris Redfield returns with a shotgun in tow. Meanwhile, End of Zoe is a quieter affair as it brings closure to Zoe’s story. 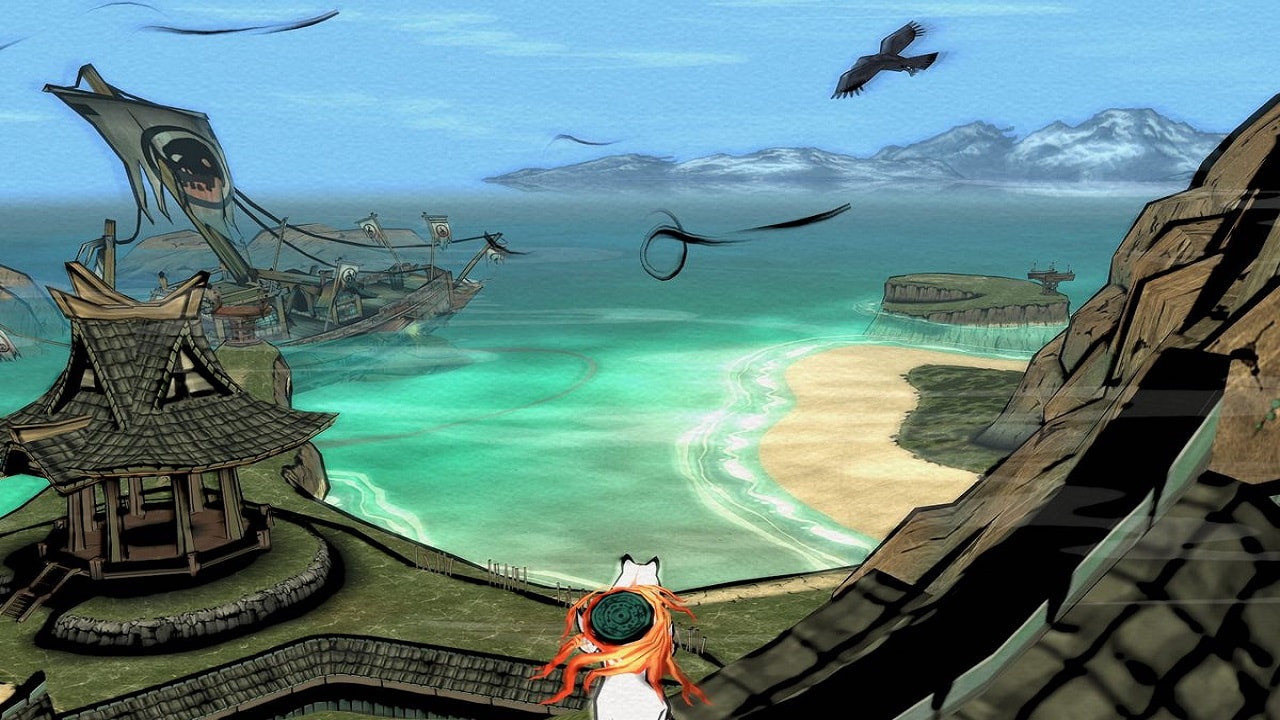 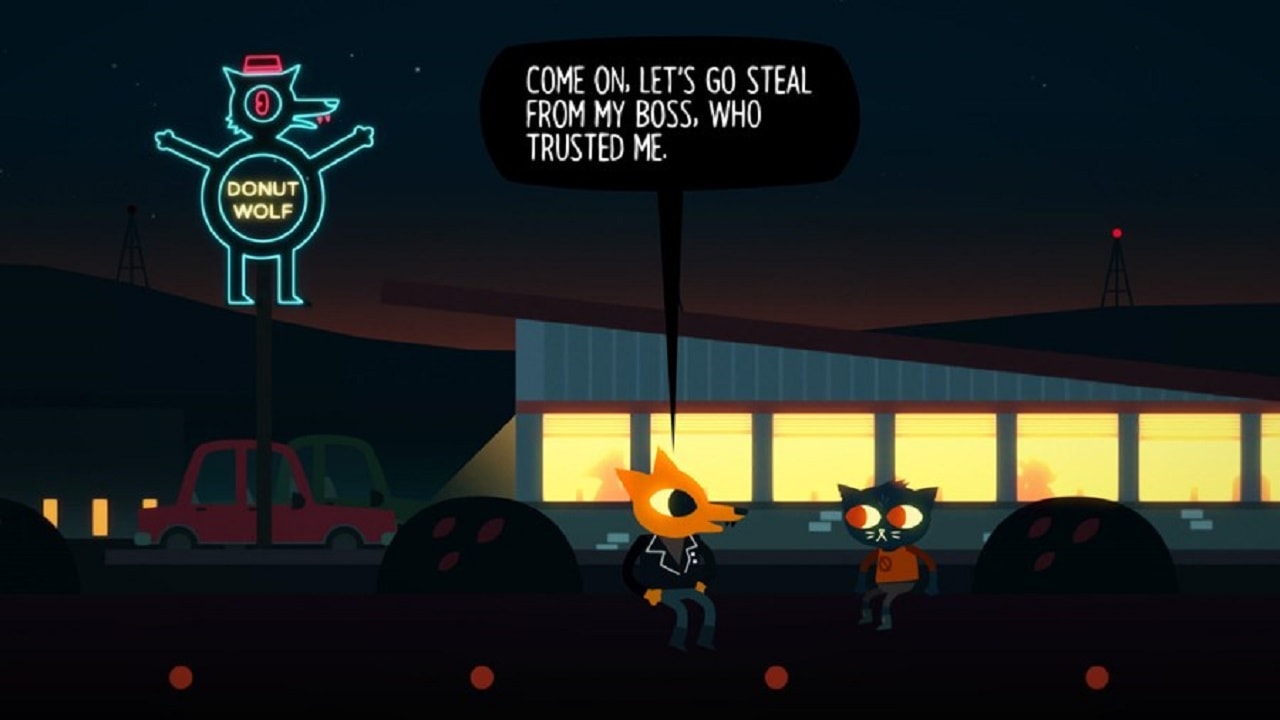 There’s the old adage, “You can’t go home again.” In Night in the Woods, you play as Mae, who returns to her hometown after dropping out of college—and finds that her friends and family have changed since her departure.

The free DLC update adds new story content that will draw back players to one of this year’s best indie games. Don’t let the cute animal character designs fool you, as the game continuously aims for the emotional jugular with success. 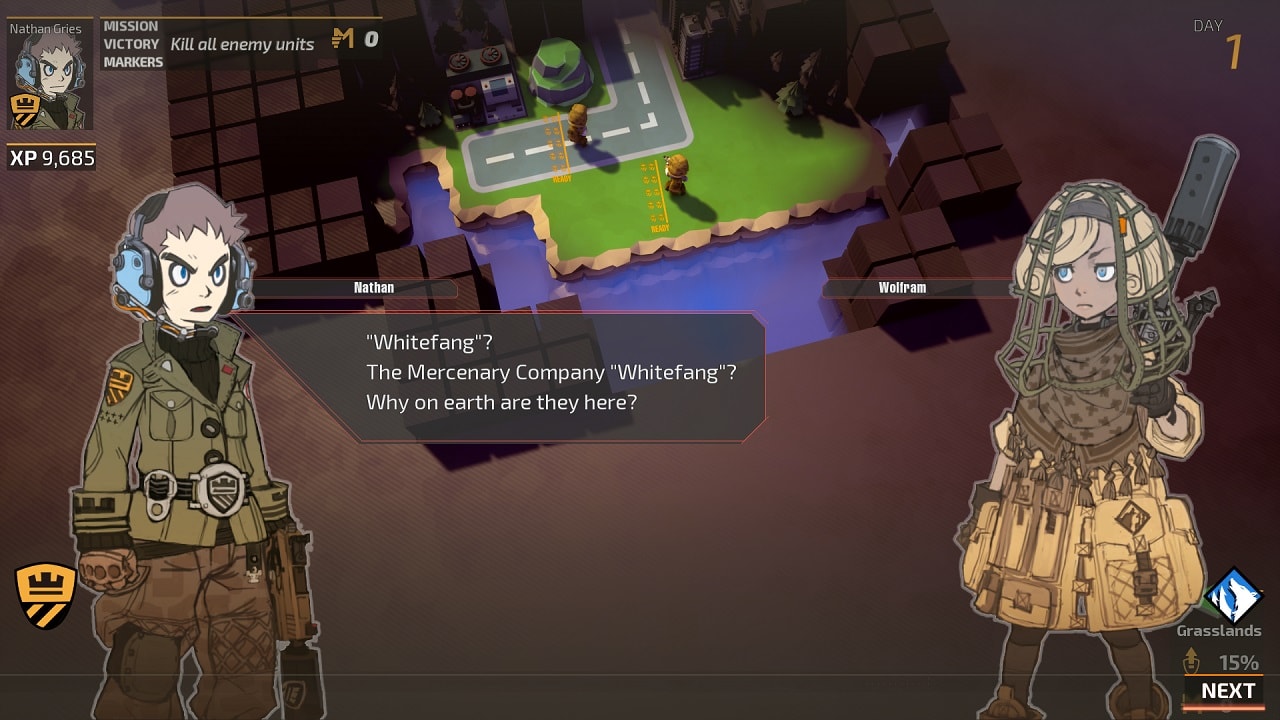 Tiny Metal is a riff on GameBoy Advance’s Advance Wars-patented formula of strategic warfare as armies battle over grid-based maps. Command a team of infantry, tanks, and jets to win the day, with each unit type having a paper-rock-scissors-style advantage.

Besides choosing the right units, players must also consider varying terrain and unit positioning for extra damage. The game also comes with a single player campaign where you can recruit hero units who grow stronger with each fight.