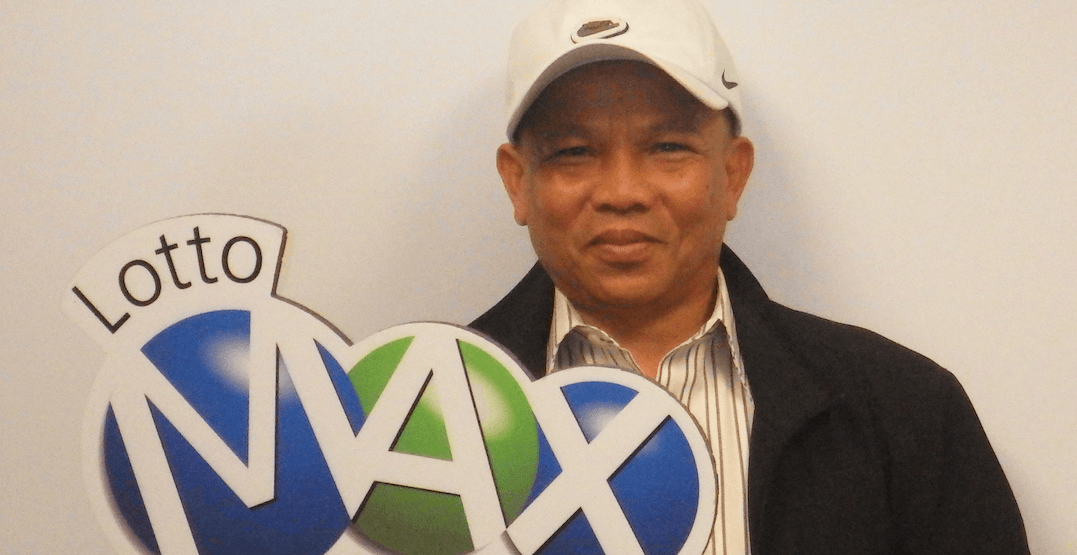 An Edmonton man won the prize of a lifetime and claimed it just two months shy of the one year claim deadline.

Bon Truong is the proud owner of the winning ticket for the $60 million Lotto Max draw on October 26, 2018.

The day after the draw, he checked his ticket and went to the store to print out the numbers to be sure. After staring at the numbers and his winning ticket for hours, he still couldn’t believe it.

He was so overwhelmed by his win that he decided to give it some time to marinate.

“I started to think about what this win would mean for my family,” Truong said in a statement. “I released it’s going to change a lot of things and I wanted to make sure we were all ready and prepared for those changes.”

As for what he’s going to do with the money, Truong has a few ideas.

“The first thing I thought was ‘I’m going to be able to pay off everything,’ and I was happy to just do that,” he said. “We’re also going to buy a new home and put away for our future.”

Once that’s done, he’s hoping to take his family on holidays.

Truong bought his winning ticket at Pure Casino Yellowhead in Edmonton. The winning numbers were 2, 3, 4, 8, 9, 20, and 30. They aren’t random — they’re all numbers that come from a combination of important dates and family birthdays.

Truong’s $60 million win is tied as the largest-ever Lotto Max win in Alberta’s history. An Albertan couple won the jackpot in September 2017.