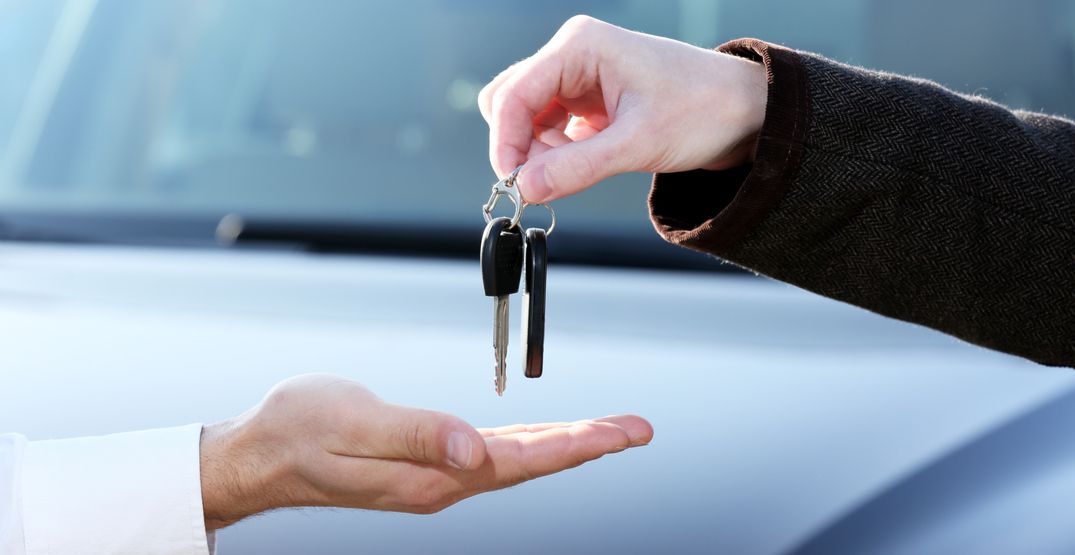 The Calgary Police Service has charged six people following an investigation into a vehicle that was stolen during a test drive.

According to a CPS release, a person had been showing a woman the Toyota 4Runner that they had been trying to sell through an online classified site on Wednesday, June 12.

The woman and the owner of the vehicle went for a test drive of the 4Runner at around 9:45 pm that day, and the release states that the owner noticed a Honda CR-V following the vehicle as the woman drove them outside the city.

She pulled over on Township Road 240 near Rainbow Road, according to the release, and demanded that the owner get out of the vehicle.

Both vehicles then allegedly fled the area, leaving the 4Runner’s owner on the side of the road.

Police found both the 4Runner and the Honda at an apartment near the 200 block of 15th Avenue SE a short while later.

Two men and one woman were arrested when police approached the Honda, and another woman (the one who had allegedly fled with the 4Runner) and two other men were taken into custody after police entered the apartment building.

Police found that the Honda CR-V had also been stolen during a test drive on Tuesday, May 21, wherein suspects in a different vehicle rear-ended the Honda. Both cars had allegedly driven away after the owner got out to look at the damage.

All six face charges ranging from possession of stolen property to robbery.

When police conducted searches related to the vehicle theft they found 40 grams of methamphetamine, two grams of fentanyl, various rounds of ammunition, and stolen identity documents.

CPS included some precautions to follow if you plan on selling a vehicle — or anything else — privately: