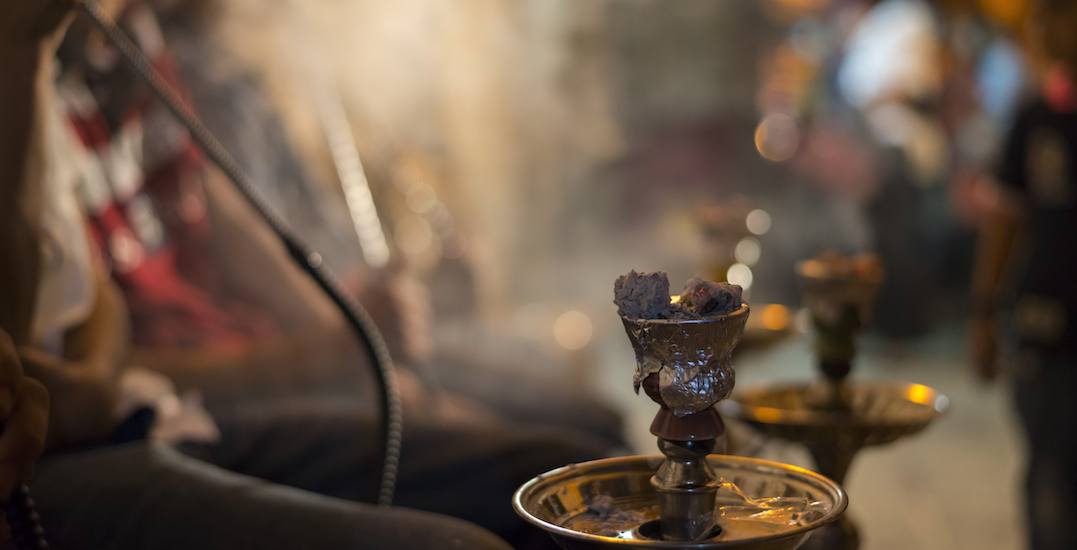 There is a growing trend towards smoke-free environments all around the world.

Over the last few decades, Canada’s federal, provincial, and municipal rules around smoking have changed considerably, with nearly 100% of indoor public spaces across Canada (such as restaurants, hockey arenas, and shopping malls) now smoke-free. 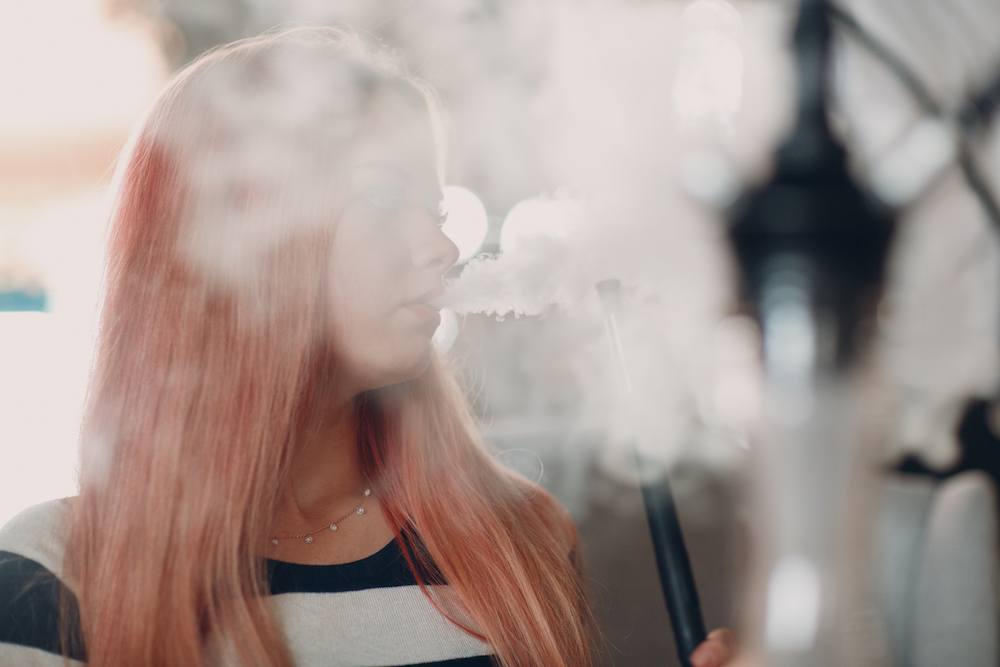 The city is considering prohibiting waterpipe smoking in workplaces, public premises, and specified outdoor places, as well as smoking and vaping in hotel and motel rooms, outdoor public parks, and outdoor public events.

But what is waterpipe smoking?

A waterpipe – also known as a hookah – is an instrument used to smoke shisha, an herbal mixture or tobacco blend that is usually mixed with fruit, molasses, or other flavourings.

Gaining in popularity among those between the age of 18-30, shisha is often marketed as being ‘herbal’ or ‘tobacco-free’ — which doesn’t mean it has no health risks. In fact, a great deal of research indicates it may be even more hazardous than smoking tobacco cigarettes and may result in inhaling more carbon monoxide and smoke than cigarettes. 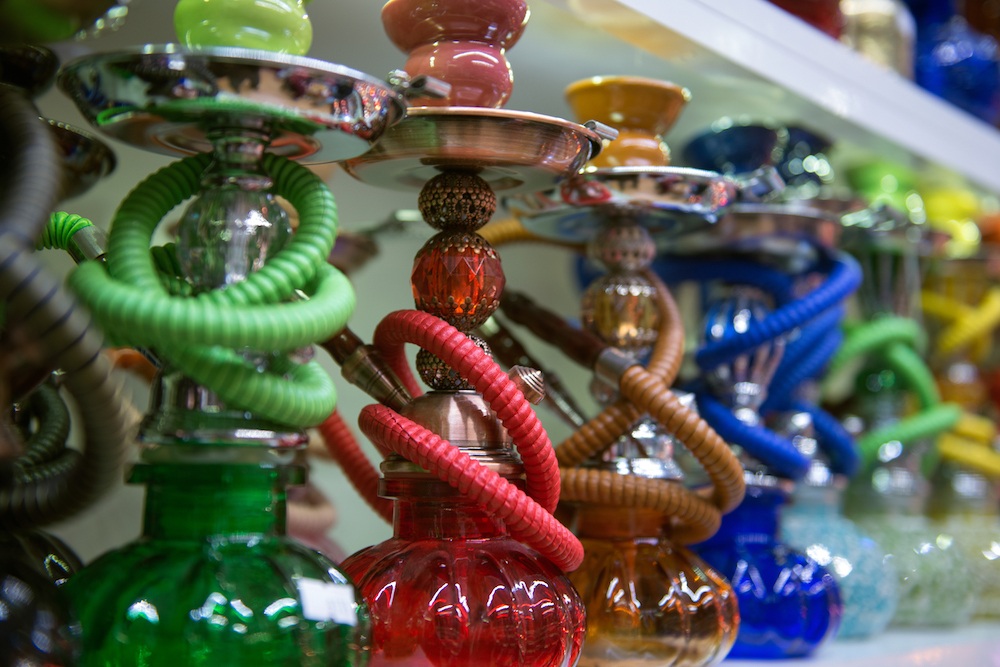 In the interest of public health, many municipal governments have now prohibited waterpipe smoking in public places, including Toronto, Vancouver, and Ottawa.

Between June 17 and July 7, you can give your feedback, which will be a key factor in the decision-making process on whether smoking and vaping rules should change going forward.

Make your opinion heard and visit Engage.Calgary.ca to provide your input today.