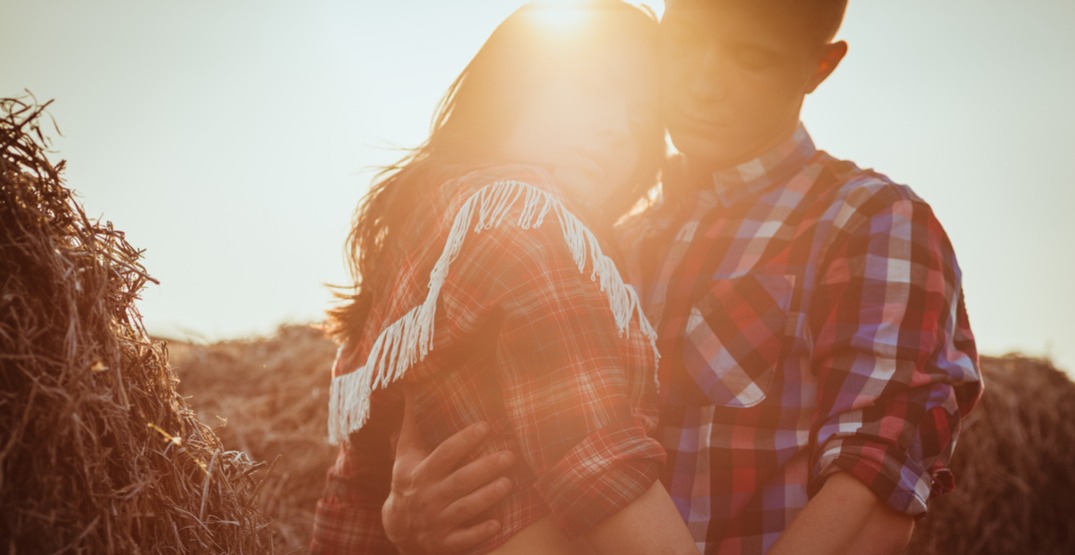 It may not come as a surprise to Calgarians that the rate of divorce inquiries goes up every July… right around the time of the Calgary Stampede.

According to Karen Stewart, the CEO and founder of Fairway Divorce Solutions, the phones start ringing off the hook whenever the Stampede rolls around, caused by an increase in inquiries of up to 50%.

However, Stewart said that it isn’t just the Greatest Show On Earth that contributes to couples deciding to split up, as the economy is also a factor.

“When the economy in Calgary was on fire I would say we had an increase of at least 50% of calls [after the Stampede]. It’s insane, there’s a dramatic difference,” Stewart said in a 2018 phone interview with Daily Hive.

“When the economy is slower, like it has been in the last couple years, I’d say [the rate of inquiries during Stampede] is around 20% [higher than the average]. So that really speaks to the impact that the economy has, not just on our bank accounts and what’s going on in our lives, but also in our relationships.”

Divorce inquiries during the Stampede

Stewart cites the uptick in inquiries her company receives rather than divorce statistics because finalized divorces do not actually indicate when a relationship ended, just when the paperwork is finally signed — which, in some cases, is not until years down the line.

The Stampede isn’t the only time that relationships are in danger, apparently, as Stewart has also seen an increase in inquiries during annual events such as Christmas, Easter, and summer holidays.

“Those holidays, while they’re meant to be bringing families together, they also have an absolute increased level of pressure, and so that’s almost more of a negative,” she said.

The Calgary Stampede can still lead to people seeking a divorce, but that can instead be caused by a positive experience on the grounds.

“Stampede actually has the same outcome, but a very different sort of stimulus that creates that outcome, in other words, ‘I’m not going to continue the relationship because I ran into a really cute cowboy last week and I don’t want to be tied down anymore.'”

Stewart also mentioned that, while she does see an increase in inquiries after Christmas and other holidays, the outlier is always the Stampede.

How to avoid the Stampede break-up

There is a bit of good news, for those of you worried about staying with your spouse through to the end of July, as she stated that the Stampede is really only a risky time for relationships that are already vulnerable.

“When we are in a relationship that is vulnerable, and we are in an environment that is different than our day to day, that after those events, consistently throughout the year, we will see an increase in people ending their marriages,” Stewart said.

Vulnerable relationships are those that have either a lack of trust or a lack of communication (or both), but Stewart did offer some advice for anyone that might be in one of these relationships heading into the 10-day festival.

“What you need to do is you actually need to over-communicate,” said Stewart.

“One of the challenges that we have is that we’ve never been taught how to communicate, so when we get stressed we go right to the aggressive and we haven’t learned how to have assertive conversations.”

Having that conversation with your partner about boundaries, trust, and inclusion will, according to Stewart, work towards ensuring that you both have a good time at this year’s Calgary Stampede — and that you’ll still be together by the end of it!