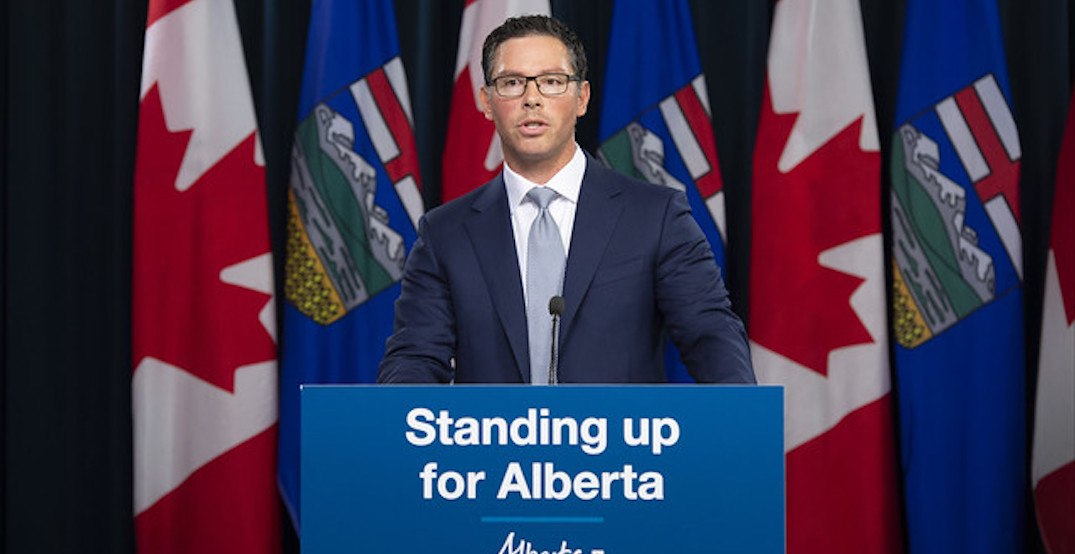 The battle over carbon pricing in Alberta rages on.

One week after the Government of Canada announced that it would be imposing federal carbon pricing on Alberta as a result of Jason Kenney eliminating the provincial carbon tax, and the Government of Alberta has now filed a reference to the Alberta Court of Appeal challenging the federal imposition.

The constitutionality of the federal carbon tax will be in contention, with Kenney saying in a June 20 release that it marks an “invasion of Alberta’s jurisdiction.”

“It is all economic pain for no environmental gain,” Kenney said.

“This federal cash grab will only punish Albertans for heating their homes and driving to work. We are keeping our commitment to defend Alberta taxpayers.”

The federal government’s carbon pricing would see Albertan businesses and companies paying $30 for every tonne of greenhouse gas emitted, though that charge would be raised $10 a year until reaching $50 a tonne in 2022.

“Our government believes that imposing a carbon tax on Albertans is not constitutionally viable and infringes on our province’s authority to make policy choices within our own jurisdiction,” said Doug Schweitzer, Alberta’s Minister of Justice and Solicitor General, in the release.

“Historically, Alberta has had a strong legacy of advancing our province’s rights and I am proud that our government will be defending Alberta’s interests in court.”

The federal announcement was made on June 13 by Canada’s Environment Minister Catherine McKenna, who noted the importance of bringing Alberta into the country’s plans to curb climate change.

“It’s unfortunate, because Alberta had a made-in-Alberta plan to put a price on pollution,” she said in the June 13 press conference.

“We clearly need Alberta to be part of our national climate plan as Alberta has the highest emissions in the country.”