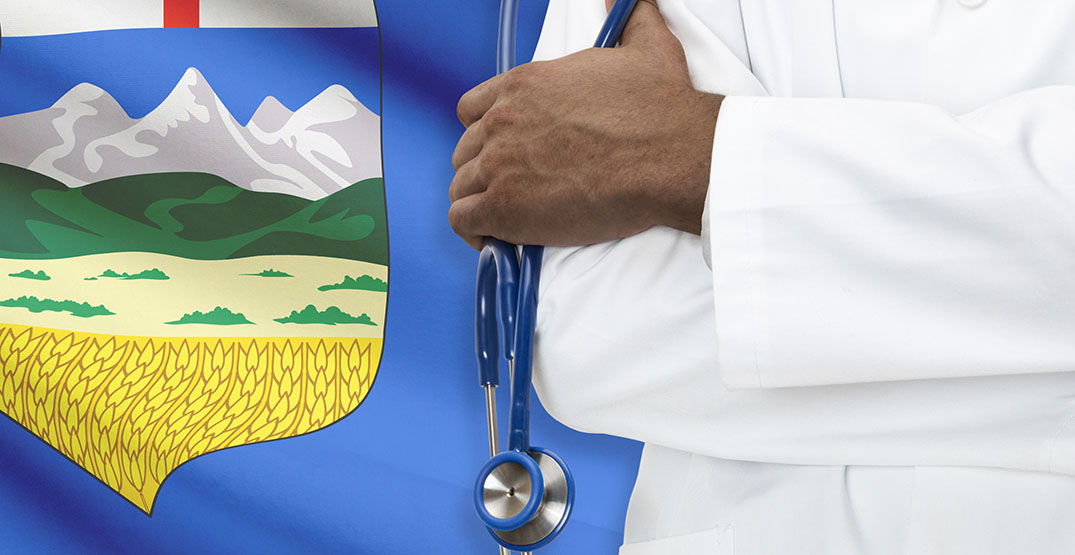 A new survey from the Alberta Medical Association warns of a “looming physician exodus” because doctors are frustrated with the provincial government’s medical funding framework.

According to the AMA, 42% of Alberta doctors surveyed are considering looking for work in another province.

“After months of turmoil and a lack of willingness by the provincial government to negotiate a new contract, many Alberta doctors have reached a breaking point and are looking elsewhere to practice medicine,” the AMA said in a news release Friday.

Almost nine in 10 doctors surveyed said they would be changing their practice because of the new funding framework, including retiring early, withdrawing services from Alberta Health Services facilities, reducing their hours, or laying off their staff.

The AMA said their issues with Health Minister Tyler Shandro began eight months ago when the government passed a bill that allowed them to break existing and future agreements with the province’s doctors.

Since then, the province has imposed funding frameworks to prevent increases in spending, and received backlash from the province’s doctors.

“In years past, the AMA ‘promised’ savings, only to see actual billings come in billions of dollars higher than what they promised. This is not sustainable,” he said.

He also added doctors should think twice about leaving Alberta, because they could make even less money elsewhere in Canada.

“We’re committed to maintaining spending on physicians at $5.4 billion a year, the highest level ever and the highest level in Canada per capita,” Shandro said. “It’s questionable that doctors would leave for other provinces when statistics show they’d earn far less than in Alberta under our current funding arrangement.”

And here’s our Statement of Defence, showing the AMA’s lawsuit and Charter challenge has no merit.

We spend 10% of GoA’s entire budget on physicians. No other province spends as much; every province is facing a fiscal crisis.

The AMA surveyed  its members between June 24 to July 3. The survey had a sample size of 1,470 and the results are considered accurate within +/- 2.4 percentage points.