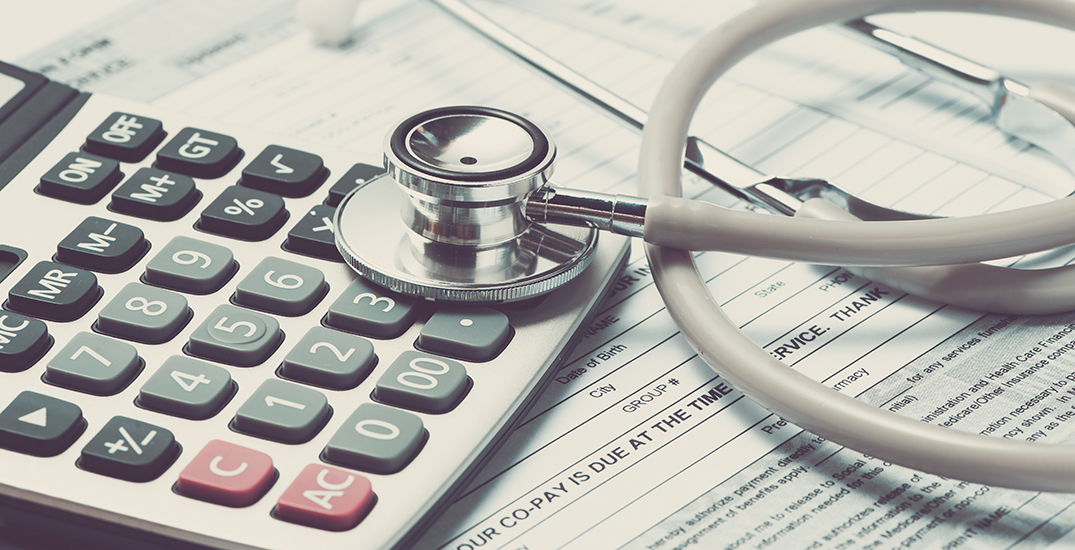 The Alberta government is going back on some of its billing changes for doctors, in a move the province says will protect rural healthcare.

Doctors practicing in rural and remote areas will be exempt from the government’s new $60,000 overhead billing cap, the province said in a news release Friday. That cap was a limit on how much overhead costs that doctors could bill the province for when they saw patients outside their usual clinic.

The government is also pausing overhead billing changes for urban doctors while an Alberta Health Services review is conducted.

The province is also dedicating $6 million for medical student training to incentivize young doctors to practice in rural and remote communities.

“There are unique challenges to recruiting and retaining physicians in communities outside Alberta’s major cities,” Health Minister Tyler Shandro said. “These changes recognize that difference.”

The move comes after pushback by the Alberta Medical Association, a doctors’ advocacy group. Dr. Christin Molnar, AMA president, said she’s pleased Shandro has addressed some of the problems in the Physician Funding Framework changes he implemented April 1.

“The AMA and physicians have been telling the Minister for months that his funding framework would cause terrible disruption in the health care system, undermine medical practices across the province and have real negative impacts on patients,” Molnar said, adding the changes announced Friday will help stabilize the healthcare system during the pandemic.