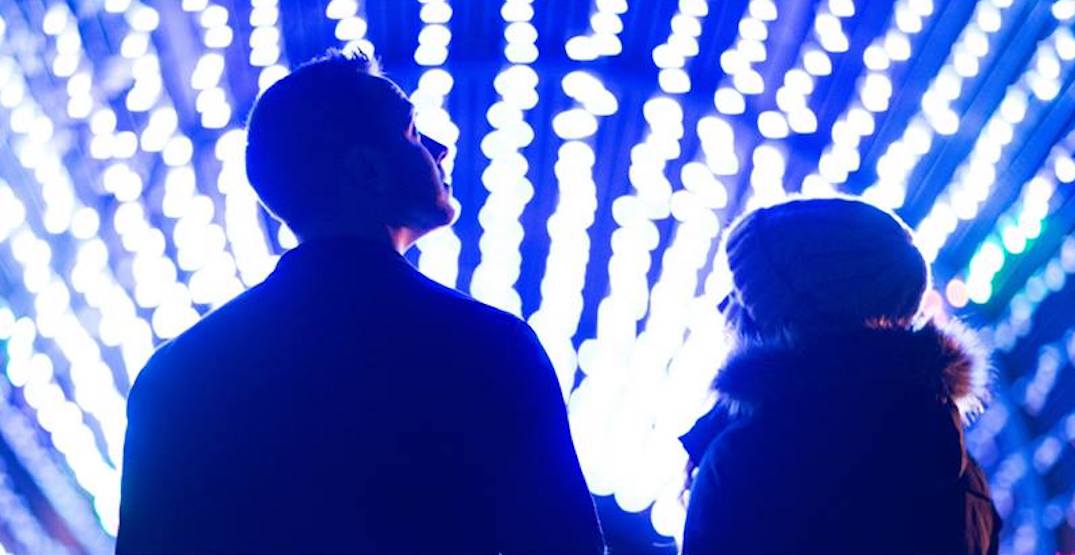 The Calgary Zoo is hosting an adventure through the Canadian Wilds — though you won’t have to make the trek out to the Rocky Mountains to participate.

On June 7 the Zoo will be setting up a booze and live music-filled trail to follow during their after-hours adult night from 6 to 9 pm.

Participants will be able to taste local craft beer from over 20 different Calgary breweries, enjoy some appetizers, and navigate through the Zoo’s Canadian Wilds exhibits.

ADULT NIGHT IS BACK!! 🍻 It’s Blues and Brew at the Calgary Zoo during #YYCBeerWeek! Tour your way through the Cdn Wilds June 7, 6-9PM with live music, craft beer tasting, food vendors& interactive games. Members get 10% off: https://t.co/iGY48KfofY #adultnightyyc pic.twitter.com/OYnkPAKFC5

The tickets are currently available for $47 plus tax, and include everything from beer to food to adult games that are “for optimal mingling and fun.”

There will also be a cash bar on scene if craft beer isn’t quite your thing, and the Zoo’s Penguin Plaza habitat will be open right up until 9 pm.

Food will be provided by Calgary Zoo Catering, the Fine Diner Bistro, and Fiasco Gelato for anyone with a sweet tooth.