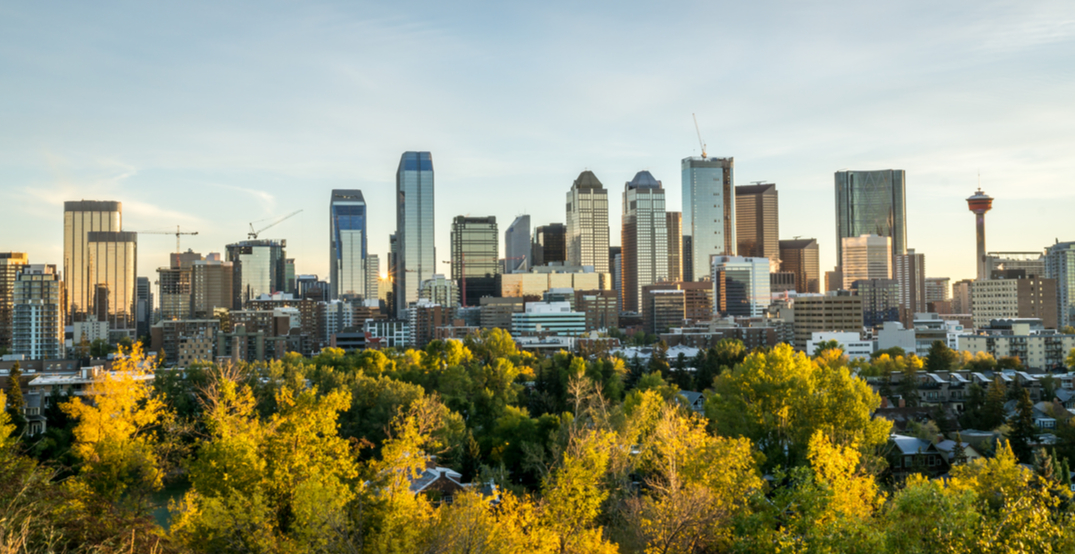 Even the most liveable city in North America can have its critics.

The City of Calgary released the results of its most recent Citizenship Satisfaction Survey on last week, finding that, while Calgarians are still pretty happy about the way things are being run out here in YYC, they’re a little less happy than they were in 2019.

The survey, which was conducted by Ipsos with a sample size of 2,500 randomly selected people who were contacted over the phone between March 2 and 23, is an annual gauge of what the city should be focusing its efforts towards.

Along those same lines, 47% of respondents stated that the quality of life in Calgary has actually “worsened,” a sentiment only held by 40% of respondents one year earlier. Just 10% thought that quality had improved, six points lower than the 16% who thought the same in 2019.

A total of 32% believed that “infrastructure, traffic, and roads” needed the most attention from leaders, down 5% from last year, while transit was ranked second-most important (17%), and “crime, safety, and policing” was third (14%).

More than half (59%) of respondents gave the city a “good value” rating for the value they get back on property tax dollars, rising from 54% in 2019.

As for council and administration, this year’s survey saw a 3% increase in respondents who “believe that City Council and City Administration work collaboratively to make the best possible decisions for the future of Calgary,” going from 66% to 69%.

And when asked if they were pleased with City programs and services, Calgarian respondents saw a three point jump in satisfaction from 74% last fall to 77% this spring.

Full statistics from this year’s Citizenship Satisfaction Survey can be found at the City of Calgary’s website.