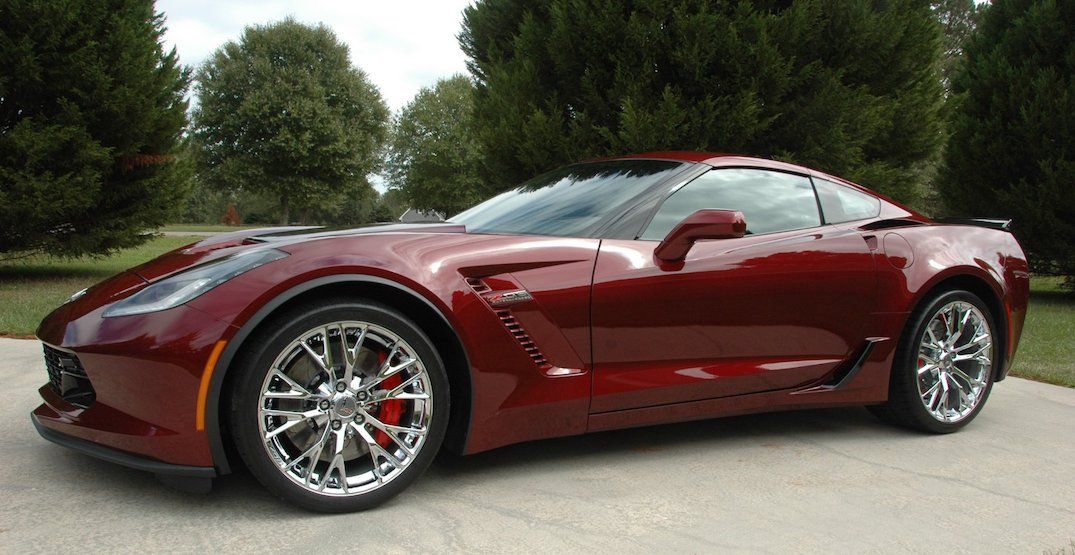 The lucky winners of the 2018 Calgary Stampede Lotteries have finally been announced, and, between the ten prizes, there was more than $1.8 million worth of goodies up for grabs.

Six of the ten winners are from right here in Calgary, while one each was from Edmonton, High River, and Okotoks, and one winner was from all the way out in Sparwood, British Columbia.

Included in this year’s prizes were a dream home, a 2018 Corvette Stingray, a Harley Davidson motorcycle, a boat, and many other brand new vehicles.

These ten fortunate prize winners weren’t the only ones to win big from the Stampede Lotteries, as proceeds from ticket sales will also be going to more than 50 charities throughout the Calgary area.

“The excitement when we call the winners is only second to knowing that the proceeds from the Lotteries will go back into the community.”

The prizes will be awarded to their respective winners on Tuesday, July 24 at the Calgary Stampede Headquarters building.