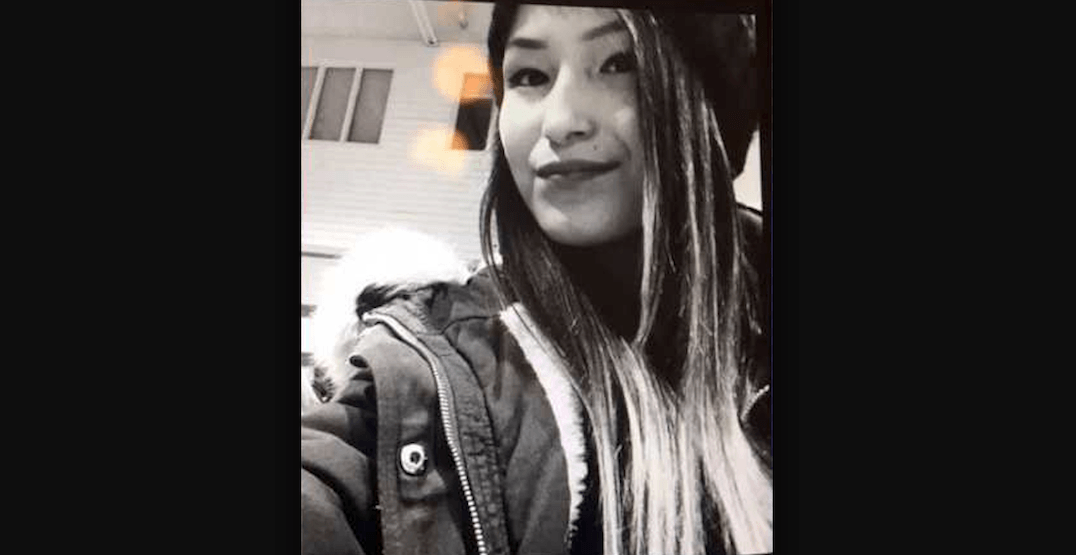 Police in Red Deer are trying to track down a 16-year-old girl.

Amy Okeymow was last seen in Red Deer on January 17, and police have now issued a release asking the public’s assistance in locating the missing teenager.

Okeymow is described as a First Nations woman with long brown hair, brown eyes, and standing 5’3″.

She had been wearing a black zip-up jacket with white lettering and black pants the last time she was seen, and police have provided the following photo of her: 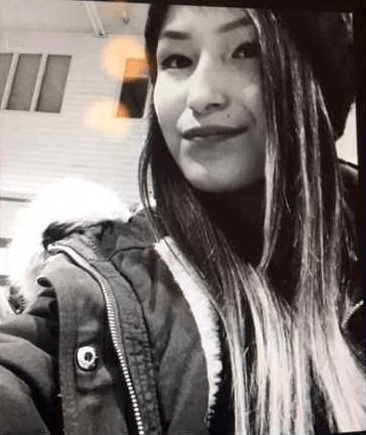 Police believe Okeymow may be in Red Deer or Maskwacis, a community sitting around 75 km north of Red Deer.

Anyone who has been in contact with Okeymow or knows where whereabouts is asked to contact Red Deer RCMP at 403-343-5575.