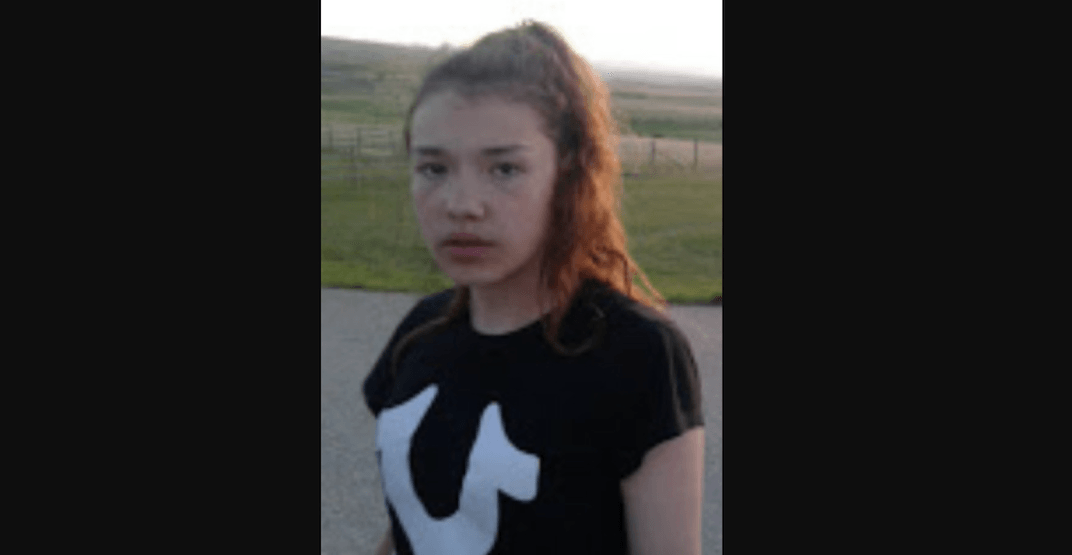 UPDATE: The Calgary Police Service released a statement on Monday morning explaining that Kayla Carrillo has been located and is safe.

A 13-year-old girl has been missing from her southeast Calgary residence since last Friday, and the Calgary Police Service is asking the public’s assistance in locating her.

Kayla Carrillo, a 5’4″ tall girl with a slim build, light brown hair, and brown eyes, according to a release from CPS, was last seen leaving her home near the intersection of 23rd Avenue SE and 41st Street SE in Calgary’s Forest Lawn – Forest Heights neighbourhood.

She was last seen on Friday, July 6. 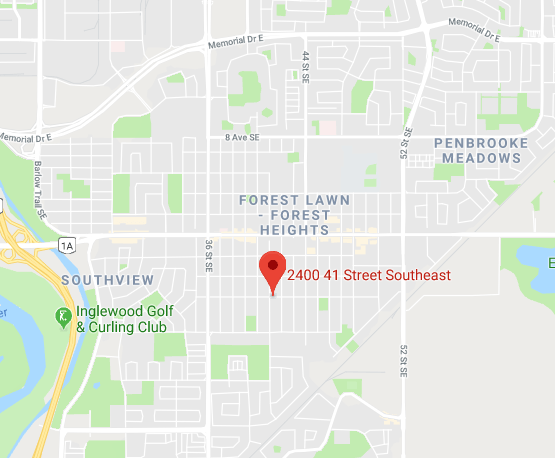 Her disappearance was reported to police on Tuesday, July 10, and investigators are now asking anyone with information on Carrillo’s whereabouts to contact them at the police non-emergency number at 403-266-1234, or anonymously through Crime Stoppers by calling 1-800-222-8477, or online through their website.

Police have included a photo of Carrillo, which can be found below: 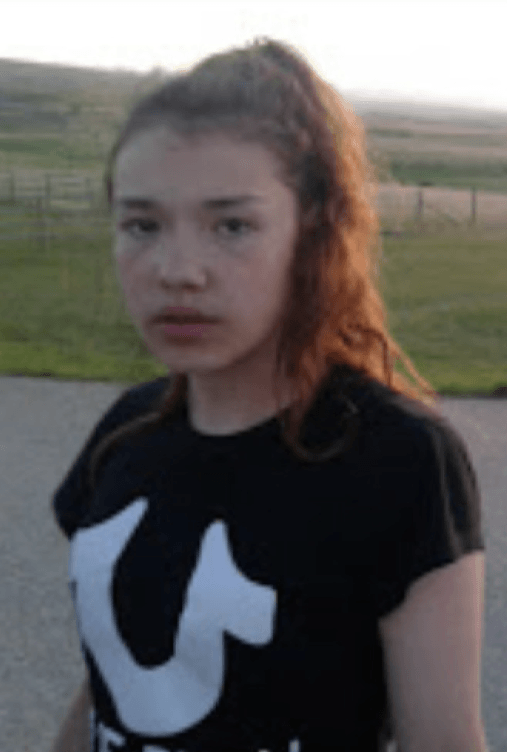