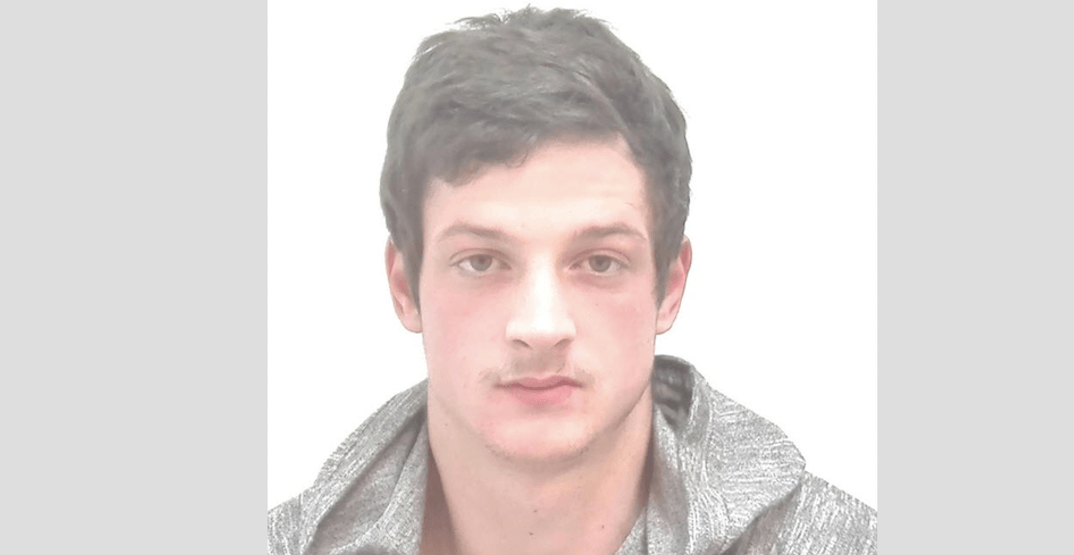 A 25-year-old man is wanted by the Calgary Police Service on warrants related to domestic offences.

Cody Warren, who is described in a CPS release as Caucasian, six-feet-tall, with a medium build, brown hair, and brown eyes, is wanted on more than eight warrants, which include warrants for choking with intent and assault causing bodily harm.

The release states that no further information can be provided due to the domestic nature of the charges, as they would like to protect the privacy of the victim.

Warren also faces charges of intimidation, theft under $5,000, mischief of property, and multiple counts each of breaching a court order, breaching an emergency protection order, and failing to appear in court.

Anyone with information on Warren’s whereabouts or information on the incident is asked to contact the Calgary Police Service non-emergency line at 403-222-8477, or anonymously through Crime Stoppers by calling 1-800-222-8477, or online through their website.

A photo of Warren has been provided by CPS: 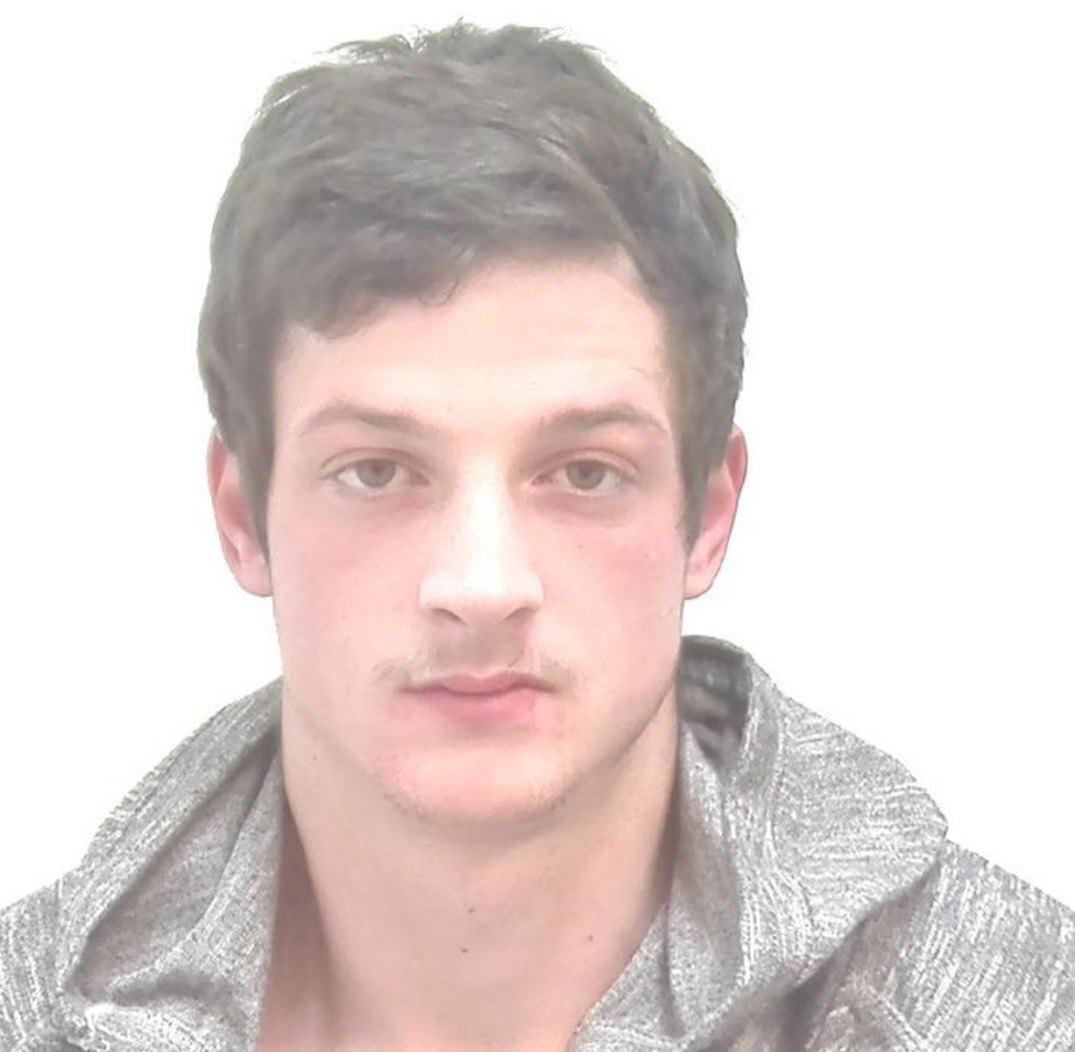