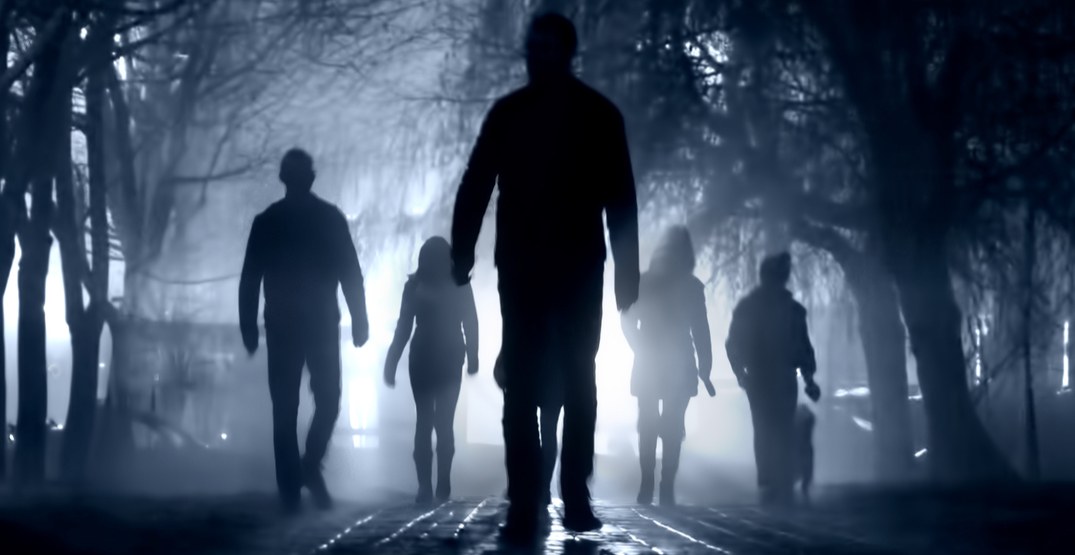 Spooky season is in the air, and this October, even the Vancouver Police museum is getting in on the fright-filled fun, courtesy of a new exhibit Weapon of Choice, on now through all of October.

This exhibit transports you to a world where the the zombie apocalypse has descended upon the city of Vancouver and you and your friends are trapped in The Vancouver Police Museum.

Luckily, this museum has a large weapons collection, and to defend yourself against the zombies, you need to select a weapon from those in the museum’s collection. Peruse the available guns, bats and blow darts and make your choice.

However, attendees are advised to choose wisely, as “not all weapons guarantee your survival,” according to the museum.

About the Vancouver Police Museum

Set in the heart of Old Vancouver, between the historic Chinatown and Gastown districts, the Vancouver Police Museum offers a one-of-a-kind learning experience.

As North America’s oldest police museum, it is set in the original Coroner’s Court, City Morgue and Autopsy Facility, which is over 80 years old.

Housing over 20,000 rare artefacts, photos and archival documents, in addition to unique crime related items like confiscated weapons and counterfeit currency, the museum’s exhibits tell the story of Vancouver’s policing history, from its beginnings in the lawless “Wild West,” to its current-day initiatives for the community.

The building dates back to 1932 and was once used as a hospital during the Battle of Ballantyne Pier.

An official Vancouver heritage building, it was also the Coroner’s Court and autopsy facility until 1980, and the City Analyst’s laboratory until 1996.

When: All October long

Time: Tuesdays to Saturdays 9 am to 5 pm