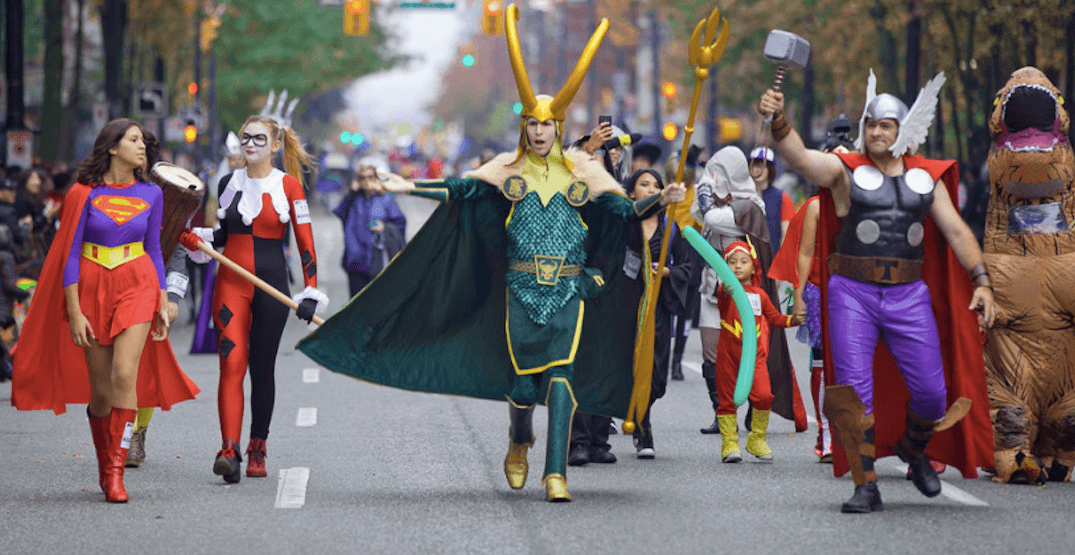 The Vancouver Halloween Parade & Expo is returning to to the city this month for its sixth consecutive year, organizers have announced.

“We are excited to present astonishing arts and performances to kick off family friendly Halloween celebrations for the general public,” said Raymond He, director of the Vancouver International Halloween Festival Society (VIHFS) in a release.

Taking place on the Thanksgiving long weekend, the event kicks off with the Halloween Parade at 11 am on Sunday, October 13. 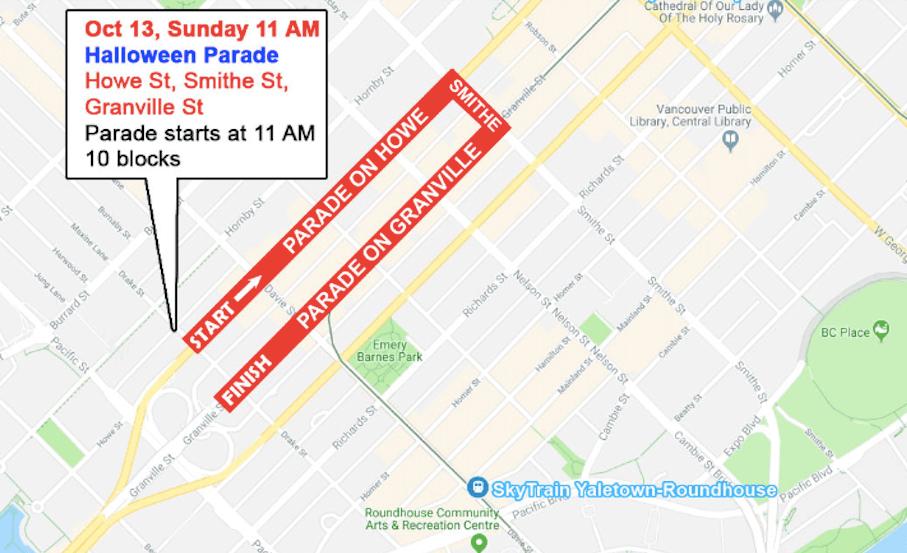 Then, during the Halloween Expo on October 11 to 13, artists will turn Vancouver city centre into a 2.5-dimensional wonderland, with Outdoor Performance on Vancouver Art Gallery North Plaza and Indoor Exhibition at UBC Robson Square. 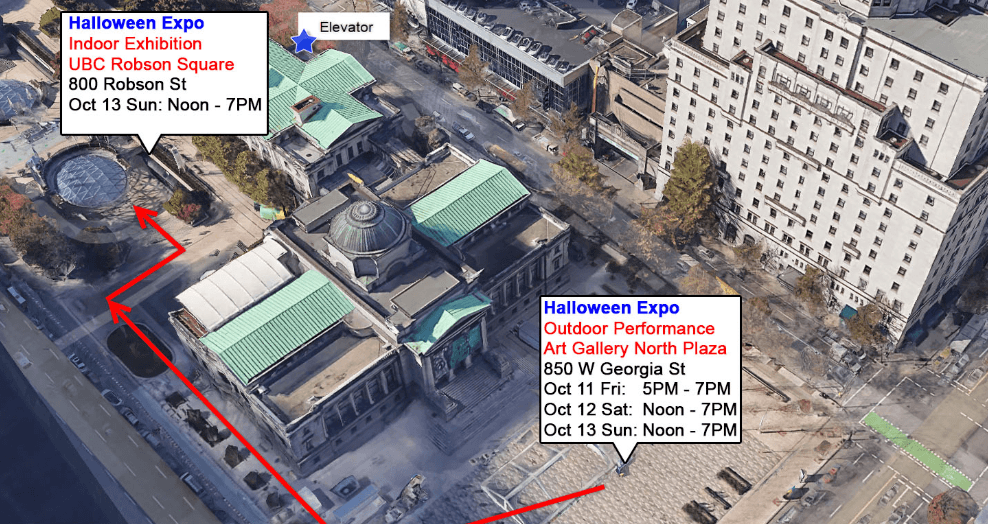 Artisans who handcrafted their costumes will demonstrate their transformation during a cosplay exhibition, and this year’s performers include anime dance groups Zeús LoveLive, video game bands Runaway Four and missingNo, fairy tale dancer Karen Flamenco, comics-themed comedy team The Fictionals, and about 20 other programs.

The festival draws approximately 100,000 spectators annually, and over 200 volunteers also contribute to making the event happen.

According to organizers, the artistic vision of the parade and expo “is to advance arts inspired by comics, anime, video games, and mythologies from diverse cultures.”

They are also reminding participants that “in order to celebrate Halloween in a family-friendly and healthy direction, no blood and gore costumes will be allowed.”

When: October 11 to 13 (parade on October 11)
Time: Parade begins at 11 am
Where: Downtown Vancouver