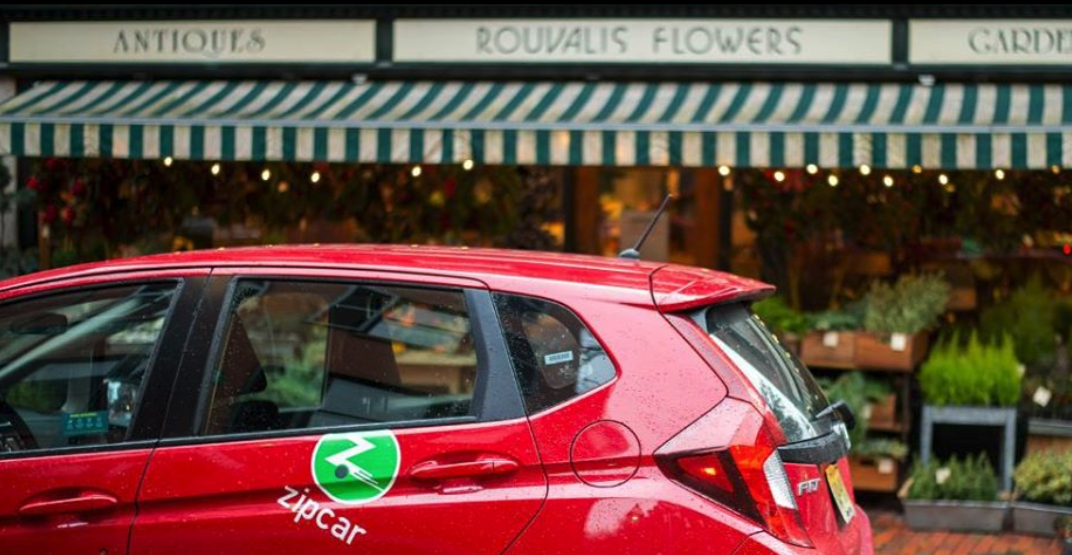 Carshare company Zipcar has announced it will cease operations in BC as of May 1.

In an email to Daily Hive confirming its departure, the company said its decision is “due to the complexities of operating in the Vancouver market, including local insurance rules.”

“We thank our entire Zipcar community in British Columbia for its support since we first launched in 2007,” said the company.

Local carshare company, Modo, meanwhile, says it’s here to stay. “We want to assure Modo members that our 23-year-old member-owned co-op is here to stay – during this pandemic and beyond,” the company told Daily Hive. “We’re also very happy to provide continuity of round trip carsharing to Zipcar users, with lower rates, more vehicles, and local friendly customer service.”