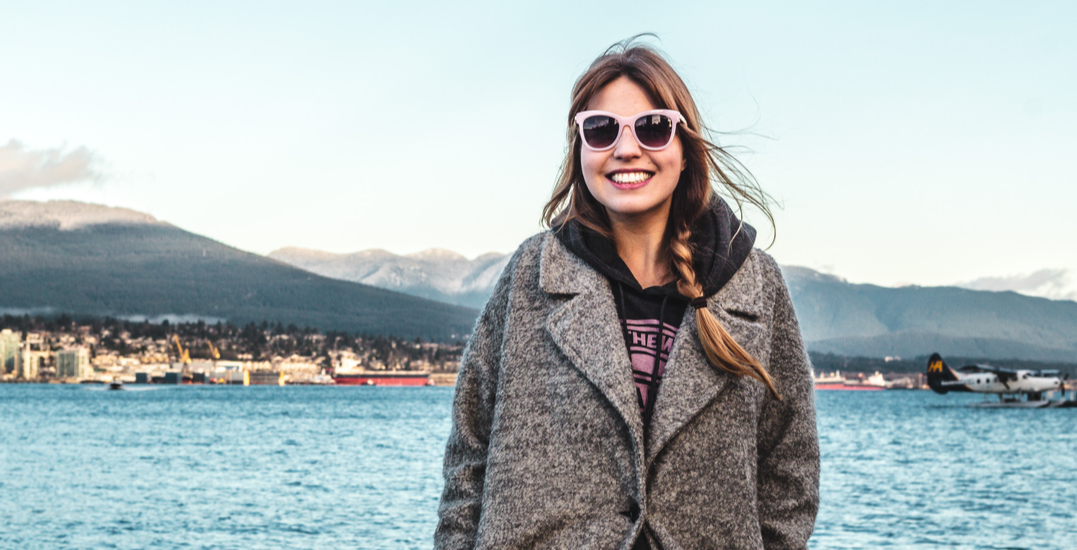 Remember when plastic straws were at the forefront of everybody’s mind a couple months ago?

Massive corporate chains left them behind in exchange for paper, hemp, or steel straws. Debates raged about whether or not eliminating them was an accessibility barrier for people who can’t lift glasses or drink from rims. There was a hashtag.

That was just one of many moments in the ongoing push to recycle, reuse, and reduce plastic. If you remember the three R’s, this concept likely isn’t new to you, but anything that can only be used once should probably not be mass-produced in today’s rapidly warming climate.

Many leaders in business and innovation have dedicated their careers to that idea, and an impressive group of them will be meeting at the Vancouver Convention Centre on the last two days of October for the 2019 Zero Waste Conference. 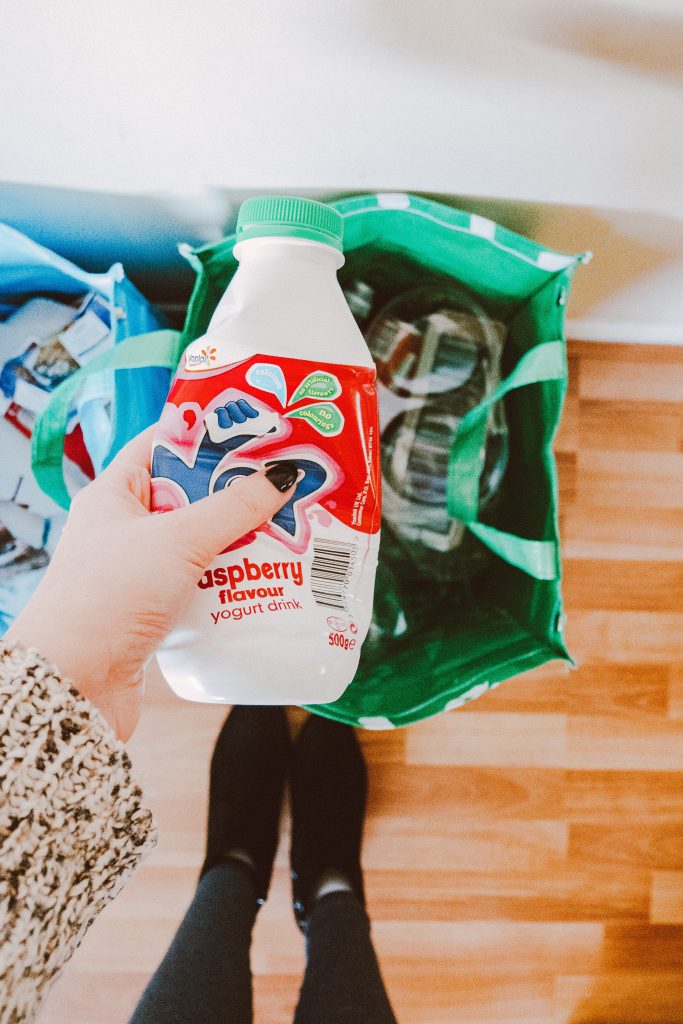 Among them is Valerie Craig, deputy to the chief scientist and vice president of operating programs for the National Geographic Society.

“What gets public attention are the really flashy, exciting sexy things – people love to hear about the latest water bottle made from seaweed or edible utensils,” she says. “Those make great stories and demonstrate the opportunity for innovation, but they’re just scratching the surface of the problem.”

Craig will be highlighting the issue of ocean plastic — and what can potentially be done to address it — as the closing keynote presenter for the first day of the conference on Oct. 30. 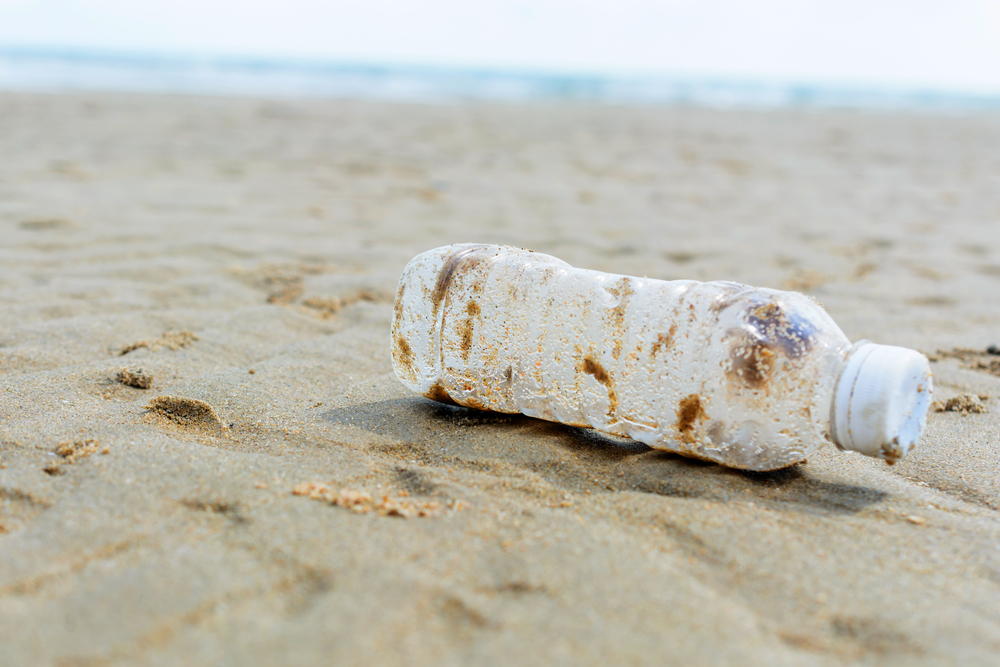 The following day includes presentations from plastic upcycling innovators Arthur Huang of MINIWIZ and Tom Szaky of TerraCycle, as well as a panel called Plastics: A Global Challenge & Opportunity for Circularity.

The idea of a “circular economy” contrasts to our current system of a “linear economy,” which is based on creating, using, and disposing of materials. In a circular economy, resources are used as much and for as long as possible. When that’s not possible anymore, they can be reused for a different purpose in the future.

This concept is integral to the upcoming Zero Waste Conference, and equally so for the Ocean Plastic Innovation Challenge started by the National Geographic Society and Sky Ocean Ventures. 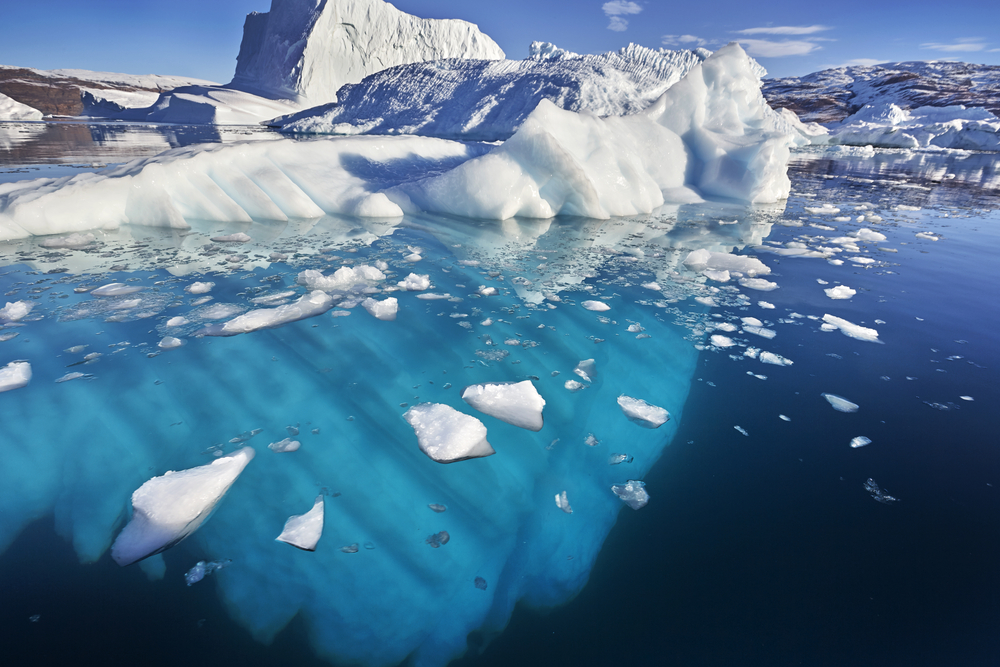 The challenge was created to “source ideas from around the world about how to address plastic waste” and calls for three things: development of zero-waste packaging solutions, establishment of circular economy and zero waste business models, and support of spreading awareness about the scale of the plastics pollution problem. It will be discussed at the Zero Waste Conference, although its results will not be released until later this year.

Although Craig acknowledges that “plastics have undeniably changed our lives, and in many ways for the better,” she also emphasizes that we have “created a pollution problem of an almost unimaginable scale” with its production.

“Today, plastics have been found from the Arctic to the Antarctic, and from the sea floor to the surface,” she says. “They’re everywhere.”

Educating yourself is one of the most proactive things you can do to take climate action, and learning about it gives you what you need to take action whether you’re a creator or consumer. There are more innovators in environmentally sustainable technology and business than ever before, and their plans and ideas could be part of the movement to shape our future on this planet. 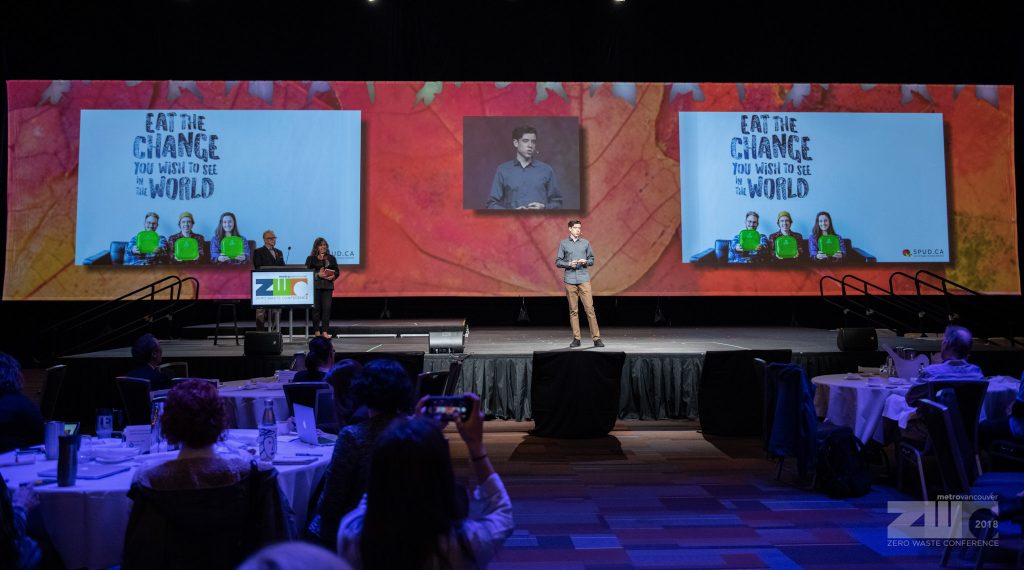 Pretty serious stuff, but the conference itself is your guide to the people, ideas, and actions that are having the biggest impact. Interested? Register online and take the first step towards a greener future.