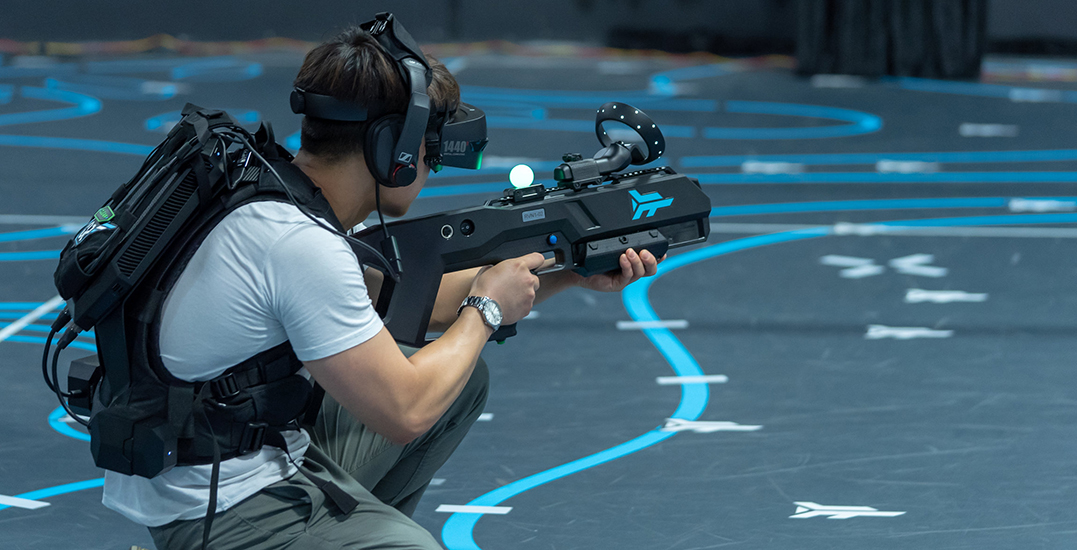 A brand new spot for virtual reality gaming is scheduled to open in Vancouver at the end of February.

Zero Latency VR describes itself as offering “the world’s greatest virtual reality experiences.” The company currently has 40 locations across 20 countries, with venues in Montreal and Toronto. There are also facilities in Tokyo, London, and Munich, and Las Vegas.

Their Vancouver venue, which will be located at Kingsgate Mall (370 East Broadway), will be their first location in western Canada. 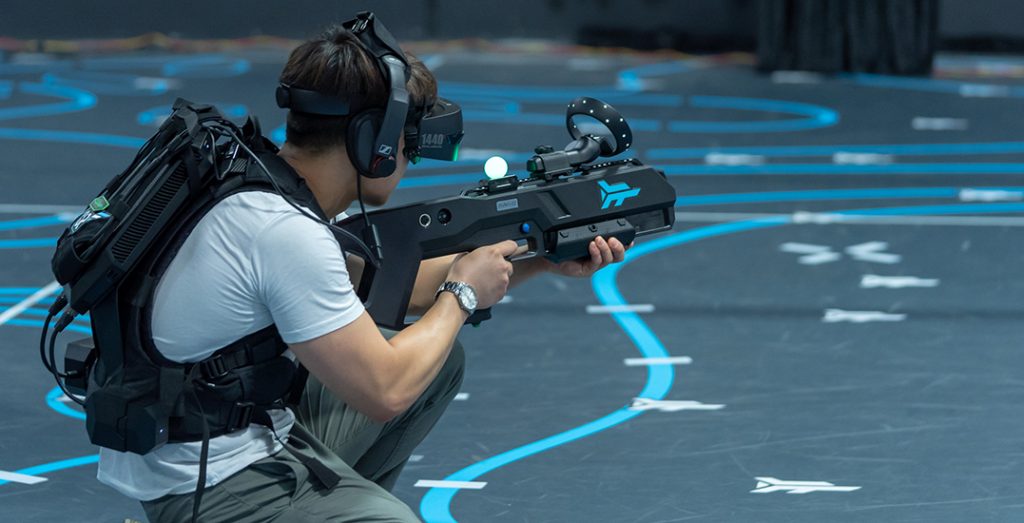 The soon-to-open facility is 1,500 sq. ft. and offers a free-roam experience for up to eight players at a time. According to the website, the games take place in a space the size of a tennis court and there are no cables or wires to restrict movement.

Games offered by Zero Latency include player-vs-player and cooperative shooters, as well as co-op adventures. Themes range from fantasy, sci-fi, and zombie apocalypse, and games last between 15 and 30 minutes in duration. 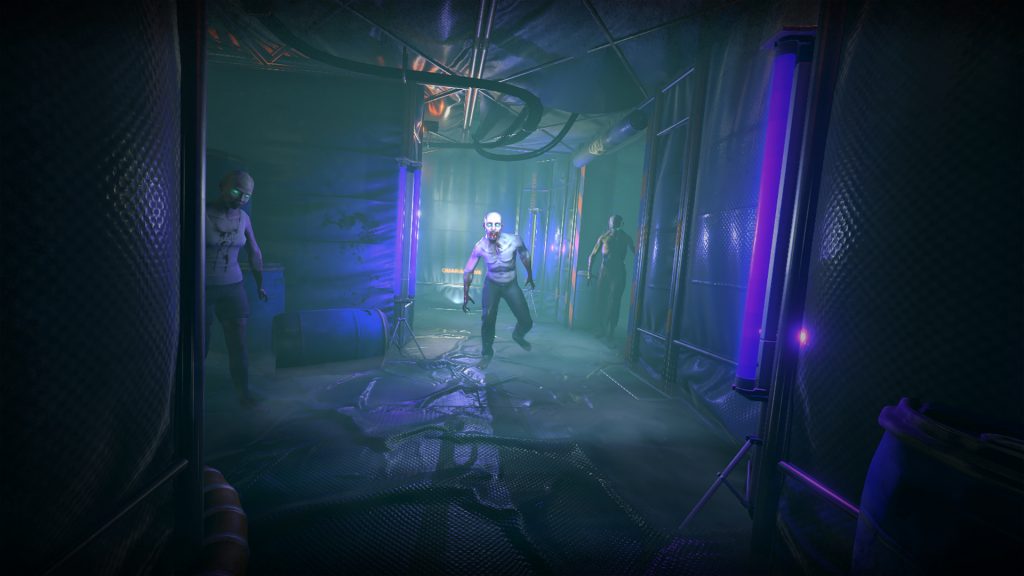 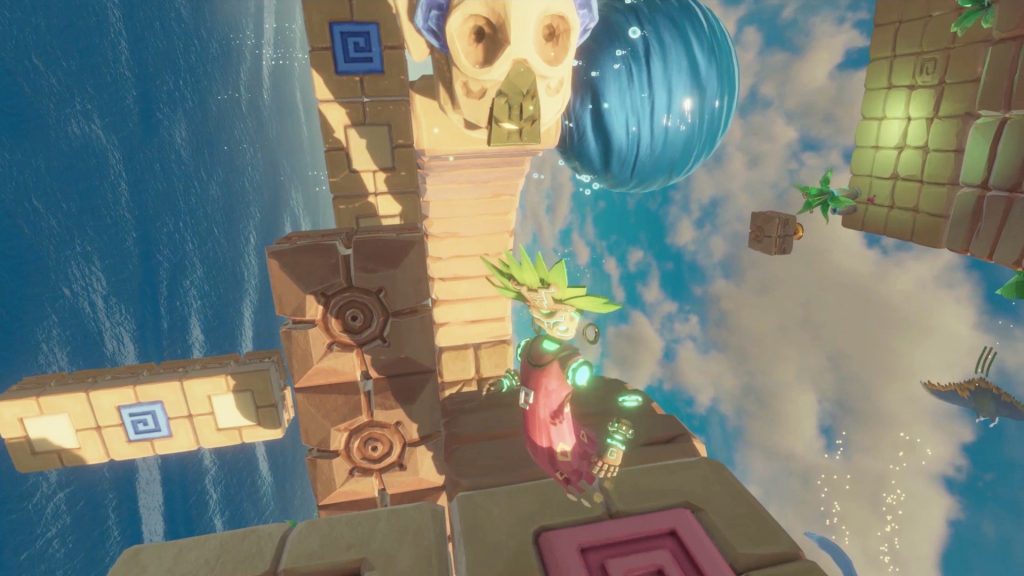 Zero Latency VR is slotted to open in Vancouver on Thursday, February 27, 2020.