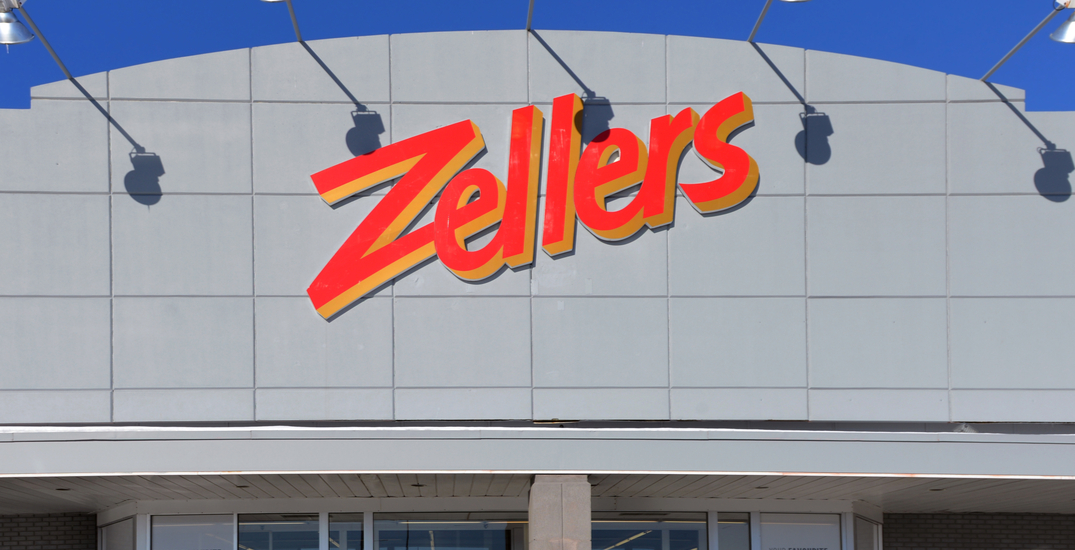 More than a year after its last store closed for good, Zellers has been revived in Ontario.

Hudson’s Bay has opened a Zeller’s pop-up shop inside of its Burlington Centre location, giving shoppers a dose of red-and-white, bargain-hunting nostalgia.

“[The pop-up is] meant to delight our customers with a fun and nostalgic experience with one of HBC’s most beloved brands,” Bourré said.

While the Burlington Centre Bay is the first location to feature the pop-up, Bourré said other stores may get their own Zellers in the future. 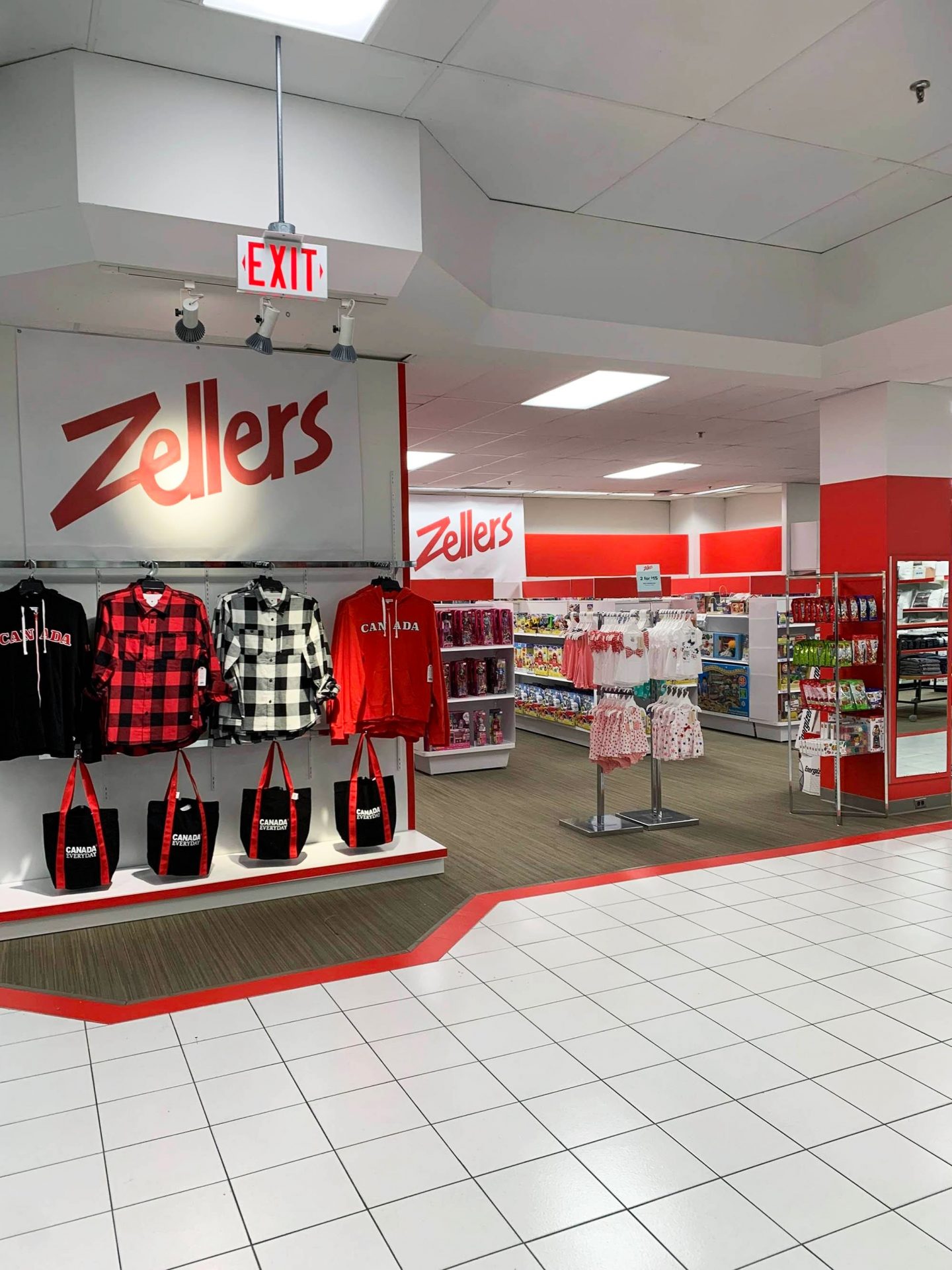 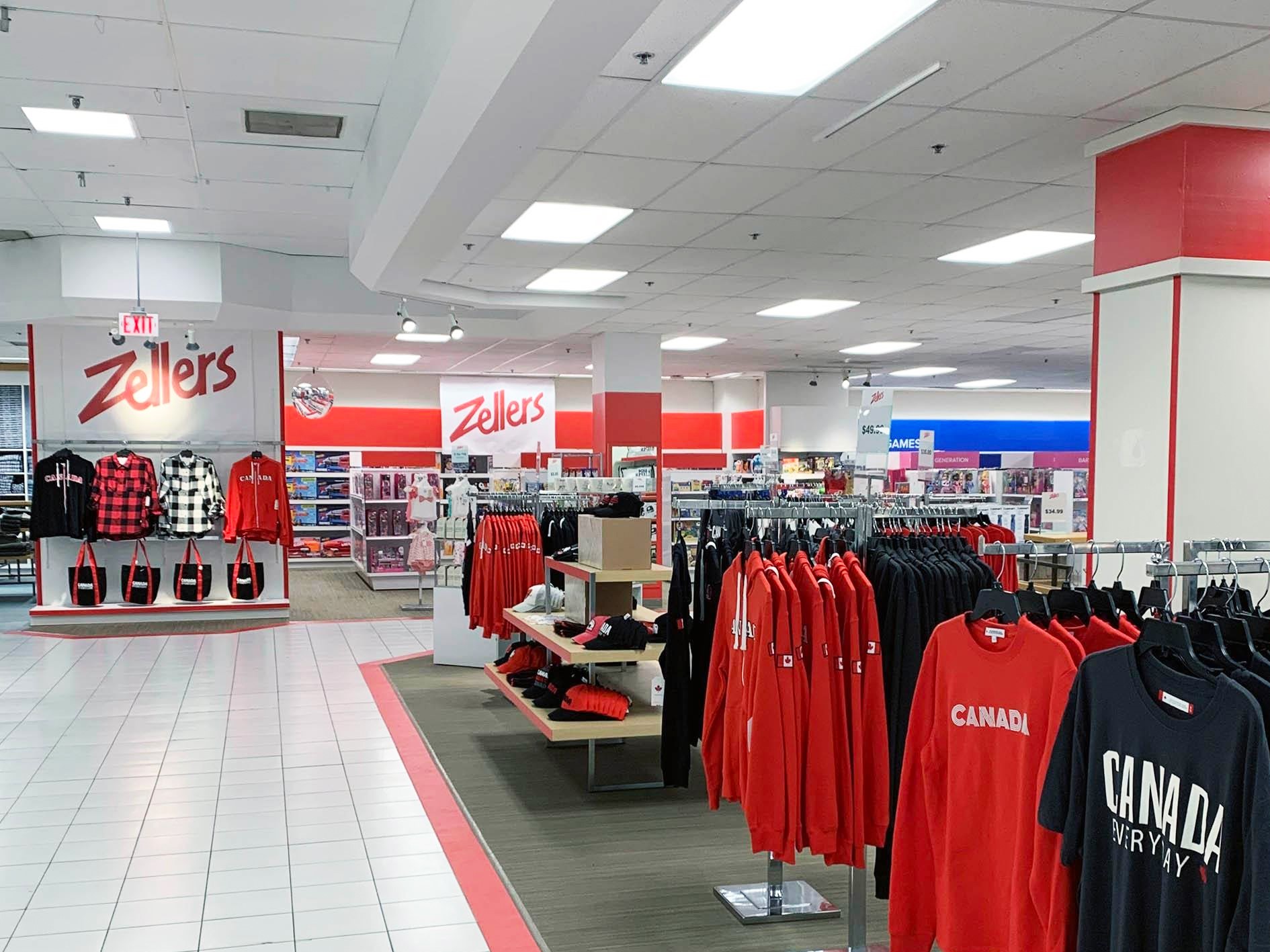 Founded by Walter Zeller in 1931, Zellers was acquired by Hudson’s Bay in 1978. At its peak in the ’90s, there were more than 300 Zellers stores across Canada.

In January of 2011, the Bay announced that it would sell the leases for 189 Zellers stores to Target. The majority of the stores that weren’t sold were scheduled to close by March 30, 2013.

The last remaining Zellers stores, one in Etobicoke and the other in Ottawa, shut down for good in early 2020.