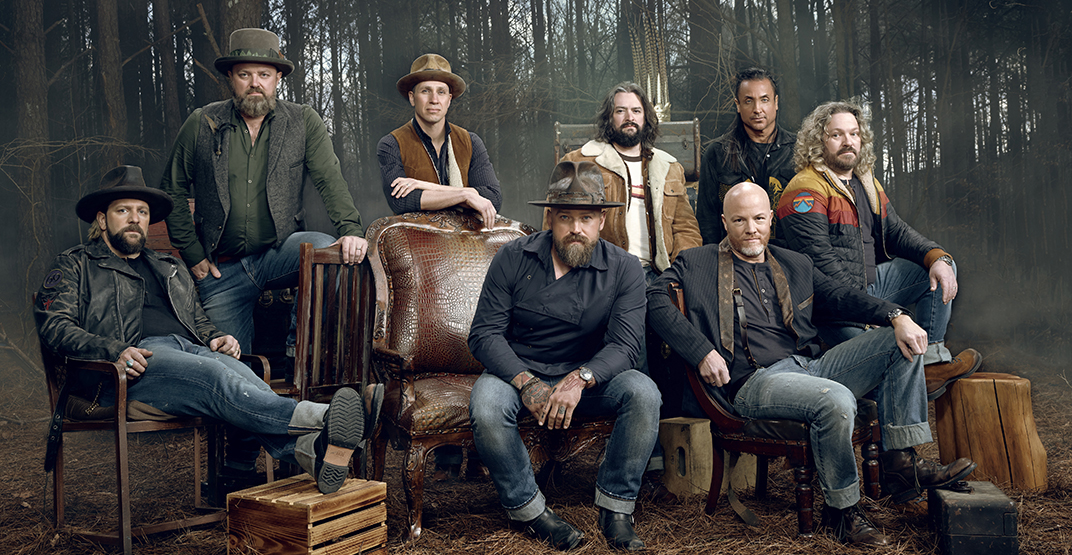 One of the most popular acts in country music has announced a stop in Vancouver as part of their new tour.

On Thursday, multi-platinum, Grammy Award-winning Zac Brown Band announced their latest tour, “Roar with the Lions,” which will take place over summer and fall of 2020.

According to Live Nation, the tour will feature music from the band’s entire discography, as well as “genre-crossing” cover songs that are signature to each Zac Brown Band show.

“Our summer tour is inspired by the folklore surrounding the figure of the lion. I am a Leo, and all of the guys in the band are lions,” said Zac Brown in a written statement. “The crowd is our pride – rooted in togetherness and fiercely loyal. They always show up for each other, no matter what, just like our fans always show up for us. We can’t wait to hear you roar with us!”

The Zac Brown Band currently holds the record for the most consecutive sold-out shows at Fenway Park and was also recently named as one of the “10 Best Country and Americana Live Acts of the 2010s,” according to The Boot.

The 18-stop tour includes performances in Toronto, New York, Chicago, Denver, Portland, and Tacoma. At this point in time, their Vancouver concert, which will be held at Rogers Arena, is scheduled to be the final stop of the tour.

Tickets for the concert go on sale on Friday, January 17 at 10 am PST. Fan club members will gain early access to a pre-sale that begins on Tuesday, January 14 at 12 pm PST.