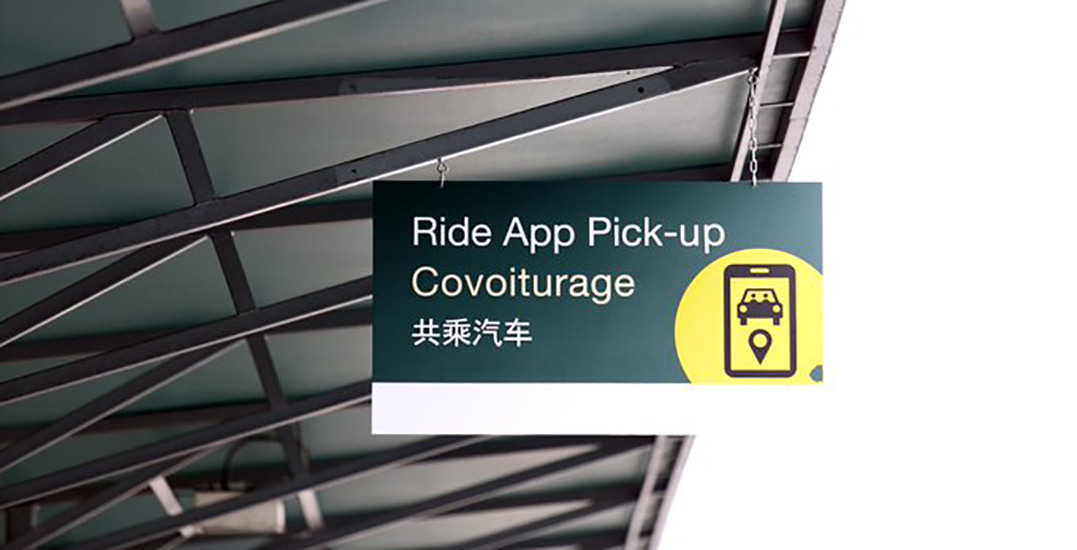 On Thursday morning, the provincial Passenger Transportation Board (PTB) announced that it had officially approved applications for ride-hailing operators Lyft and Uber.

On Friday, both Lyft and Uber officially started operations on Vancouver roads. The YVR Vancouver International Airport has also announced that ride app services are now authorized to operate in and out of the airport.

We are excited to announce that @Lyft and @Uber are now authorized providers of Ride App services at YVR starting today! For more information visit: https://t.co/JsDu1w1Btk

“Ride App services at YVR are highly regulated,” reads the airport website. The following three areas of the airport have been designated as “pick-up” areas:

As far as drop-offs go, ridesharing vehicles will use the same drop-off areas that taxis and other vehicles use.

The airport also says that it will be open to other ridesharing vehicles as they receive approval from the PTB.

“The airport is open to having other operators; we’re not limiting it,” Andrew Grams, Director, Parking & Ground Transportation at the Vancouver Airport Authority, tells Daily Hive. “What we need to have first is that provincial licensing has to occur and then we’ll work towards an operating agreement.”

The YVR International Airport is located on federal-owned land outside of city municipalities, which is why rideshare is able to operate at the airport despite being located in Richmond.

“The airport approves its own ground transportation outside of the municipal licensing program,” adds Grams. “We grant them their own licence to operate.”

As far as where companies like Uber and Lyft will be able to take airport passengers, Grams says that customers should be able to book rides around the Lower Mainland, although they should double-check their respective apps for confirmation.

“We were planning this for quite some time,” he says. “We like to think that we have the operation fairly set in terms of what the big pieces are.”

Grams also notes that there are “lots of staff” who will be available to help customers and that they’ll be “ready for when the volumes increase.”