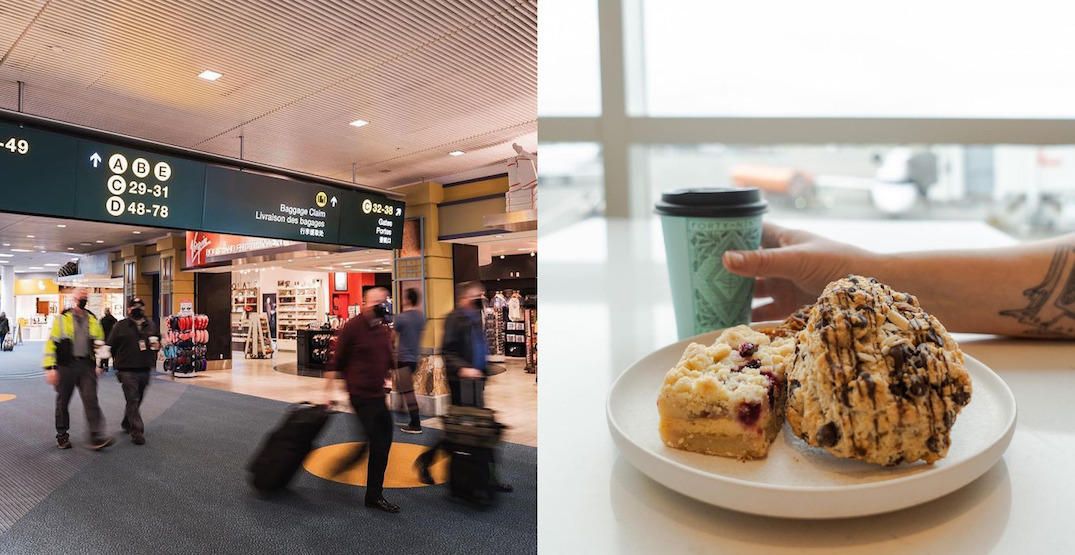 Going to the airport is already chaotic enough – especially lately – so the last thing you need when you’re on your way to your gate is to wait in a huge line to get food, too.

YVR airport has just launched its Order Now application through the website, allowing you to pre-order your meal online before you even get to the airport.

The YVR Order Now platform shows you which food outlets you can order from – including A&W, Hanami Express, Pajos, Tim Hortons, and tons of others – as well as which gate they’re situated near. There are options in the domestic terminal, the international terminal, as well as the US terminal.

When you go to order, it will also let you know how long of a wait it will be to pick up your food – a handy thing to know if you happen to be running late.

Keep in mind that some of the food vendors listed are marked as “pre-security,” which means they’re located in the front of the airport, before you get through security. Don’t make the mistake of ordering from the domestic pre-security A&W instead of the one located in the international terminal!

It’s about time the airport launched a program like this, which will hopefully make pre-flight food a lot easier to get – especially now that restrictions on travel have been lifted and airports are once again bustling.