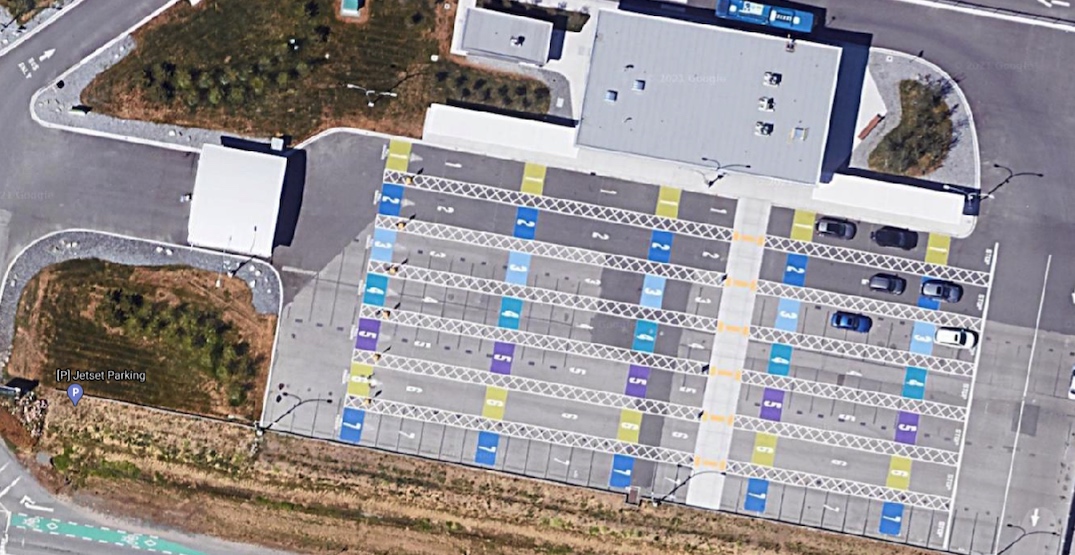 As the provincial government begins to ramp up its COVID-19 vaccination efforts, it needs a small army of workers to assist healthcare practitioners in efficiently operating vaccination sites.

In need of help, Vancouver Coastal Health reached out to Vancouver International Airport (YVR) for assistance, and in response, they offered to recall their laid-off airport employees to assist at vaccination sites.

Following her first address to the Greater Vancouver Board of Trade, Tamara Vrooman, the CEO of YVR, told Daily Hive Urbanized in an interview on Wednesday that airport employees are currently filling about 50 positions over two shifts at the vaccination site at River Rock Casino.

“Coastal Health, of course, wants to have vaccines administered by health personnel, but they need people to do things like take information, help marshal people through a secure process, help put them at ease, speak different languages, get them back into their cars… these are all things people who work at the airport know how to do very well,” said Vrooman.

As a mitigation measure to slow down the pace of operating costs after the sudden plummet in air travel, YVR was forced to layoff about 25% of its workforce of more than 500 people last spring.

She says the airport authority also reached out to its business partners and unions representing workers across Sea Island to see if they would be interested in partaking in this initiative.

As of last spring, it was estimated that about half of the 26,000 people employed by YVR’s business partners would be laid off.

“There has been a tremendous response,” she said, describing the response of laid-off employees and business partners.

“Our folks are really well trained; they’d love to serve people, they’re very good at it, and it’s our opportunity to help them in getting back to work and doing the right thing for the community.”

Vrooman adds that VCH has asked the airport authority to be ready to deploy more workers once vaccination expands to more of the population.

YVR has had a partnership with VCH on the COVID-19 testing front since November, when the new JetSet long-term parking lot just east of the airport terminal was converted into a COVID-19 drive-thru testing site. The health authorities provided staffing, but the airport provided the site, logistics, signage, and coordination. It is currently the largest drive-thru general population clinic in the region. 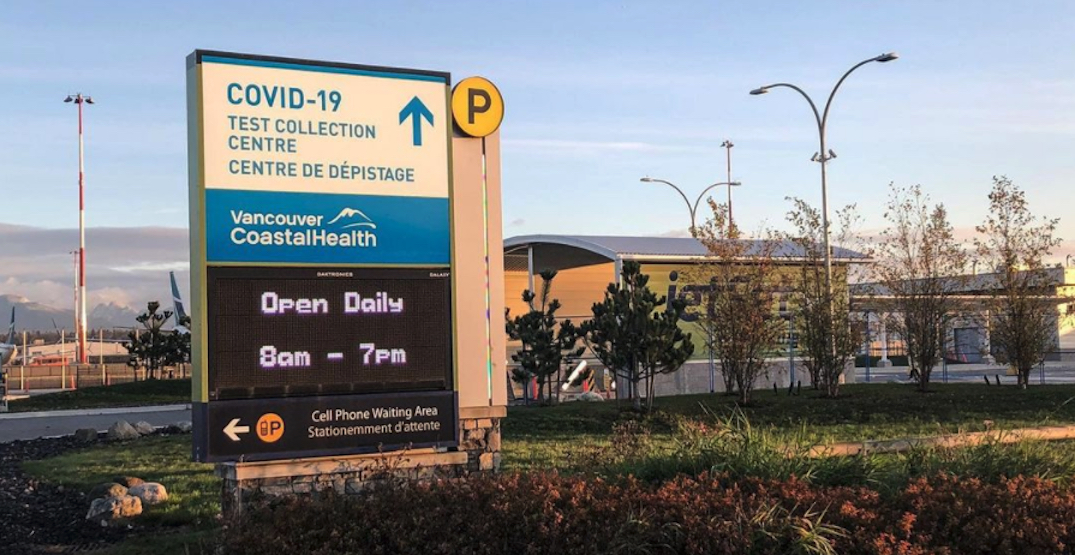