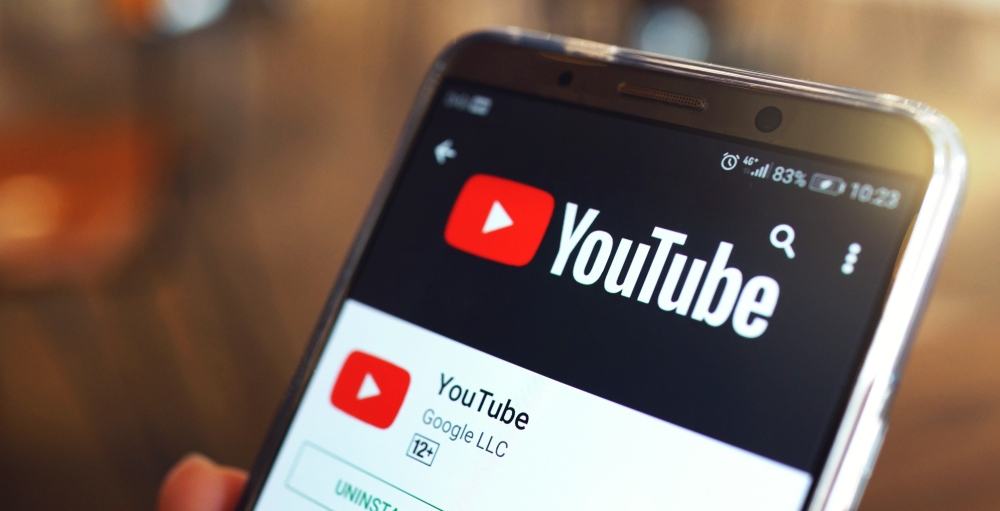 YouTube has announced that it is disabling comments on videos that feature minors.

“Over the past week, we disabled comments from tens of millions of videos that could be subject to predatory behavior,” reads a YouTube blog post.

The global media giant says that these efforts are focused on videos featuring “young minors” and the company will continue to identify videos at risk in the coming months.

“We recognize that comments are a core part of the YouTube experience and how you connect with and grow your audience,” continued the post. “At the same time, the important steps we’re sharing today are critical for keeping young people safe.”

However, a “small number of creators” will continue to have comments enabled but “will be required to actively moderate their comments, beyond just using our moderation tools, and demonstrate a low risk of predatory behavior,” according to YouTube.

The company says its goal is to grow this number over time as their ability to catch violative comments will continue to improve.

In addition to disabling comments, the company said it has launched a new classifier that it believes will be more effective at identifying and removing predatory comments.

The new classifier does not affect the monetization of user’s videos.

The post concluded by stating that “no form of content that endangers minors is acceptable on YouTube, which is why we have terminated certain channels that attempt to endanger children in any way.”