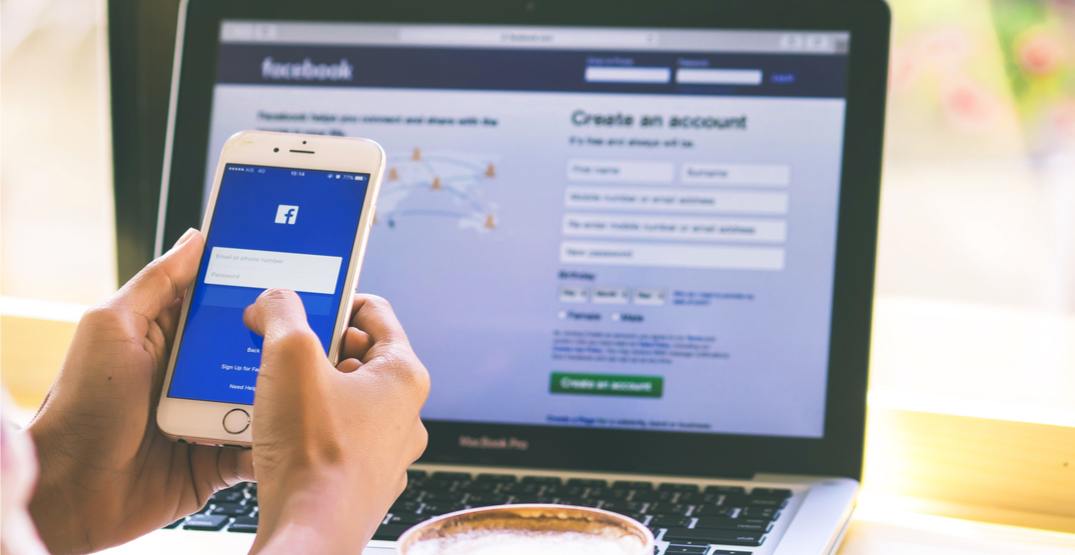 Facebook has announced that an attack on its computer network has resulted in data leak from nearly 50 million users.

According to Facebook, attackers exploited a feature that allows people to see what their own profile looks like to someone else.

“This allowed them to steal Facebook access tokens which they could then use to take over people’s accounts,” said the company in a press release.

The company is also taking the step to temporary turn off its “View As” feature while it conducts a security review.

The company says that there is no need for anyone to change their passwords. But people who are having trouble logging back into Facebook — for example, because they’ve forgotten their password — should visit their Help Center.

“People’s privacy and security is incredibly important, and we’re sorry this happened,” said the company.

“It’s why we’ve taken immediate action to secure these accounts and let users know what happened.”