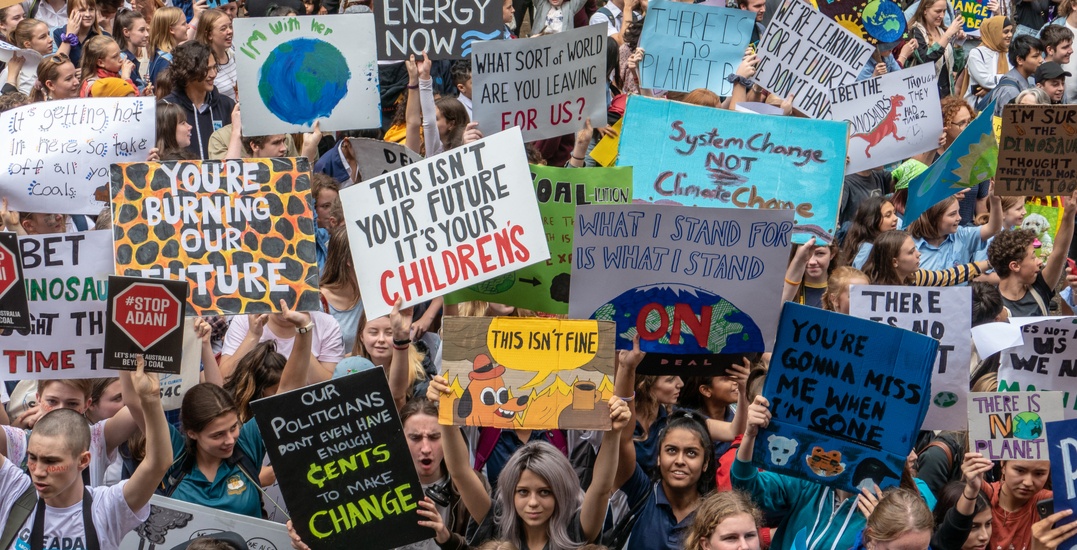 A group of Canadian youth have officially filed a lawsuit against the federal government for what they say is the government’s contribution to “dangerous climate change.”

A release from the David Suzuki Foundation says the case argues youth “are already being harmed by climate change and the federal government is violating their rights to life, liberty, and security of the person under section 7 of the Charter and for failing to protect essential public trust resources.”

The group also alleges that Canada’s conduct violates their right to equality under section 15 of the Charter, “since youth are disproportionately affected by the effects of climate change.”

The youth — 15 in total from seven Canadian provinces and the Territories — are represented by the law firms of Arvay Finlay LLP and Tollefson Law Corporation, and are supported by the Pacific Centre for Environmental Law and Litigation (CELL), David Suzuki Foundation, and Our Children’s Trust.

“The Courts in this country have demonstrated a willingness to take on some of the most important societal issues of our day when the governments have engaged in conduct that put at risk the constitutional rights and freedoms of minorities and marginalized and vulnerable people,” said Joseph Arvay with Arvay Finlay LLP. “We are hopeful that they will likewise recognize that it is their role in our constitutional democracy to require the Government of Canada to cease its dangerous conduct and require it to take significant steps to eliminate the existential threat that climate change poses to our children and youth.”

And according to the CEO of the David Suzuki Foundation, this case “moves the youth climate movement from the streets to Canadian courts for the first time.”

The aim of the lawsuit, said Stephen Cornish, is tor “forever change how we govern, how we run our economy, and how we protect and preserve a safe and liveable climate for future generations.”

He noted that while this case is the first federal youth climate litigation in Canadian history, it “is the latest in a series of legal actions filed by youth against their governments across the planet.”

The David Suzuki Foundation, he added, “is grateful to support such an important case, its legal framework, its plaintiffs and how its story is told.”