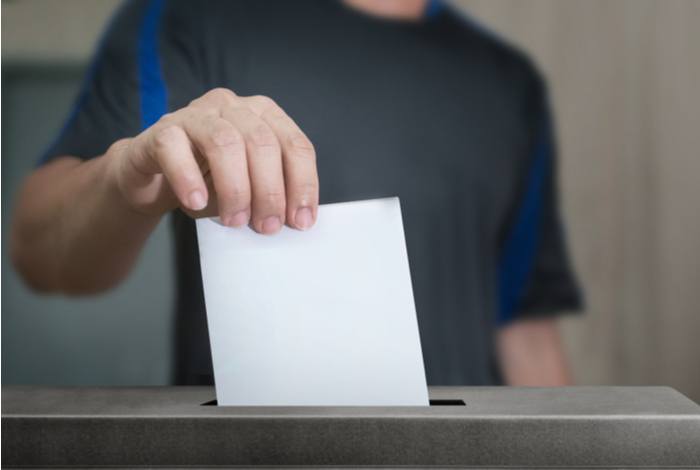 With just a week-and-half to go until the municipal election takes place in Vancouver and communities across BC, a new poll released this week found that most British Columbians believe electing younger candidates to City Councils will change their communities for the better.

The poll, conducted by Research Co. and released this week by The Forum for Millennial Leadership (FML) found that, when presented with a choice of statements about younger candidates running for municipal office, 77% of British Columbians agreed that “I’m hopeful that younger elected officials will help change my community for the better.”

“This is a generational election, but that doesn’t necessarily mean it’s all about a generational divide,” said FML Founder Gavin Dew. “Everyone knows we need people at the Council table who will be living in our communities in 30 or 40 years.”

Dew added that the situation is “a perfect storm where younger voters are switching on to municipal politics at the same time as older voters are coming to see younger candidates as a source of hope, not fear.”

There are approximately 87 candidates under 40 running for election to Metro Vancouver Councils.

“People say they want to see younger people step up and lead, and they seem to trust that younger elected officials will change their communities for the better,” said Dew.

However, “the ballot box is where the rubber hits the road.”