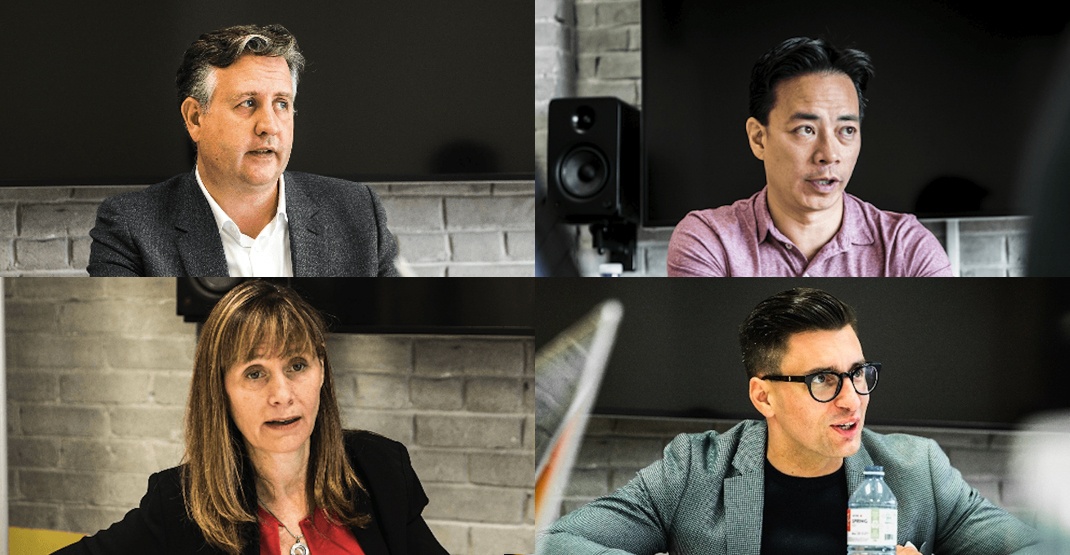 This evening, Daily Hive is set to hold a Vancouver Mayoral Debate, putting the front-runners for mayor on one stage in the heart of downtown.

We’re focused on issues young people care about, so topics up for discussion will include housing and affordability, jobs and tech, transportation, arts and culture, and the city’s identity.

What’s the solution to keep young people in Vancouver when we have a housing crisis?
What will you do with the bike lanes?
How will you make Vancouver more fun and affordable?

Four years ago, the majority of voters in the City of Vancouver didn’t vote in the last municipal election.

And to make matters worse, only one in three people under the age of 35 turned out to vote, meaning the focus of those at City Hall definitely wasn’t in favour of the city’s future generation(s).

So tune in to the #DHDebate at 7 pm, moderated by our Editor-in-Chief Farhan Mohamed.

After tonight, and over the next nine days, we hope we can give you enough information to head to the polls and vote.

On Saturday, October 20, Vancouver will have a new mayor. And we think each of you should have a say in who that is.

RSVP: On our Facebook event so you don’t miss out on any of the action

Hashtag: Join the conversation and ask your questions using #DHDebate 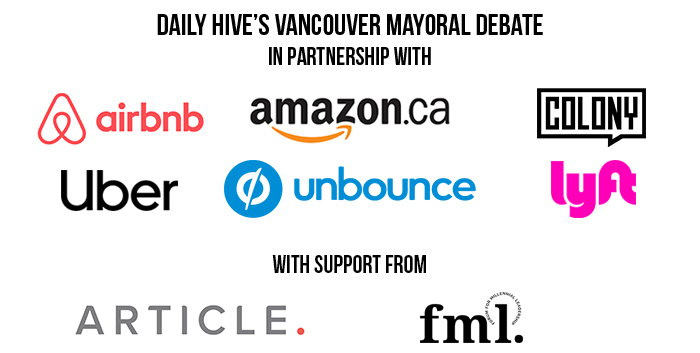