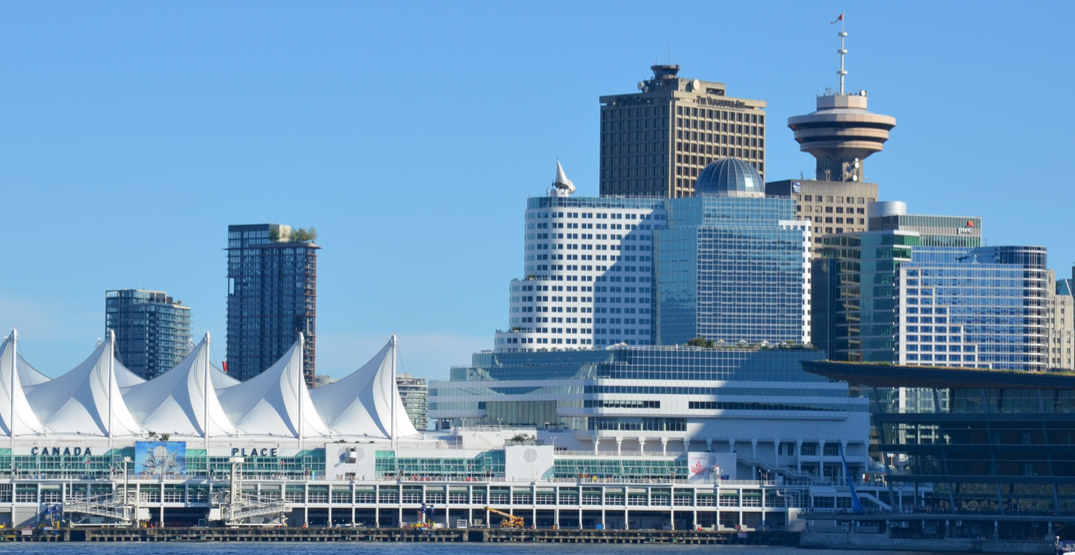 Contrary to common belief as of late that young people are fleeing the City of Vancouver en masse in search of other opportunities, new data suggests that might be a bit of a misconception.

A report from MountainMath Software and Analytics, entitled “Young Adults in Vancouver,” suggests that contrary to the idea of people leaving, more of them are actually arriving.

The report took what it called a “detailed look” at young adults in the City of Vancouver, defined as people 20 to 34 years old.

Vancouver has maintained a high and growing share of young adults… fuelled by strong in-migration of young adults, especially those in their 20s,” the report says.

The report also noted that the influx of young adults is not “geographically uniform” in the city, but rather, it is concentrated in the downtown core and nearby neighbourhoods of Kitsilano and Mount Pleasant, with the high-density area at the Joyce-Collingwood SkyTrain station also registering.

Neighbourhoods on the city’s west side, south of 16th Avenue, are experiencing an out-migration of young adults, however.

In Metro Vancouver the report noted a slight increase in the share of young adults, which is less pronounced than in the City of Vancouver, but more pronounced than the overall change in Canada.