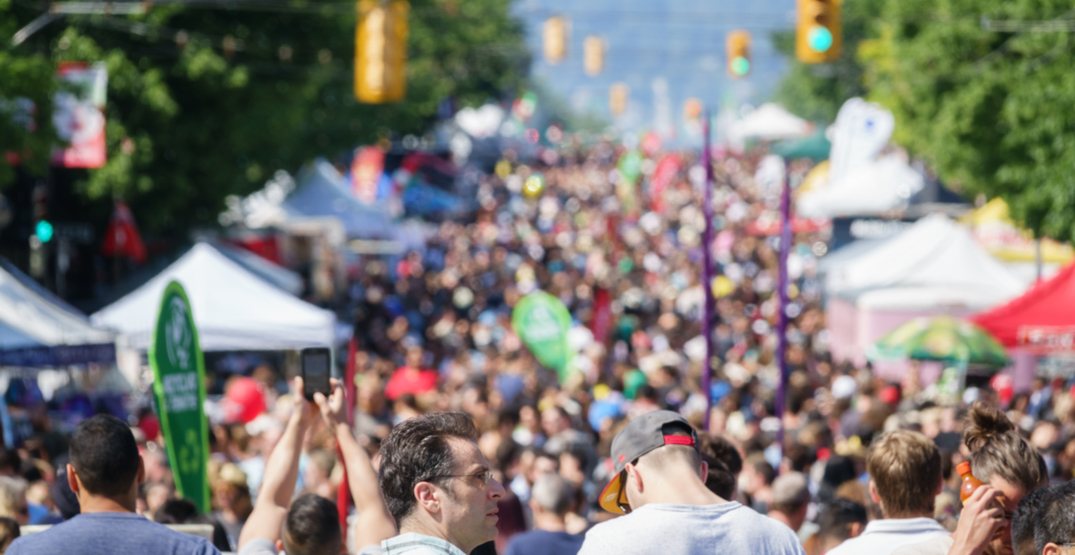 A new report from Statistics Canada has found that when it comes to population numbers in Metro Vancouver, it’s a case of give a little, get a lot.

According to a report released this week, Metro Vancouver lost 9,926 residents to other areas of BC between June 30, 2016 and July 1, 2017, with many heading to the Kelowna or Victoria area.

In fact these two areas saw the highest inter-provincial migration in the country, with Kelowna at 1% and Victoria at 0.7%.

The report found that the majority of those who left the Metro Vancouver region over that time period were between 25 and 64 years of age, but also included people under 18 years old.

At the same time, growth in the region continued to be sustained through immigration from other countries.

A total of 31,54 new residents moved to Vancouver from other places around the world, the report said.

In fact, international migration “continues to be the main contributor to the population growth of Canada’s major metropolitan areas and accounts for 78% of total population growth,” the report noted.