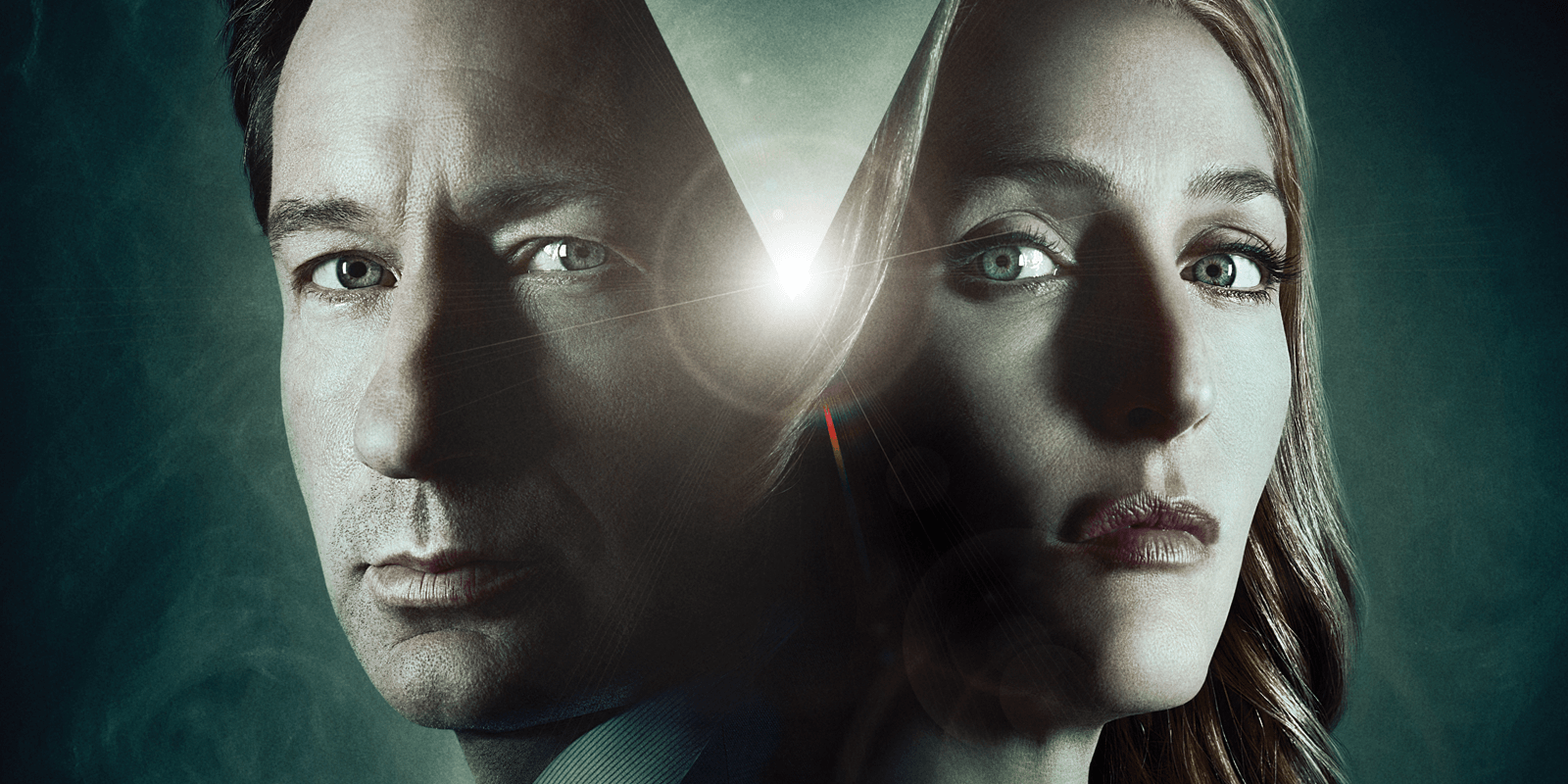 Filming of the 11th season of The X-Files–or the second revival season depending how you look at it–could be coming to Vancouver.

Fox announced a new 10-episode instalment of the series last week, and since the last season was filmed here, we’re hoping that means they’ll be back.

However, we need more tangible evidence. What we do know is that production is set to begin in summer 2017, while the show will air over the course of 2017-2018.

The new instalment will be executive-produced by creator Chris Carter with David Duchovny and Gillian Anderson reprising their roles as Fox Mulder and Dana Scully.

Both the lead actors have taken it to Twitter to share the announcement of the second season.

David Madden, president of Fox Broadcasting Company, said in a press release the series had a profound impact on millions of fans because of the creators and their storytelling.

The last season of The X-Files, which was dubbed as the ‘Revival’ by some, drew an audience of nearly 16 million viewers.

The X-Files originally premiered in September 1993 and achieved cult status over the years.

The show earned various awards in its lifetime including 16 Emmy awards, five Golden Globes and a Peabody Award.

The first five seasons of the series were filmed in Vancouver, but was moved to Los Angeles for seasons six to nine, eventually returning here for the first revival season.

And while we’re hoping the iconic show returns to Vancouver again this time around, it’s worth noting that a recent report claimed Burnaby is the real “Hollywood North” of BC.

Surely the truth is out there….

The fans are out there… thank you for the outpouring of support! 👽 #TheXFiles pic.twitter.com/zfGoCr0Kt7