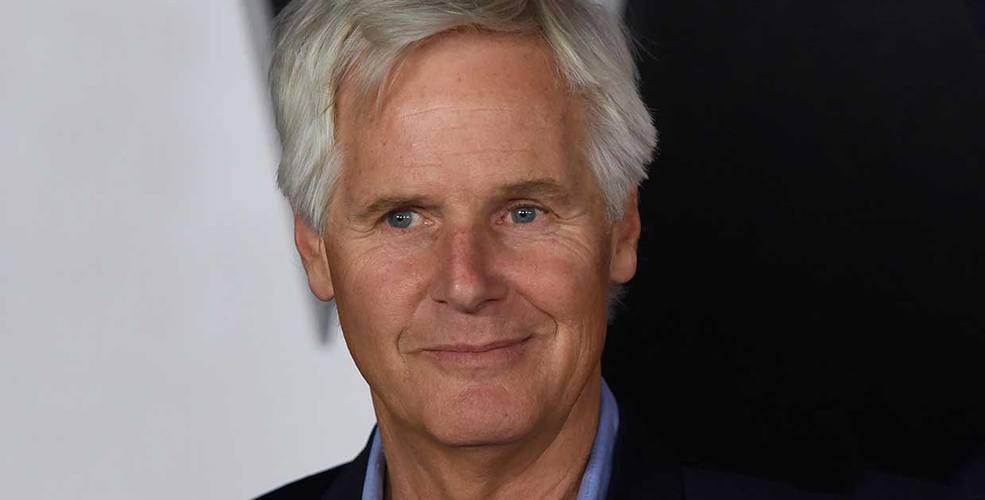 Hailed as a key contributor to British Columbia’s creative industries, Chris Carter practically planted the flag for Hollywood North when The X-Files broke out in a major way in 1993. Back by popular demand with a six-episode limited revival earlier this year, Carter’s return to Vancouver was welcomed warmly and with open arms.

We recently spoke with Carter, creator of The X-Files, in advance of his upcoming appearance at the Vancouver International Film Festival.

Congratulations on receiving VIFF’s Sustainable Builder Award. Can you tell us about some of the sustainable practices you initiated on set?

I have to say that while I am the representative for the show, it’s really what the crew did to conserve and recycle and reuse that is what’s truly actually remarkable. It went anywhere from building materials, of which there are lots of in a production, to conservation of energy and fuel, to reusing, recycling, and donating props. Just mindful recycling practices all-around.

Those sound like things even small independent productions can do.
You can also save a lot of money, or a considerable amount, using these methods.

I caught the installation at the Back Gallery Project earlier this year, which featured a lot of storyboards, scripts, and props from the most recent season of The X-Files. Do you specifically look for things throughout production that have significance that you might want to pass on beyond its use on the show?

Yes, I drive my assistants crazy because I save absolutely everything. Sometimes people might think – viewers, fans – interested parties don’t have too much of an idea just how much paper gets generated just through the administrative process of a TV series. I probably had 10 boxes more than you saw at the gallery. 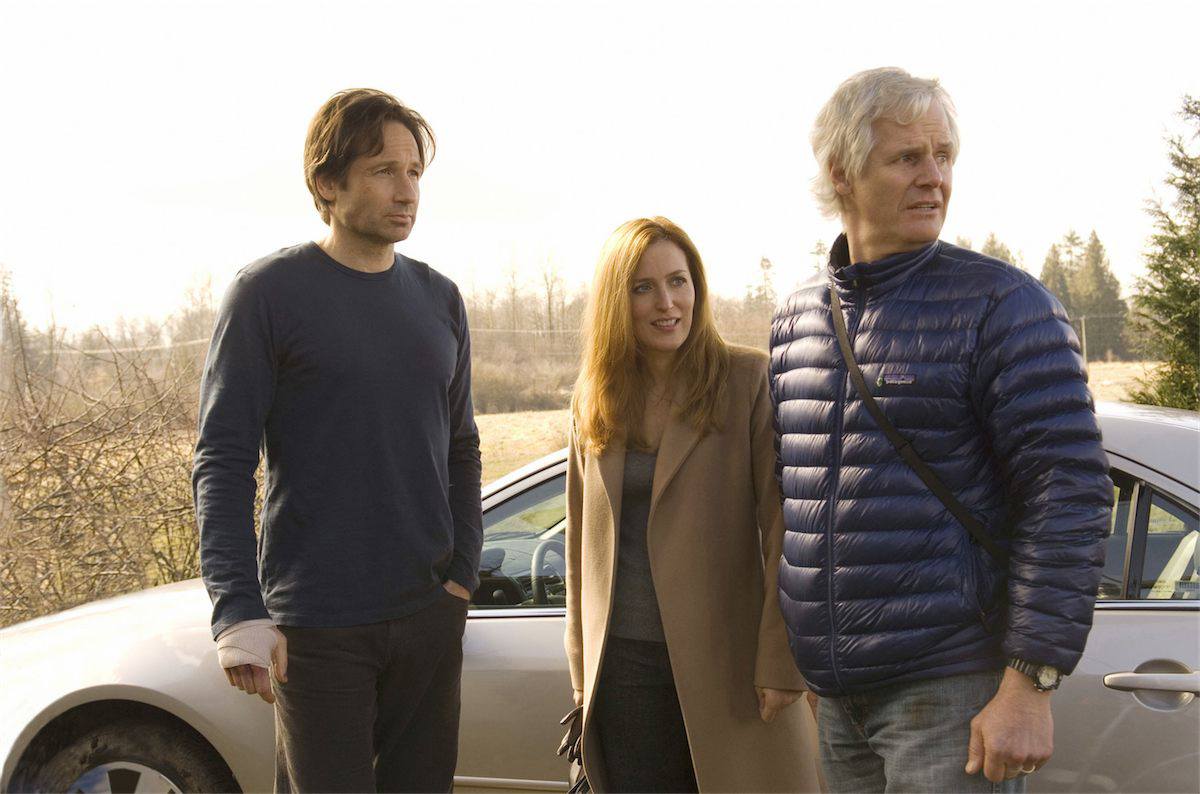 Any plans to come back to Vancouver after this weekend’s event?

Yes. I think that there are serious discussions happening now about bringing The X-Files back again and I know that everyone is anticipating doing it in Vancouver.

It is, and it’s like putting the band back together. But unfortunately, you can’t do that perfectly so you try to work with as many of the same people as you did in the past. And then you try to bring in new people and they see the shorthand that the older crewmembers have with each other and catch on with that.

I’ve just been very, very lucky to have hired the people that I have hired over the years in Canada. And a special shout-out to Grace Gilroy who produced Season 10. It’s just a pleasure to be working with her, a person who’s done it all in Vancouver.

Do you have any favourite places around the city?

Oh my gosh, there are so many good restaurants, it’s hard to choose a favourite. My wife loves the Tea House in Stanley Park. Beyond that, we always make a trip to Stanley Park because we love it so much. We love just walking around the city. When I was up there making the show for the first five years, I hardly spent any time anywhere. I’m a skier, and I didn’t ski once during those five years because I didn’t have the time. But every day, I was so happy to be so close to my beautiful natural environment there.

Have you ever considered getting a dual citizenship and just moving up here permanently? I think the city of Vancouver would assist in expediting that for you.

(Laughs) Yeah – my wife’s giving me a thumbs up right now. We used to have a place in Vancouver but we don’t any longer. But we loved the city and the people and – my wife says – the politics. (Laughs) 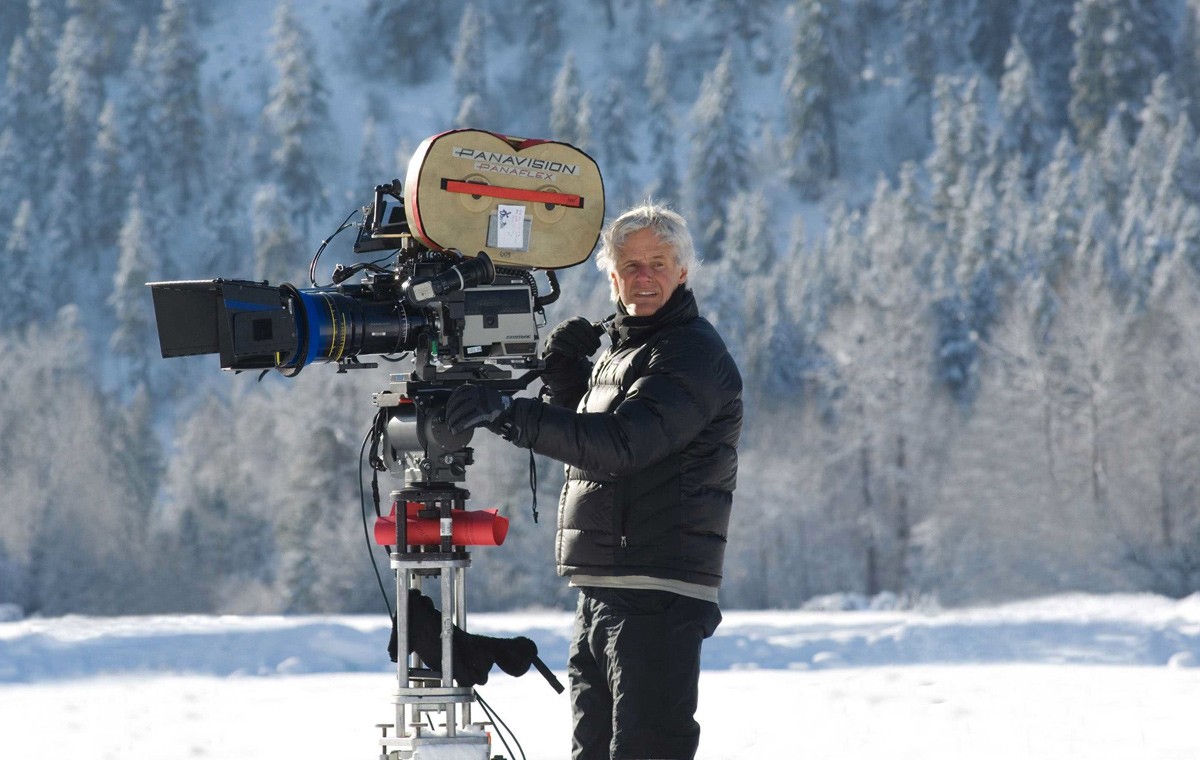 I hate to get personal for a second, but I absolutely loved your movie The X-Files: I Want to Believe. I went to it four times in the theatre.

Can you see yourself doing another film – X-Files or not – of that size, scale, and thematic content like that again?

You know, it’s funny. I learned a lot from that experience. And one of the things I learned is that people, as far as The X-Files goes, when they look for a big screen approach, they want a spectacle. And so, I think if we were to do that again with The X-Files I would want to do something that is bigger than the television show would be. And I think that while the second movie did many things well, it didn’t do something that you couldn’t see on television.

So, that was something that I learned. But personally I’d love to do something at about that same budget range for the big screen. Although I have to say that current trends are either big tentpoles or smaller movies made by noted and illustrious filmmakers and there isn’t much in between. So I’m cautious about how I would approach a return to that format.

You know firsthand that there’s a strong desire in our current culture for nostalgia. Are there plans to bring Millennium back in some form?

There is a very determined group of people out there that wants to see exactly that happen. But it would come back in a much different way. And it would involve Lance Henriksen but I think in a different capacity. I think that show has much more life to it. 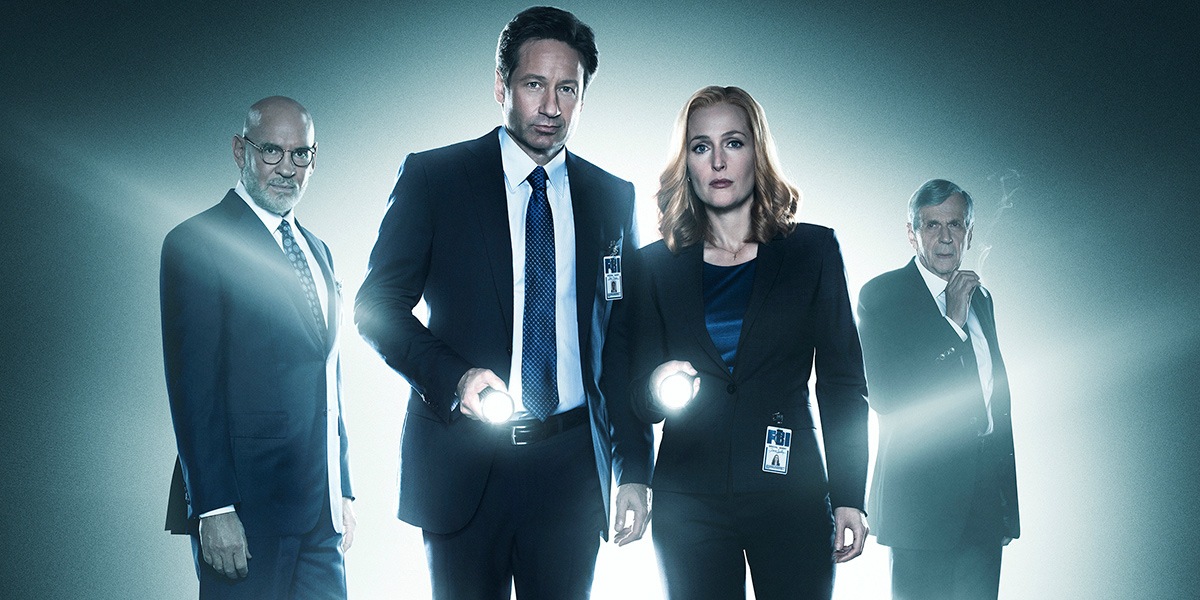 For you as strictly a fan, what would you love to see come back? If someone said, “hey, Chris, we’re gonna let you reboot something,” what would you do?

That’s a good question… There’s a show I loved as a kid called The Wild Wild West. I think that it could be done again. It had two very charismatic stars. It was cowboy Sherlockian cowboy TV. But no one, or few, remembers it! But I think if I had the chance to do it I would say “yes”.

Wasn’t there a movie adaptation at one point?

Was it the same thing though? I never saw it. I thought it was something totally different…

Either way, it’s been enough time. It’s ready for a TV reboot.

I’d love to do that!