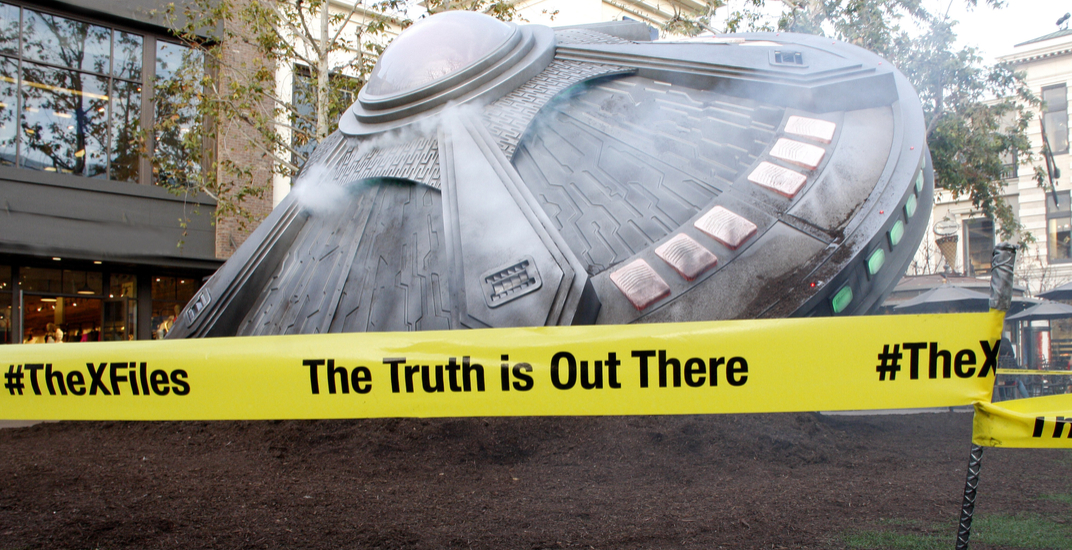 The gang is back in town for shooting of the fan favourite TV series, The X-Files, evident in social media clues scattered by returning cast members.

Much of the series was shot in Vancouver, which contributed to the city becoming a hotspot for TV and movie production.

The series got a reboot in 2016, airing six episodes that were well enough received for a renewal in 2017.

Duchovny posted this picture to his Instagram account, and while he doesn’t exactly say where he is, the smoky haze is a dead giveaway for Vancouver.

Guess where I am? Yup.

Anderson also posted a vague picture to her social media showing the red wig she wears as FBI agent Scully.

Mitch Peliggi (or Walter Skinner, in the show) was a little more open about his whereabouts, tweeting about fishing at Coal Harbour.

Coal Harbor Jaws Thar be sharks in them waters. pic.twitter.com/Nx7YD1yexW

And finally, Annabeth Gish (FBI agent Monica Reyes) may be on the West Coast as well, as she posted this picture of a very recognizable X.