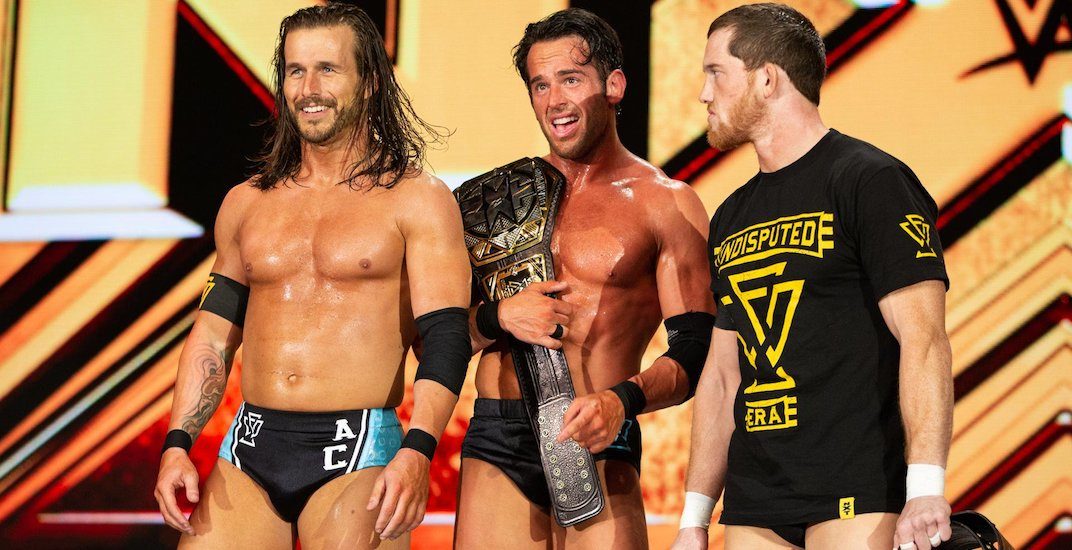 The WWE will make its triumphant return to Vancouver next month.

WWE NXT will stop at the PNE Agrodome on October 19, which promises to be an intimate show in the 5,000-seat arena.

One of the hottest brands for pure wrestling fans, this will NXT’s first visit to Vancouver since 2017.

Organizers have announced a lineup that includes the biggest names NXT has to offer, including current champion Adam Cole.

The night will include a pair of BC boys, as Delta’s Kyle O’Reilly and Penticton’s Tyler Breeze have been announced.

Tickets go on sale this Thursday, September 5 at 10 am.