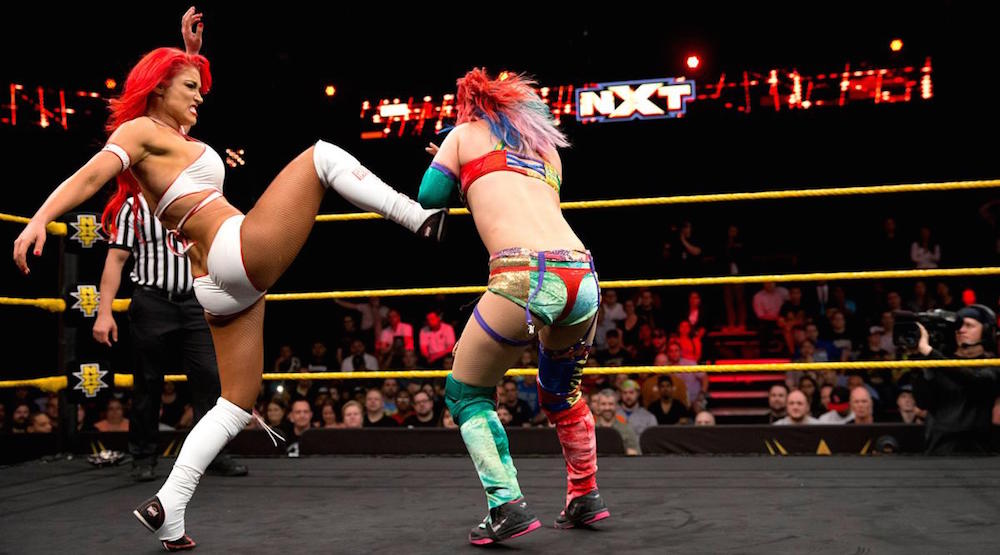 More good news for fans of professional wrestling, as another Vancouver tour stop was announced during WWE Raw on Monday night.

This time, it’s WWE NXT that will visit, performing at the PNE Agrodome on July 13.

NXT serves as a development circuit, and is the smallest of WWE’s three brands, behind Raw and Smackdown. It’s a chance for wrestling fans to see future stars in a more intimate setting at the 5,000-seat venue at the PNE.

The NXT show is in addition to the WWE Live Summerslam Heatwave Tour, featuring Smackdown wrestlers, which visits Rogers Arena on June 24.

As if that wasn’t enough, leaked tour dates indicate that another WWE show will visit the Abbotsford Entertainment & Sports Centre on October 16.

Tickets go on sale for the NXT Vancouver show on June 2nd at 10 am through Ticket Leader.