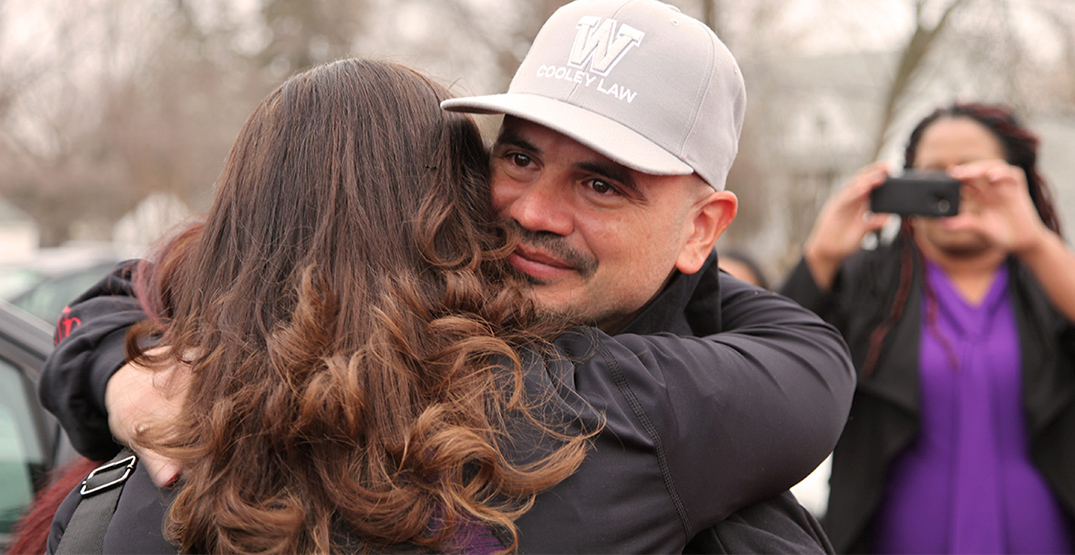 After spending 25 years behind bars for a crime they didn’t commit, two Michigan brothers walked free Tuesday and were finally reunited with family.

George and Melvin DeJesus were convicted in the 1995 killing of Margaret Midkiff, who was found dead in her Pontiac, Michigan, home.

Despite both brothers presenting an alibi that they were at a party the night of the murder, they were convicted by a jury in 1997 and sentenced to serve life without parole, according to a release from Michigan Attorney General Dana Nessel.

“Walking out, just with the feeling of vindication, it was great,” George told reporters in Michigan on Tuesday, shortly after he was released, according to CNN Detroit affiliate WDIV. “This is the best day of my life.”

George saw his brother Melvin for the first time in 24 years since they were held in separate correctional facilities.

The brothers were later able to meet and embrace family members for the first time at a restaurant, reported the Associated Press.

Gohagen, who was linked to Midkiff’s crime scene through DNA, confessed to sexually assaulting her but claimed that Melvin and George were the ones that killed her.

In 2017, he was convicted of the 1994 sexual assault and murder of another woman, and the CIU discovered 12 other women who were abused by Gohagen.

The CIU also spoke to a witness who said that Gohagen confessed to blaming George and Melvin in exchange for a deal. In addition, the CIU spoke to witnesses that corroborated the brothers’ alibis, according to the attorney general’s office.

“We are happy that George DeJesus can say he has been fully exonerated after nearly a 25-year struggle to prove his innocence,” said Tracey Brame, director of the Cooley Innocence Project, in a statement. “George has steadfastly maintained that he had nothing to do with this terrible crime. Today, George and his brother, Melvin, have finally received justice.”

Here are photos of George and Melvin’s emotional reunion with their family. 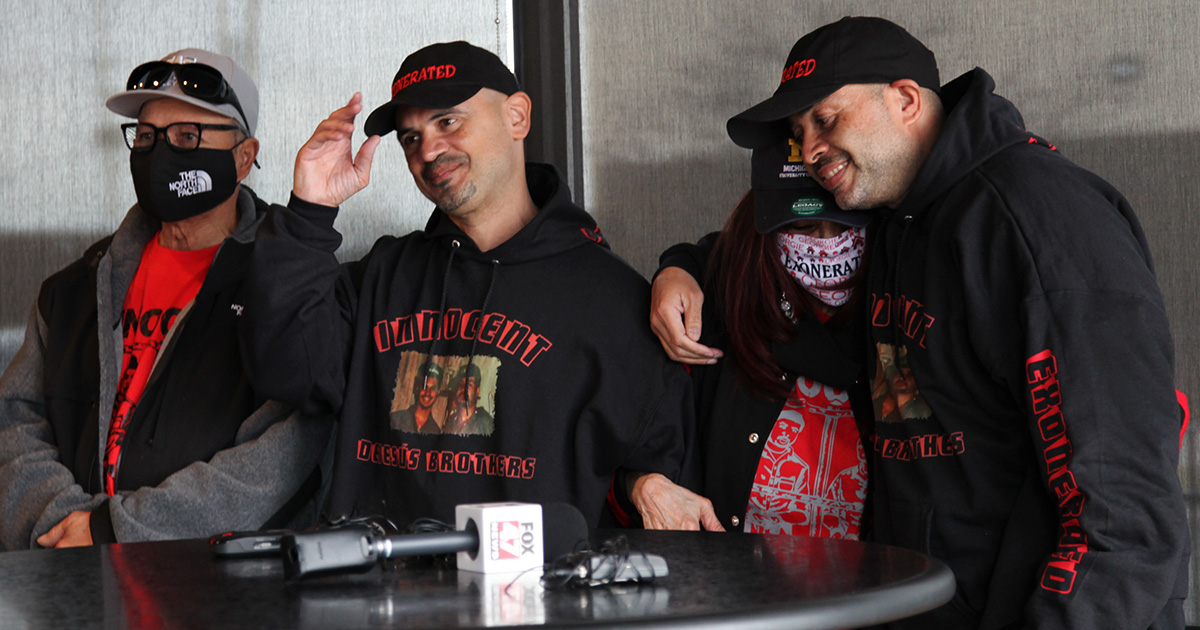 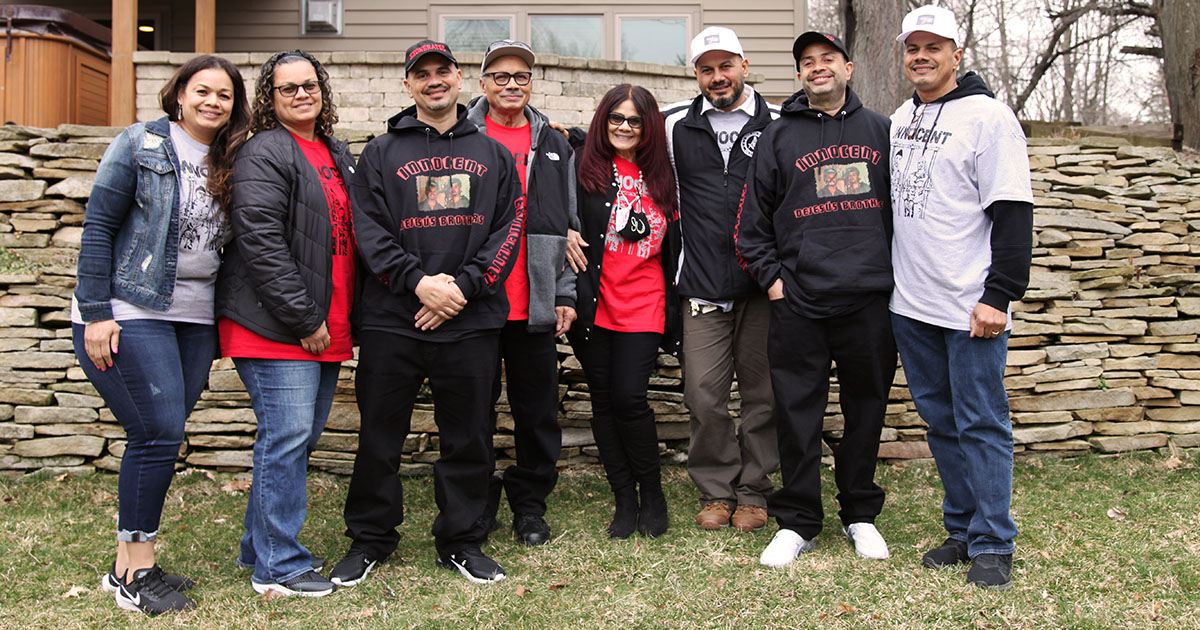 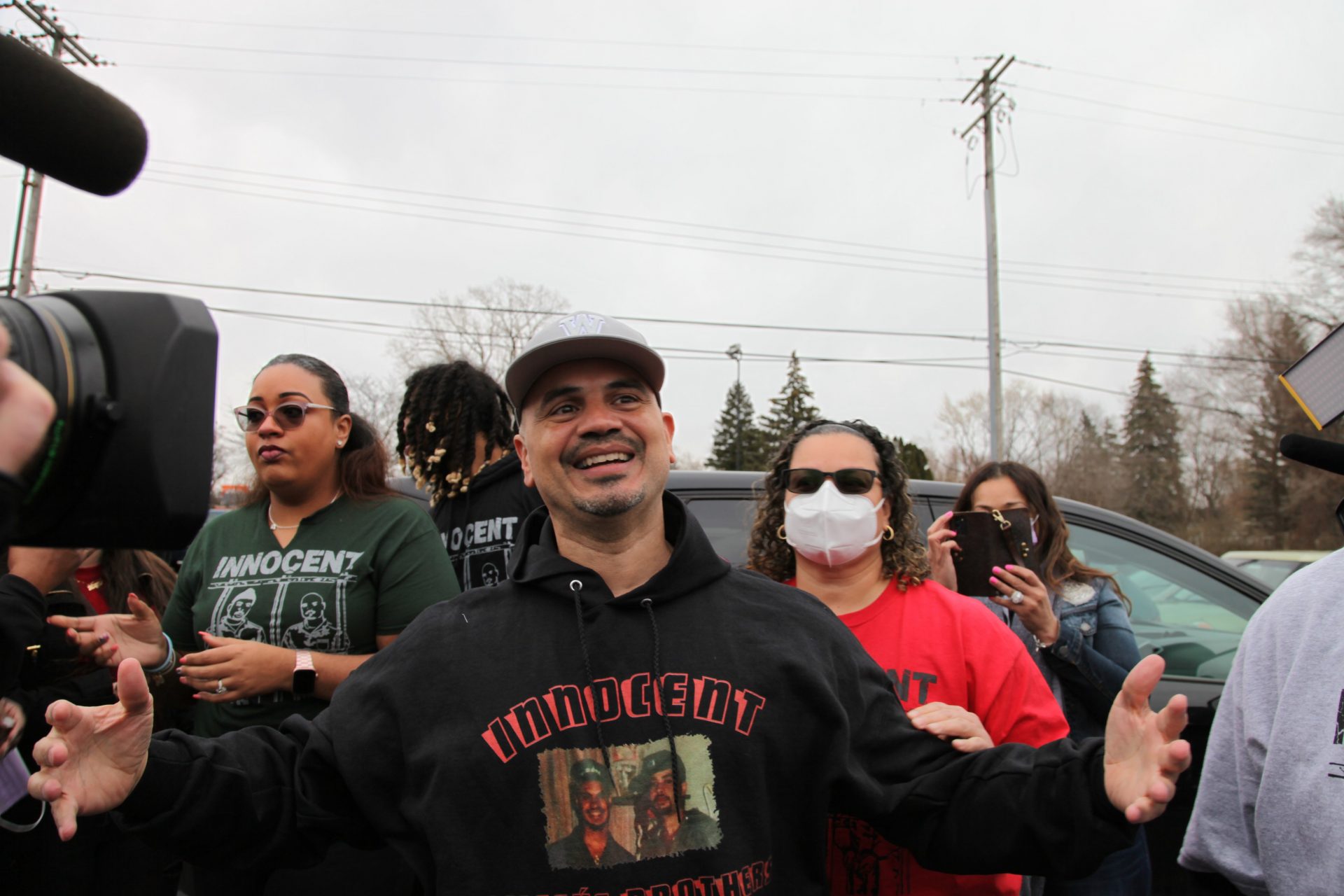 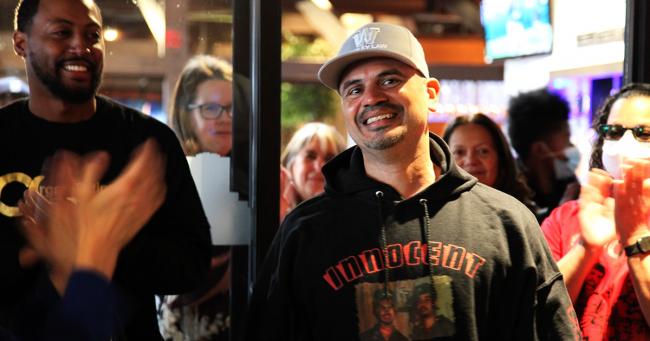