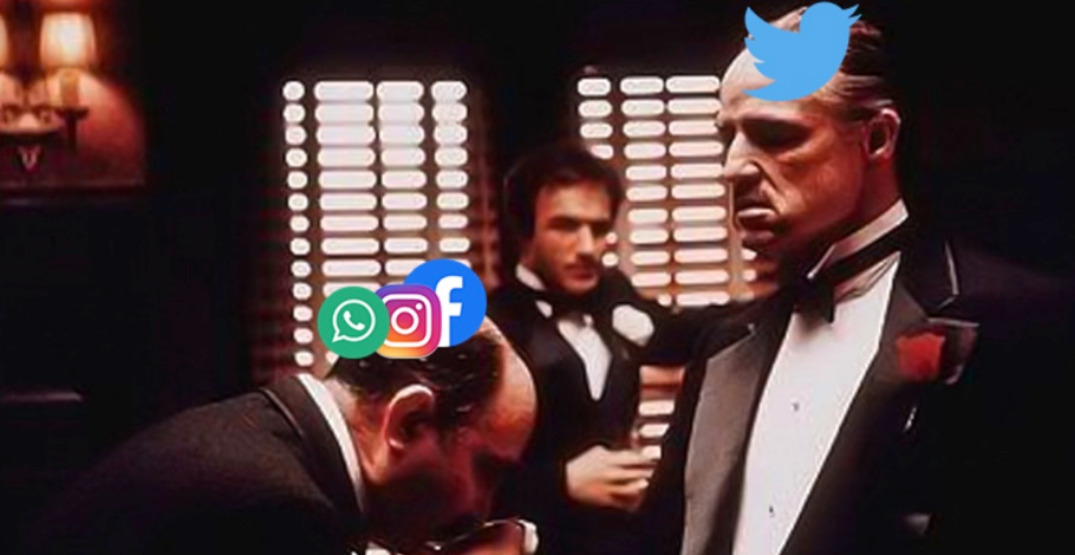 That means no Insta selfies, no Facebook status updates, and no awkward family group chats through WhatsApp. Although, that last one might be a good thing.

Twitter is still alive and well as of Monday afternoon, and people have stormed it with hilarious tweets in relation to the great Facebook outage of October 2021.

We’re aware that some people are having trouble accessing our apps and products. We’re working to get things back to normal as quickly as possible, and we apologize for any inconvenience.

Of course, people responded to Facebook in a variety of hilarious ways.

It is likely that traffic on Twitter has increased due to this outage.

Some are suggesting the outage has to do with an interview that aired on Sunday night on the program 60 Minutes.

Facebook and Instagram are both down worldwide one day after a damning “60 Minutes” segment that featured former Facebook product manager Frances Haugen taking the company’s awfulness to task.

Have you seen the show Squid Game, by the way? It’s really good.

Only Twitter and Telegram made it to the 2nd game.

The folks over at Messenger seem to think the cosmos has something to do with it.

Mercury in retrograde got the best of us. We’re working to resolve the issue as quickly as possible, and apologize for the inconvenience. #MessengerDown

This has likely been the most productive Monday in months.

Me running to Twitter to confirm that I am not the only one having issue with Whatsapp, Instagram and Facebook#serverdown pic.twitter.com/P3o6BW0M9q

There is currently no word on when services will be restored, but you can bet that Twitter doesn’t mind one bit.