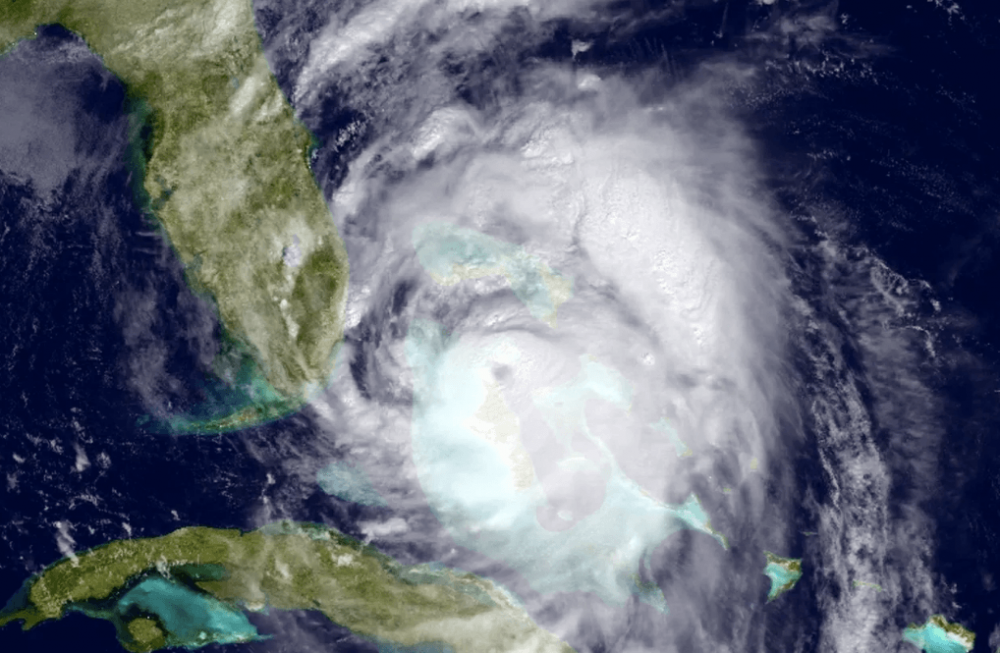 Hurricane Matthew has killed at least 900 people in Haiti. The Category 4 storm passed directly through Haiti’s Tiburon peninsula with winds reaching up to 230km/h and heavy rainfall.

Government and UN officials say that at least 350,000 people are in dire need of help.  Aid officials are also reporting that nearly 90% of some areas have been completely destroyed by the storm. Hurricane Matthew is now moving to South Carolina and after sweeping through Florida on Friday. The hurricane has been downgraded to a Category 1 storm

2. ‘Creepy Clown’ sightings spread across US  and Canada

An epidemic of clown sightings is spreading across America https://t.co/HQ1VA5YjXm

The strange phenomenon began in South Carolina when six children reportedly claimed running into a creepy clown in their apartment complex. Now, the clowns have made their way to Ontario, Quebec, Nova Scotia and even Western Canada. Most recently, there have been sightings in the UK.

Donald Trump is being criticized for lewd remarks he made about women over a decade ago. A tape from 2005 has been released, showing Trump on the set of a soap opera, vulgarly bragging about trying to grope, kiss, and have sex with women.

“When you’re a star, (women) let you do it,” said Trump in the video footage. On Friday, Trump apologized for his comments in a video statement saying,”“I said it, I was wrong, and I apologize.”

Poland’s Parliament has officially rejected a proposed bill that would have banned abortions in the country. Last week, the parliament voted to send the bill to legislative committee. Nearly 100,000 people flooded the streets wearing black to protest against the ban. On Wednesday, the parliamentary committee voted 352-58 to reject the bill.

Colombia’s president Juan Manuel Santos has been announced as the 2016 Nobel Peace Prize winner. Santos was recognized for his efforts to bring peace to Colombia. However, last week, Colombia voted against signing a peace deal aiming to end over 50 years of civil war with FARC guerrillas.

7. Airplane wing found on Mauritius confirmed to be part of MH370

A piece of an airplane wing found on the island of Mauritius has been confirmed to belong to the missing Malaysia Airlines Flight 370, according to Malaysian and Austrailian officials.

The wing part was discovered in May and examined by the Australian Transport Safety Bureau. Flight 370 disappeared with 239 people on board in March 2014 while traveling from Kuala Lumpur, Malaysia to Beijing, China.

8. Vietnam seizes over two tonnes of elephant tusks from Mozambique

Over two tonnes of illegally imported elephant tusks from Mozambique were seized by Vietnamese officials. Approximately 2,052 kilograms of ivory hidden in containers were discovered at a port in Ho Chi Minh City on Thursday. Ivory is not banned in Vietnam, but the country has a large market for ivory products.

The World’s deepest underwater cave has been discovered in the Czech Republic. With a depth of at least 404 metres, the limestone fissure is so deep that four Statues of Liberty could be stacked on top of one another and not reach the water level’s surface.