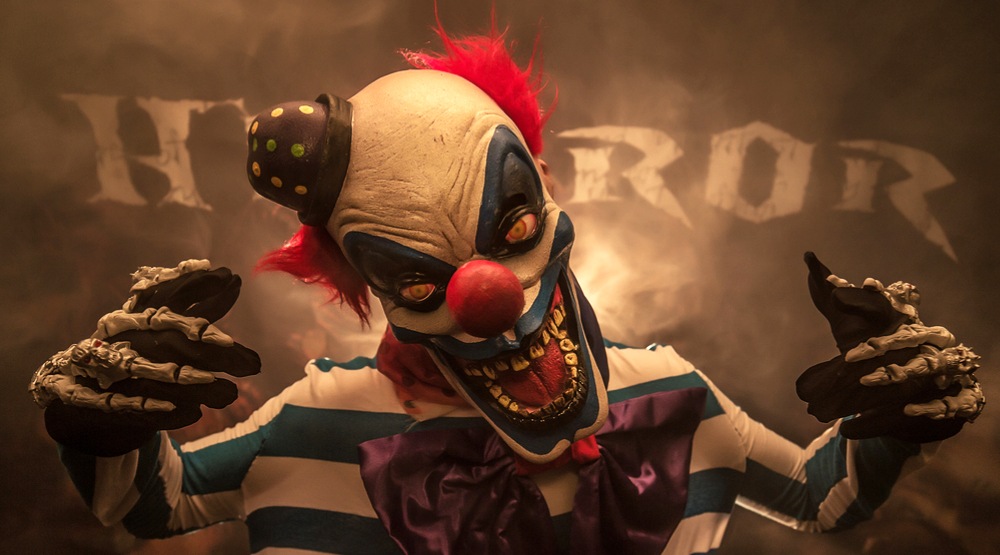 The Creepy Clown craze has reached Metro Vancouver it seems, after a maniacal clown chased a group of teens down the street in Surrey.

According to Surrey RCMP, the creepy clown incident took place just after 8 pm on Wednesday, in the neighbourhood of 60th Avenue and 144 Street.

Apparently, a man wearing dark pants, a dark hoodie, and a clown mask jumped out of some bushes and chased four teenagers down the road.

The clown may have had a baseball bat, police say, and was laughing as he chased the teens.

But when the group arrived at the intersection, the teenagers went one way, and the clown went the other, with no explanation.

“At Surrey RCMP we are taking these types of complaints seriously,” said a spokesperson. “Based on an evaluation of information provided, we may initiate an investigation.”

Clown sightings have become something of a trend this Halloween, after multiple incidents in the US in which men wearing clown masks approached people on the streets.

The clown craze has spread to Australia, the UK and Canada – prompting author Stephen King, author of IT and creator of creepy clown Pennywise, to urge everyone to just cool it.