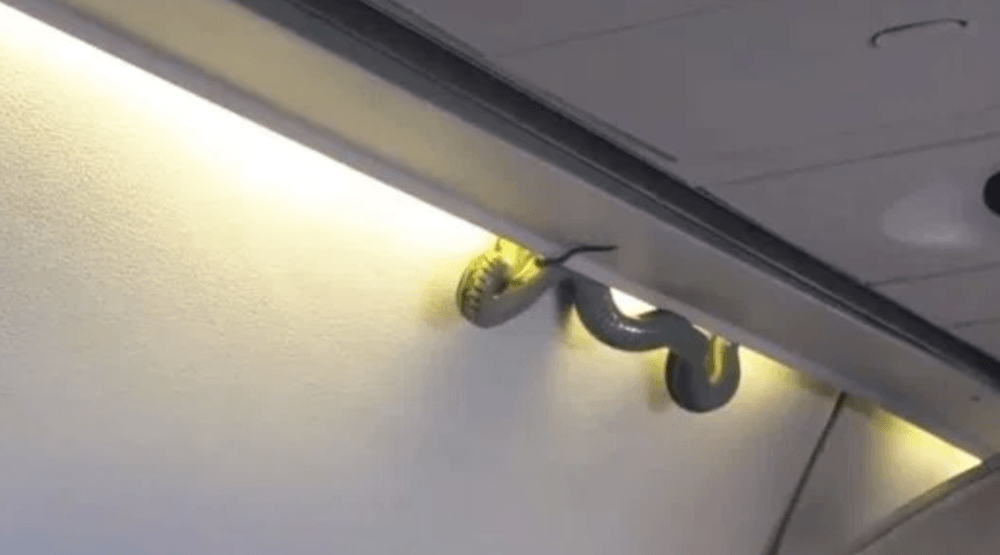 Donald Trump will be the next President of the United States after defeating Hillary Clinton in Tuesday’s election. “It’s time for us to come together as one united people,” said Trump in his acceptance speech. “I pledge to every citizen of our land that I will be president for all our people – this is so important to me.” Following Trump’s win, protests have erupted across the US and even in Canada. Trump will officially take office on January 20, 2017.

Thousands of protesters flooded the streets of Seoul, South Korea, demanding that President Park Geun-hye resigns due to her involvement in a political scandal. About 220,000 people attended the protest demanding that the president step down from her position. It is believed that Park allowed a long time friend manipulate power from behind the scenes. Despite the mass protests, opposition parties have not pushed for Park’s resignation in fears of facing backlash from conservative voters.

ISIS fighters abducted 295 former members of the Iraqi Security Force near Mosul according to the United Nations. “People forcibly moved or abducted, it appears, are either intended to be used as human shields or — depending on their perceived affiliations — killed,” said Ravina Shamdasani, spokesperson for the UN High Commissioner for Human Rights. Nearly 1,500 families were also rounded up by ISIS militants. “The fate of these civilians is unknown for the moment,” said Shamdasani.

The air pollution in Delhi, India, has hit a record high and the United Nations children’s agency UNICEF is now calling for action to be taken in the city. “With every breath, children in Delhi are suffering. Delhi is a wake-up call to the world on air pollution. It is a wake-up call to all countries and cities where air pollution levels have resulted in death and illness amongst children,” said UNICEF in a statement. Delhi’s smog is said to be the worst in 17 years and has led to the closure of 5,000 schools to minimize the risk of children breathing in the polluted air.

5. Snakes on a plane: reptiles cause panic on Mexico flight

Passengers on a Mexico flight were shocked to find a snake on their plane. The green snake slithered out of an overhead luggage compartment on an Aeromexico flight from Torreon to Mexico City. Cell phone video shot by a passenger shows the snake dropping into the cabin. The reptile was captured by passengers who used blankets to trap it. The plane landed in Mexico City 10 minutes after the snake was spotted and animal control removed the reptile from the plane.

6. Orlando to turn Pulse nightclub into a memorial

The city of Orlando, Florida, will buy Pulse nightclub and turn it into a memorial to remember the 49 people killed by a gunman there in June. Omar Mateen took hostages inside the club and went on a mass shooting spree – the worst shooting in American history. According to Orlando mayor Buddy Dyer, the club had “great significance not just for the LGBT community and the Hispanic community but for all of us who live in and love Orlando.”

On Friday, a Facebook bug briefly began labeling many users as “dead.” Many users found that Facebook posted a memorial banner on their newsfeeds saying they had died. Users of the social network had to post status updates to reassure friends and family that they had not died, and that Facebook made the error. “This was a terrible error that we have now fixed,” said a Facebook spokesperson in a statement. “We are very sorry that this happened.”

Legendary Canadian singer-songwriter Leonard Cohen died on Thursday at the age of 82. Just last month, Cohen had released his latest album, You Want It Darker. “It is with profound sorrow we report that legendary poet, songwriter, and artist, Leonard Cohen has passed away. We have lost one of music’s most revered and prolific visionaries,” wrote Cohen’s family in a statement on Facebook.

A giant sinkhole destroyed a five-lane street in Fukuoka, Japan, on Tuesday. It began with two smaller holes developing into a larger 30-metre sinkhole. There were no reports of injuries but the sinkhole did destroy power, water, and transportation lines in the region.