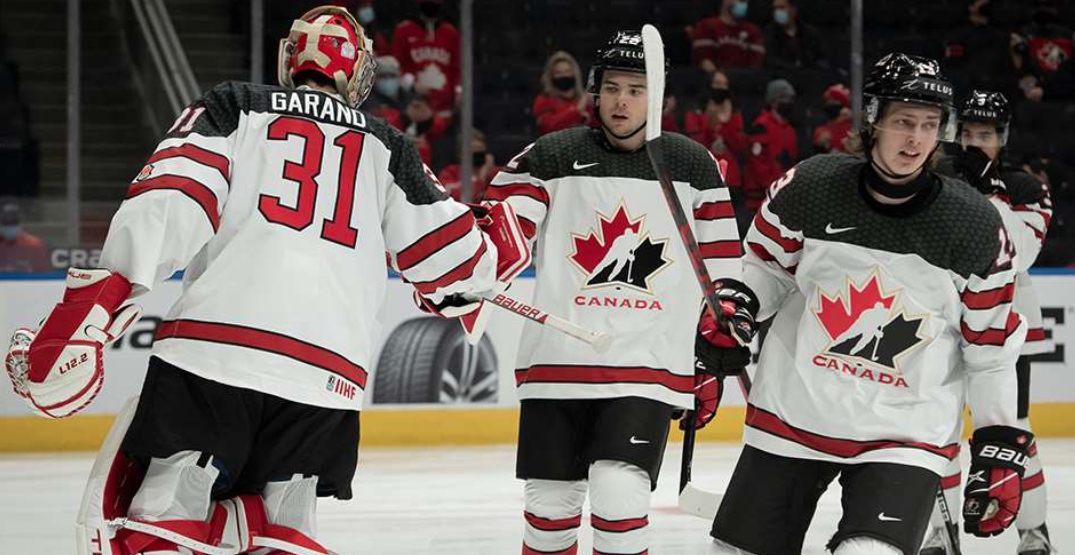 The 2022 World Juniors could be making a comeback.

“We are preparing to hold the tournament in the summer. The dates and venue will be announced during the Olympics,” Tardiff said, according to tass.ru.

The IIHF Council met this week to discuss, among other issues, recent tournament cancellations, which included six tournaments beginning in January involving two men’s Under-20 and four women’s Under-18 tournaments.

The 2022 World Juniors, which started December 26 in Edmonton and Red Deer, Alberta, were cancelled on December 29 after a rush of positive COVID-19 tests and concern over the spreading nature of the Omicron variant prompted a series of forfeited games.

“We saw it was impossible to continue this competition in a fair way,” he said. “But there might be some hope that the tournament could come back in a special summer edition.

“We want to take the next month to think about it and maybe come up with a good surprise. I hope it’s not over. I don’t want to give up. Is it June? Is it July? Is it August? I don’t know. But we have to work together.”

Canada started its quest for gold with convincing wins against Czechia and Austria.

They last won the tournament in 2020 after finishing with silver at the 2021 World Juniors.