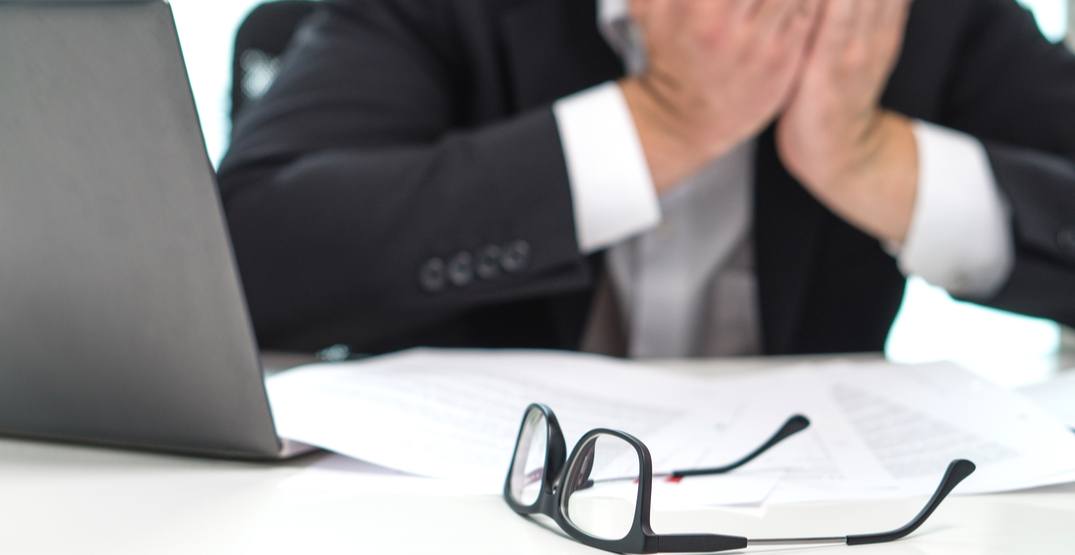 The World Health Organization (WHO) has included the term burn-out in the 11th edition of the International Classification of Diseases, otherwise known as the ICD-11.

Delegations from all WHO member states met for the 72nd World Health Assembly and the decision was made earlier this week in Geneva, Switzerland.

Burn-out is explained in the ICD-11 as an “occupational phenomenon.”

A statement from WHO stresses that at this point, “it is not classified as a medical condition.”

Burn-out is defined in the ICD-11 as follows:

Burn-out is a syndrome conceptualized as resulting from chronic workplace stress that has not been successfully managed. It is characterized by three dimensions:

Burn-out refers specifically to phenomena in the occupational context and should not be applied to describe experiences in other areas of life.”

WHO also explains that the term was included in the ICD-10, but the definition was given more detail in the newest edition.

The ICD-11, which is described as the “international standard for reporting diseases and health conditions,” will come into effect on January 1, 2022.